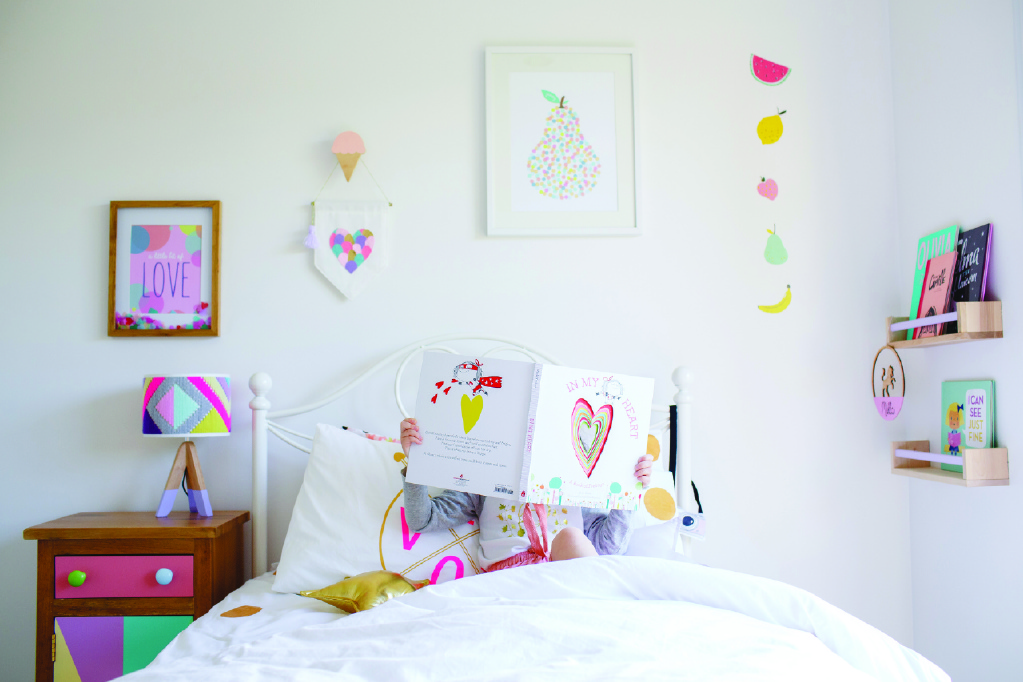 Those dreaded words… ‘Your child has Autism’

Here I sit at an early assessment clinic, anxiously awaiting the test results for my daughter. Opposite me are two research assistants, who have been observing my child for the last few hours.

“And so, based on the tests we’ve conducted today, we conclude that your child does lie on the autism spectrum.”

I guffaw. And the floor drops out beneath me.

“Autism?” I squeak, “Why do you think it’s that, and not something else?” I knew there was something wrong, but not this. Not the ‘A’ word. That big, scary, anti-social A-word. And what the hell would these two girls know anyway? They must be half my age and have practically no life experience outside of this research facility.

So they talk through the test results slowly, pointing to diagrams on bits of paper that are apparently diagnostic tools, and explain why they think as they do. I nod, ask a few questions. Then they give me a massive list of helpful resources and mark a few with a star for me to start with, but I’m just nodding my head without understanding much of anything.

Later, still in a daze, I go to the library and find a few books on autism. Borrow them all. One has a handy checklist of early signs for autism, and I read it with a growing feeling of familiarity. I leave the checklist out for my husband to read when he comes home from work. As he finishes, he looks up and says, “They’re talking about our daughter.”

Uh-huh. Our daughter has autism.

I don’t know about my husband, but inside I’m crying. And I feel so helpless. Now what the hell are we supposed to do?

I’ve been around kids with autism – I’ve even run workshops and parties specifically for them – and I didn’t recognise my daughter’s traits in these kids. My daughter didn’t flap her hands, rock back and forth, she didn’t refrain from all eye contact. That’s what autism looks like, right? Apparently not always.

I did know something was wrong…in fact, I was hoping to be given some sort of diagnosis, to be told it wasn’t just me being a bad parent. But I was hoping for something else, like a plain old developmental delay. Not the big ‘A’ word.

And time and again, I’ve had health professionals tell me she was most decidedly not autistic. To quote one pediatrician: “If she’s autistic, then I’m a monkey’s uncle.” Although I’d list my concerns about my daughter’s development at all of her child health appointments, the nurses never referred us on for further testing.

So naturally, when the diagnosis comes, I am shocked and doubtful. Until I read more literature on what autism looked like, and staring back at me from the pages of every book is a description of my daughter.

In those early days after diagnosis I feel so many things – sorrow, worry for the future, anger at being told the wrong thing until now, utter confusion at what steps to take.

But I also feel an overwhelming sense of relief. I am not simply a rubbish parent. And she is not just a willful child.

For so long, I have not understood why I can’t discipline my child like every other parent. Well-meaning advice has made me cry because it never worked. My child smashes her head against the walls because she can’t understand what I am asking of her, nor can she communicate her confusion in any other way. Outings are a nightmare. I can’t let go of her for a single second lest she disappear, run straight into traffic, or eat everything in sight.

At last, here it is in black and white –there are reasons behind all of this unfathomable behaviour. I am not going mad, and finally, my concerns are being taken seriously.

With a diagnosis comes knowledge, and knowledge gives you the power to take positive action and move ahead. All of a sudden, I have access to support. At a time when I am absolutely at my wit’s end, being given access to therapists, respite care and funding is a huge relief.

It’s still hard to say out loud, “My daughter has autism”. The words still stick on my tongue. And it’s never going to be a fact that I feel happy about. But it’s OK, now that the shock has worn off. I know those too-young, know-nothing girls at the research centre were right after all. And I’m grateful to them for finally giving me the truth. 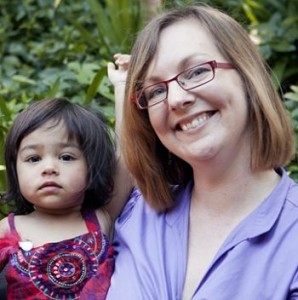 Fiona Amarasinghe is a Melbourne mum, married and with a young daughter who is equal parts delightful and difficult to parent. She has autism and energy to burn. When not chasing after her, Fiona works as a kid’s party planner and entertainer, running her business Easy Breezy Parties from home. 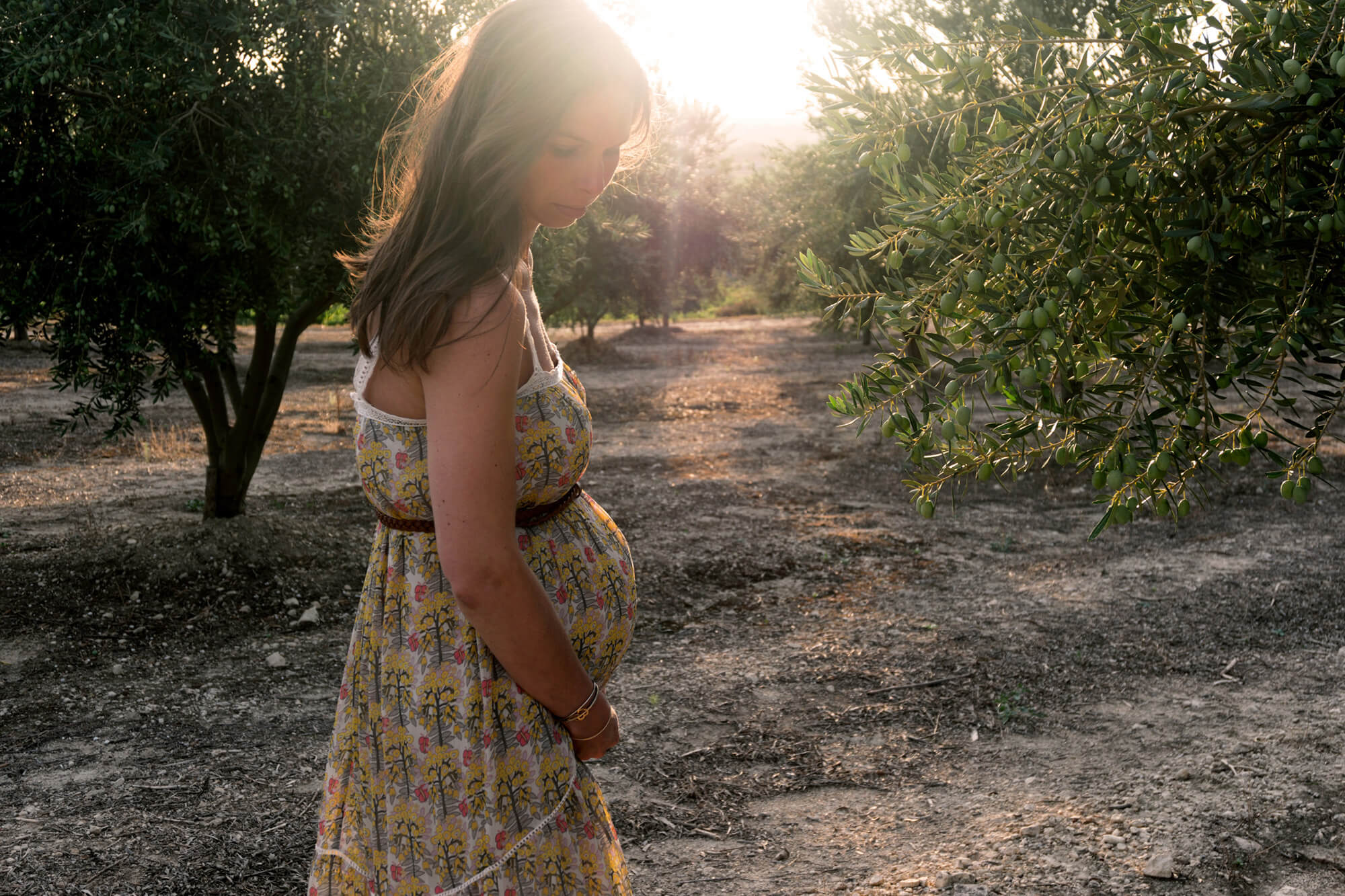 6 best apps for a mama pick-me-up 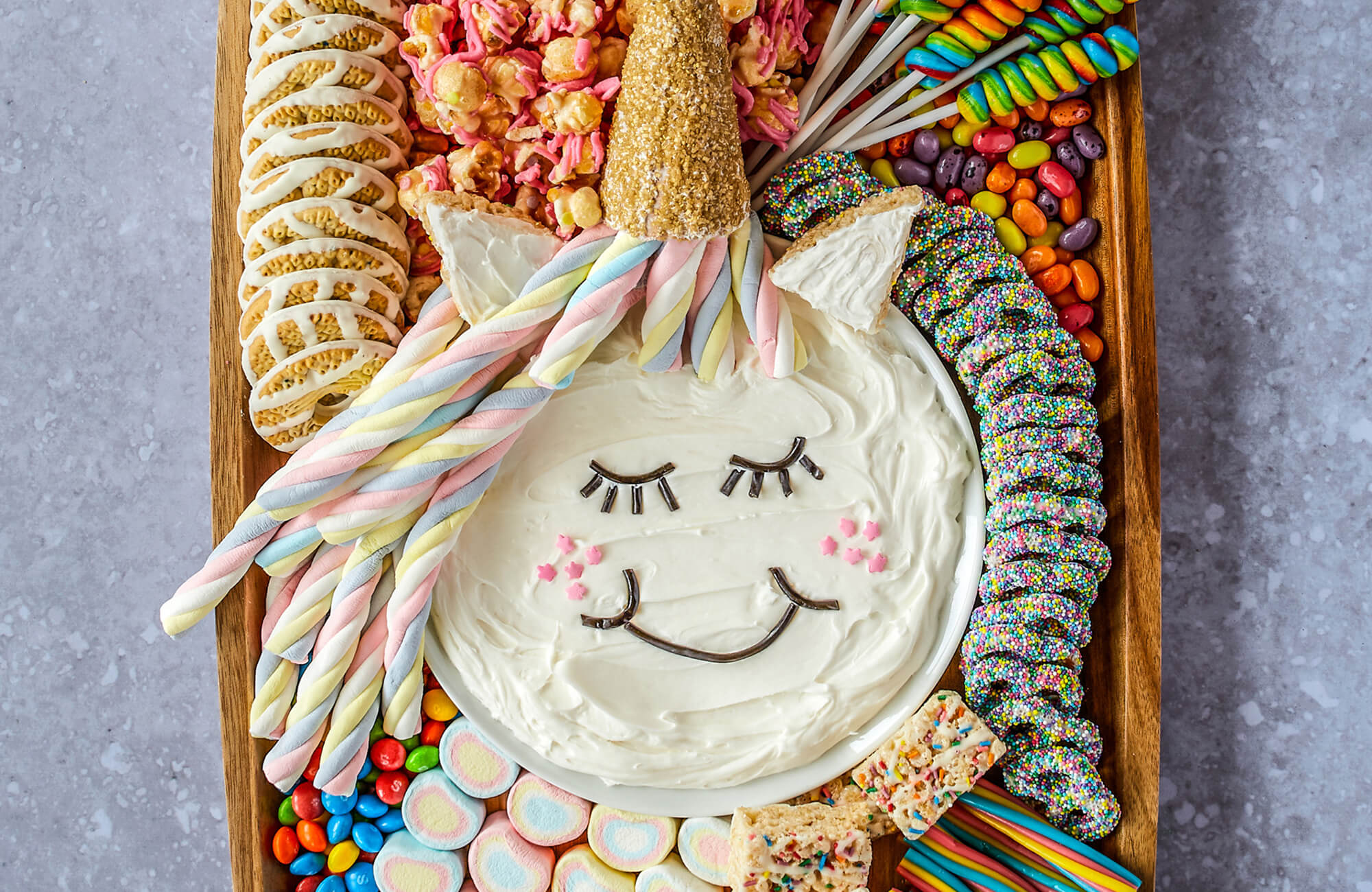 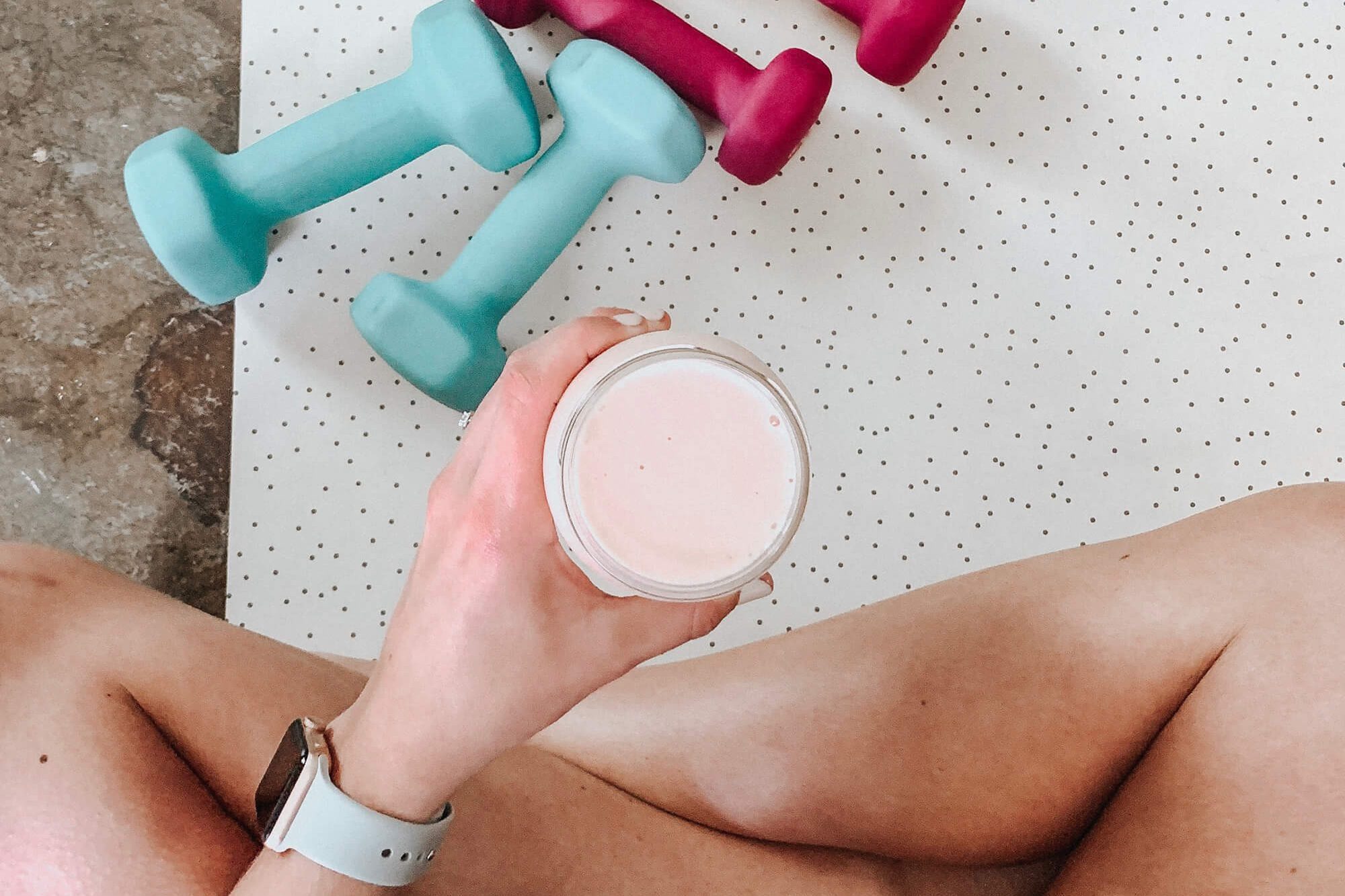 The ‘quick the bebe’s asleep’ workout