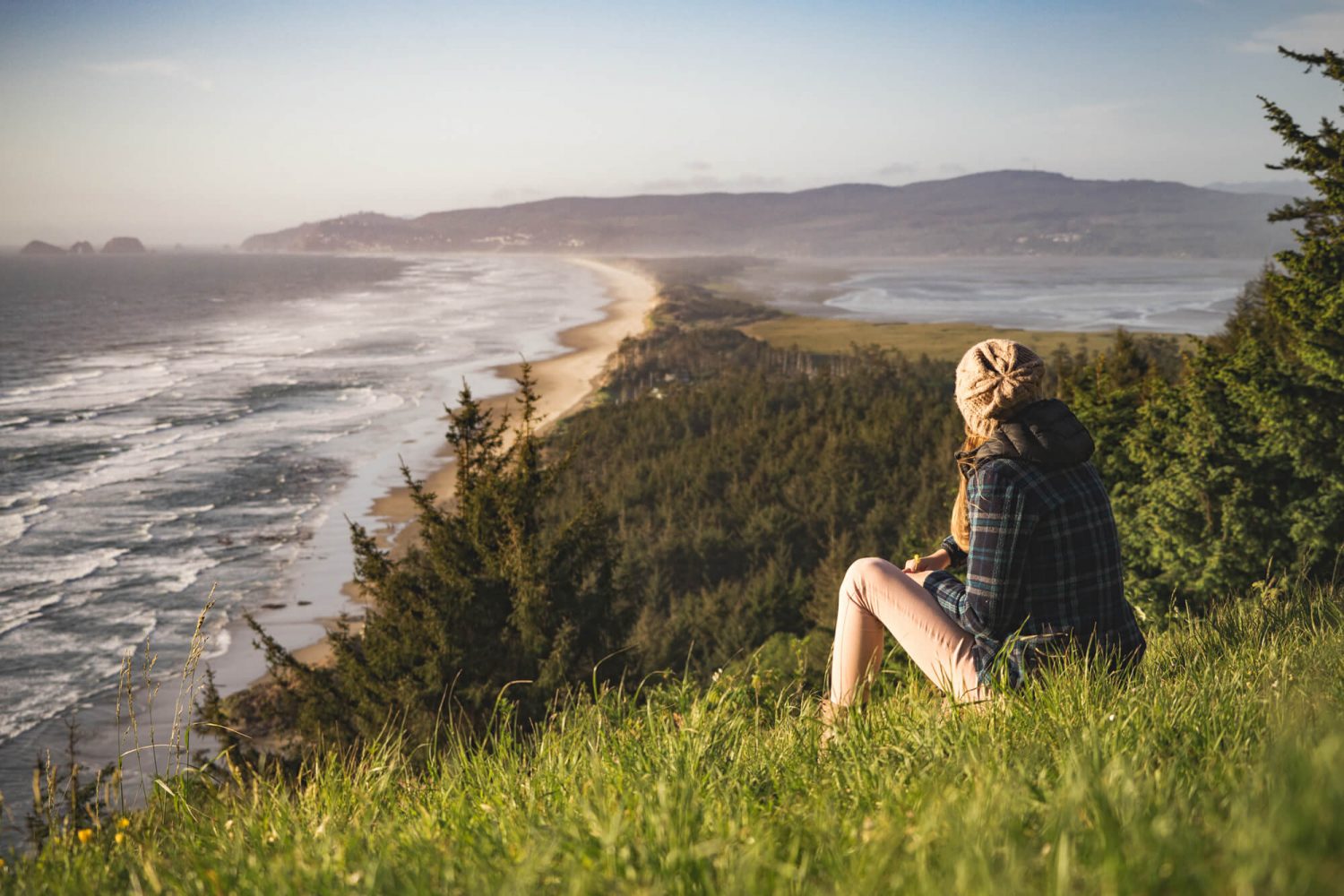 “Have you ever heard of the Four Burners Theory? I heard it mentioned offhand in a podcast a couple of months ago, which made me think I must be the only person who doesn’t know about it. If you don’t either, then allow me to bring you up to speed, because I find it really fascinating and helpful, and I reckon you might, too.
The Four Burners Theory is really just a fresh take on that old chestnut, work-life balance. The idea is that you divide up your life into four categories: family, friends, health and work. Now, picture each of those categories as a burner on a cooktop. Next, imagine turning all four burners on and watching them glowing brightly. Sounds pretty good, right? Like that’s the recipe for a full and happy life? 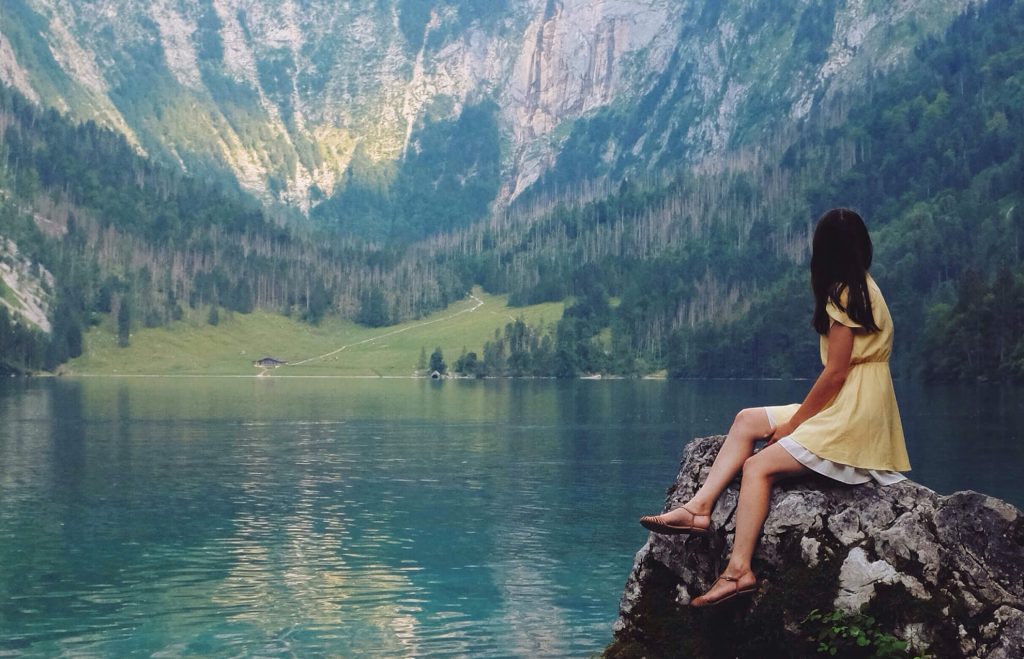 This theory blew my mind. It was suddenly so clear to me that I’d cut off my friends and health burners long ago. To be honest, I cut off my family burner right up until Adrian and I decided to have kids. At that time, I did at least have my health burner on a bit. I exercised every day and ate well; in fact, in 2007 I decided I wanted to be ‘a person who ran’, so I gradually worked at it until I could run an hour without stopping. That was massive for me, having given up on running at a young age because I was so slow and teased for it, by kids and teachers alike. Back then I decided I was a person who didn’t run, but at 35 I changed that. It was a wonderful bit of Shoshin, if I do say so myself, and I’d like to think I’ll get it back one day. (At the moment, I just can’t imagine spending an hour a day on exercise. I am exercising semi-regularly again, but I must admit, if I get time to myself all I can think of is lying down.)

As a woman in my mid-forties, my body has given me lots of signs over the last few years that things are changing again. As comedian Judith Lucy once said, ‘Who knew tweezers would become such an important part of life after forty?’ It’s yet another time in my life when I find myself thinking, ‘Oh no, is it really that time already?’ I remember having that thought when I started getting boobs, and it feels like I’ve had a dreadful realisation about my body every couple of years since then, up to and including my first long, strong grey hair about six months ago. It was particularly startling, sprouting as it did in the space between my aforementioned boobs. Wow. Is it really that time already? Yes, it seems it is.

I realised when I started to suffer crippling pain in my left hip after a lap of my local supermarket that I was in danger of turning into a particular type of middle-aged woman – one who turns into an immobile old woman. In my mind, I’m still 26, of course, buzzing around the place in a body that’s overweight but fit and strong. In reality, my skeleton was starting to hurt. I decided to undergo weight loss surgery (gastric bypass) in late 2016, and I’m so glad I did. Yes, it’s embarrassing to have to go to that length to rein my body in, but I’d rather be embarrassed than unable to walk.

In a way I feel lucky to have had such clear signals from my body that I needed to turn my health burner back on, when I still had time to do something about it.
When I first heard the Four Burners Theory, I realised that my friends burner needed to be switched back on, too. For a long time I thought that working in such a social industry, with lots of people I call friends, meant that going out after hours was a ‘waste’ of time. However, I’ve come to realise that the conversations are much more meaningful when we’re not trying to fit them in around work. When we’re not constantly being interrupted or needing to talk in code about private stuff, we can get to much deeper places, in which I really feel like I’m benefitting from the insights of others. I decided that the bi-monthly night out with my so-called book club wasn’t cutting it, and I’ve since made a concerted effort to more regularly catch up with friends. It doesn’t have to be a big deal; in fact, the smaller the better, as far as I’m concerned. Meeting another mum from school an hour before pick-up is a good one, or a weekend meet-up for a cheap meal somewhere kid-friendly. We’ve got to feed them, right? Why not combine a few families and do the job together? I have a friend who does ‘pancake Sunday’ once a month at her place. She just sends a message to her WhatsApp group a few days before to remind them it’s on, and then they roll over whenever they’re ready, possibly still in PJs, for a relaxing breakfast of pancakes and coffee. All the grown-ups chip in, so it’s not a lot of work and it ensures the friends of all ages connect with each other regularly. That lady has four kids and a demanding job, and her husband owns a business, but her friends burner is red hot. 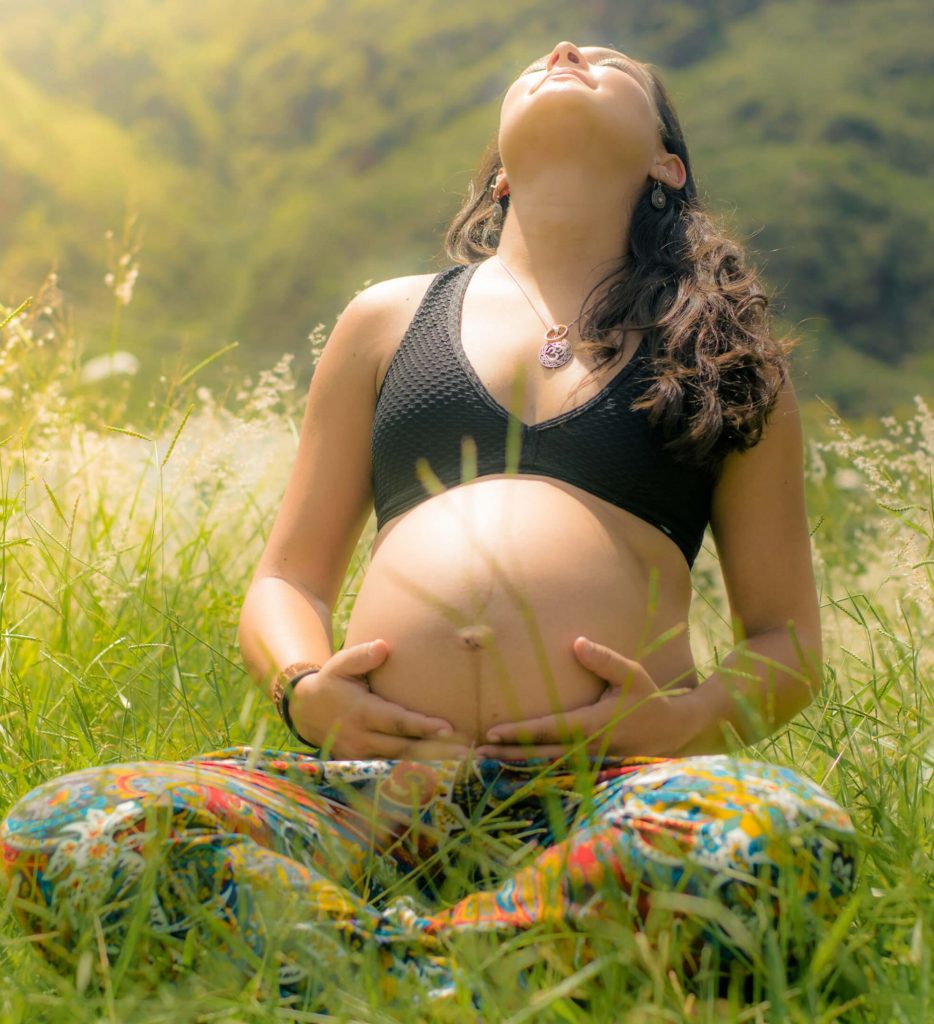 Turning up your friends burner can also help ease your sense of being unbelievably busy if you’re honest with friends you trust about your problems. One of our most self-destructive habits is assuming no-one else will understand our struggles. I hate to say it, but we have a tendency to think we are special and unique. One of my delusions holding me back was the idea that I was burdening other people by telling them my problems. When I sat quietly for long enough and really thought about it, though, I realised it was more a case of me not wanting to admit I was failing or feeling vulnerable. It was just a good old-fashioned trust issue. I didn’t trust people to still want me around if I was complaining.

When we open up to others, though, and engage with them honestly, instead of trying to look perfect all the time, we’ll usually find someone who understands what we’re going through because they’re experiencing the same things themselves (or have done in the past). We then relax about our problems because we can see they’re not bizarre or remarkable. Our friends can often give us practical advice or help, or even just some comfort by reminding us that all difficulties eventually pass. At some point, teenage girls are released by their hormones and self-obsession, teenage boys lose their aversion to the shower, and I’m hoping that little boys learn to flush the toilet, too. Don’t forget, everything and everyone is always changing – try to find someone who’s good at reminding you of that fact when you really need to hear it.

No human can survive without help. We are designed to work together in societies. Bear that in mind when you are struggling, and have the humility to ask for help. I’ve found that reaching out to others at my lowest points and being honest about what a mess I’m in is how I’ve found my best friends. I know these people don’t want to hang out with me because they believe in some false image my ego has created. They are attracted to me because they’re open-hearted and real. Does it get any better than that when it comes to forming a #squad?” Shift The Energy In Your Bedroom To Sleep Better

Mama truth: “I want to stop drinking. I think I need help.” How To Keep Mentally Healthy During This Pandemic 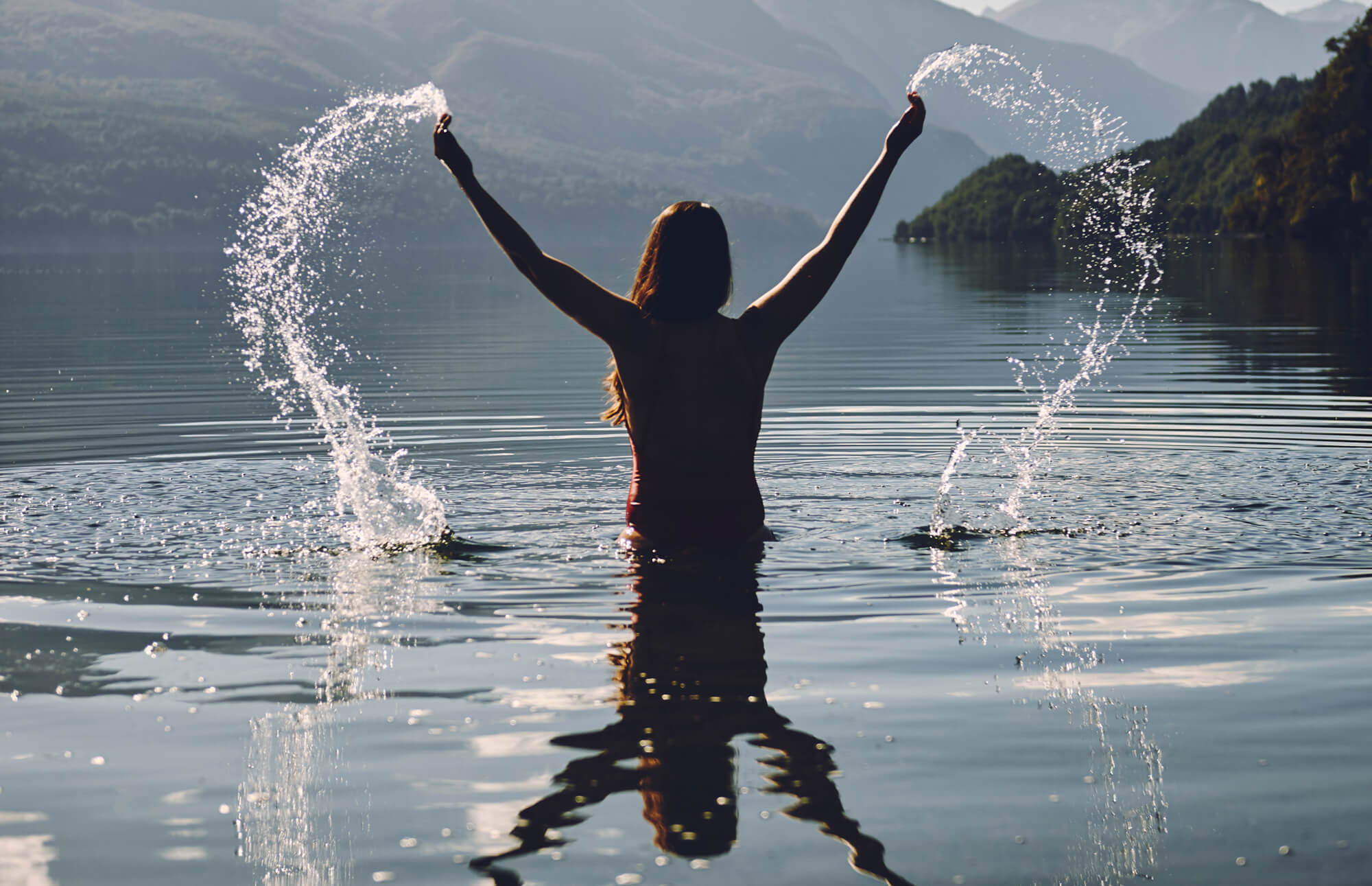 5 Ways To Boost Your Wellbeing This Spring
SHARE ON SOCIALS