“Lincoln lives and breathes super heroes!” laughs his mother, Amanda when referring to her spunky little three year old.  “He has such an amazing imagination and he loves to take us on all of his adventures when he is pretending to be Spiderman, Ironman or even Bananas In Pyjamas!  He is very social and just loves a party.”

So, when it came to choosing a theme for her little man as his third birthday approached, it was a bit of a no brainer.  “I planned the party myself, with some help from my sister, Lisa, who also designed the invitations and took photos on the day.”

Sourcing most of the party ware and decorations from Pink Frosting, Amanda chose a bright coloured palette of red, yellow, blue, purple and lime green to create a fun, comic book style feel.

“I made the cake myself,” Amanda explains.  “It was my very first attempt at using fondant and whilst it was far from perfect, I think it gave it character and it was definitely made with lots of love!”

Lincoln wore a special outfit made by a local business in Amanda’s area, Tizzyd – a personalised tie singlet and a personalised cape, mask and cuff set.

Lincoln had lots of his little friends attend, and the special guests were his two cousins, Sophie and Evie.  “I just loved watching Linc with all his friends,” Amanda says.  “As an only child, he gets so excited when we have guests, so watching him show all of his friends his special toys and decorations was gorgeous.  He was as proud as punch.  The main attraction of the day was definitely the Batman jmping castle – it took up most of the back yard!”

True to the theme, Lincoln received a lot of super hero toys as gifts.  “I think his favourite was his Ironman arm…but I loved his new Ralph Lauren Y  Front underpants!  Lincoln also received his first big bike – a black and orange mongoose BMX.  The confident little guy just jumped on and took off like he had done it before which was a very proud moment, especially for his dad!”

“I am just loving watching Lincoln grow into his own person,” Amanda says.  “He is no longer a little toddler, but a sweet and cheeky little boy.  There is such a difference from two years to three in personality.  He is really becoming a confident little man with a whole lot of spunk!”

The lolly table was set up at little people height so that they could help themselves.  Also on the table were ‘super hero’ water bottles and boxes to fill and take home.  Each box contained a gorgeous little felt ‘super hero’ mask so that every small guest could be sure that they were a super hero regardless of what they came dressed in.

As a full time working mum, I was super organised and ordered lots of things months ahead of time.  It made it so much easier to pay for things in advance and it allowed me to get a lot of things online and get the best prices.  Using Woolworths online delivery was a god send as well!  I was able to order groceries from my desk at lunch time and have everything delivered fresh the night before the party.

I also did a lot of preparation months before.  The drink bottles were hand made and covered months out, string was attached to decorations early and costumes were made and hanging waiting for the party to begin. 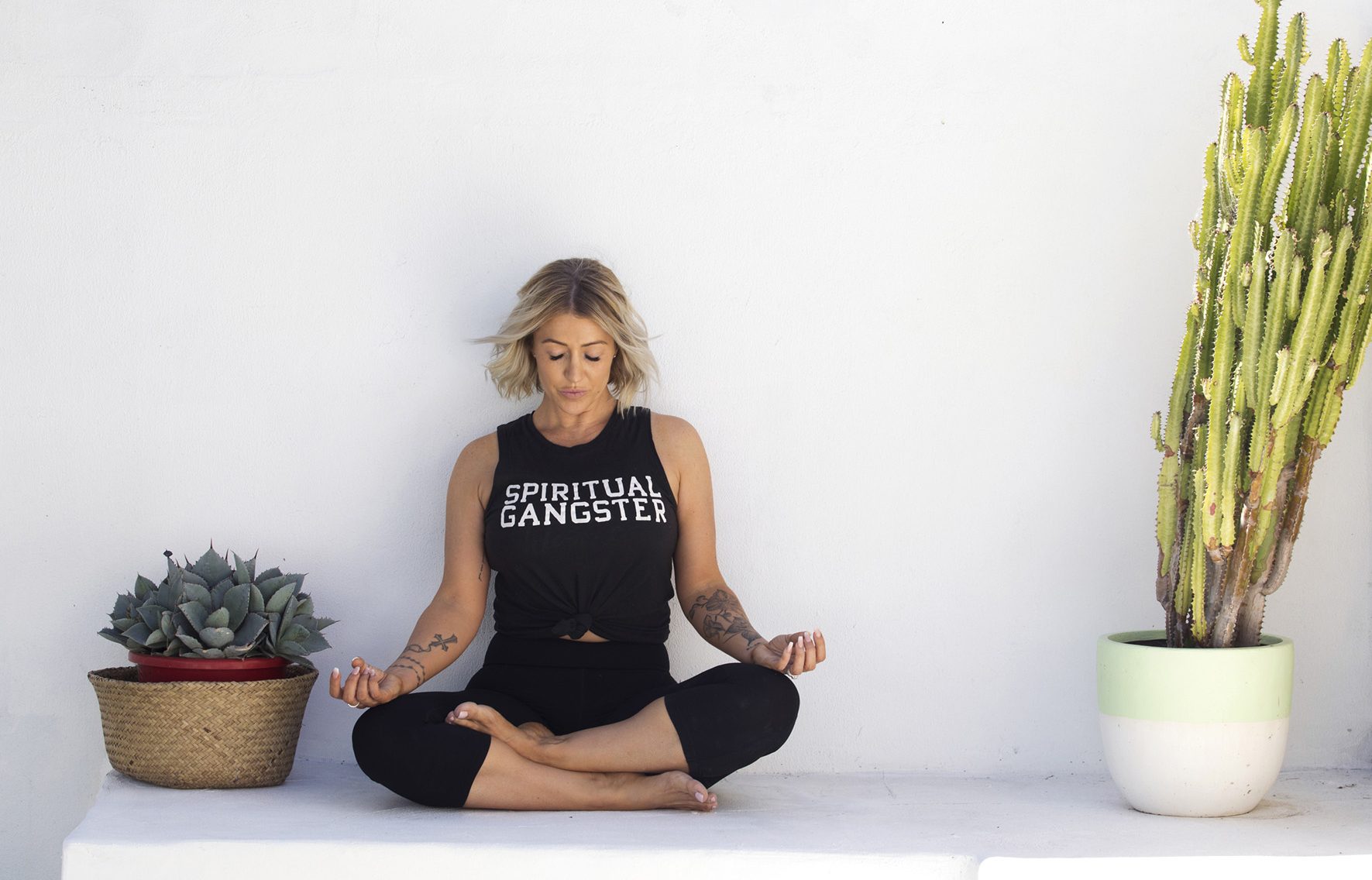 The Power of Morning Rituals and Why You Need One 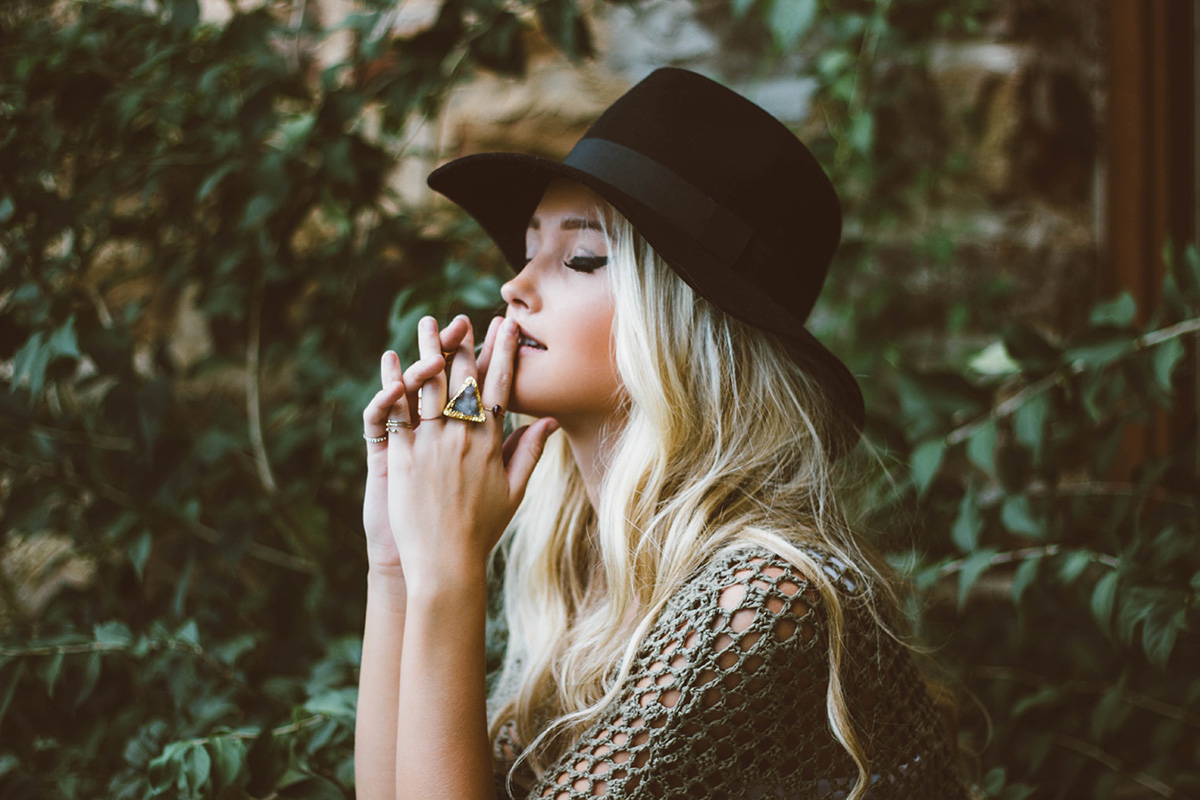