We first met talented illustrator, Stella, and her gorgeous little girl, Eleanor, back in Issue 7 when Stella shared Eleanor’s ‘Little Ted’s Big Adventure’ second birthday party.  One year on, following a house move and the arrival of Eleanor’s little brother, Garland, Stella has created another whimsical, magical, simple and, most importantly, child friendly day for her girl.

“Garland was just nine months old at Eleanor’s party and we hadn’t long moved to the countryside,” Stella explains.  “The initial move meant that we were living in a one bedroom apartment beneath my mum’s house.  The first three months of Garland’s life were spent in those cramped quarters, which was quite fun in many ways but also full of challenges.”

A move to the countryside couldn’t have been more delightful for birthday girl, Eleanor, though.  “She is very curious about the world and wildly enthusiastic about the things that she loves,” Stella says.  “She is a huge fan of music and dancing and will sit and listen to stories for hours on end.  She adores animals, and the colour pink.”

When it came to birthday party number three, Stella looked to one of her favourite childhood books – Milly Molly Mandy.  “It was such a fun and simple theme, and we were able to decorate it without too much fuss or strenuous amounts of work.  This party was really all about the food, and old fashioned treats that were in keeping with the theme.  We had boiled lollies, candy apples, red and yellow jellies in little vintage glasses (inspired by the books), milk and cookies, bread and jam and other delicious treats.”

Stella hand illustrated the invites in the style of a book cover, with Eleanor as Milly Molly Mandy and on the day she kept decorations to a minimum.  “We built a simple lemonade stand for drinks, picked simple posies of flowers which we displayed in old jam jars and the rest of the decorations were from my vintage collection.”

With Stella’s mum celebrating a birthday at the same time, Stella organised two beautiful cakes.  “One was a two layered chocolate cake with a delicious fluffy frosting – based on a recipe found on Posie Gets Cozy (a favourite blog of mine).  The second cake was really for my mother and it was a ombre lavender ruffle cake.  The cakes were a highlight – so pretty and so delicious!”

Eleanor received some special gifts with her main gift being a desk specially made for her by Stella and Stella’s father.  “It even has shelves for collecting treasures.  We also gave her books, a magnifying glass, clothing and puzzles.”

Eleanor celebrated the day with her three best friends, and her sweet little cousin who travelled two hours just to be there.  “We found Eleanor the most adorable red and white striped vintage dress, with strawberry details.  The children just loved the party and their favourite was playing Pass The Parcel.  The final package contained a polkadot balloon for each child, and they played with those balloons for hours!  It was so lovely to watch, it really was the highlight for everyone.  It was such a wonderful and special day.”

Keeping within the theme can come from the simplest of places.  Stella illustrated some party hats using details from the birthday invites and then adorned them with pom poms, pretty ribbons and lace – gorgeous!

Start planning ahead of time and get the time consuming jobs done first.

Make lists and keep things together.  Stella collects a basket of items to use as decorations – mostly from her vintage collection, but also strings of bunting, balloons and so on – and sets them aside until the day.

Have one or two elements that are really special, but keep the rest simple so that it’s achievable and not too stressful. 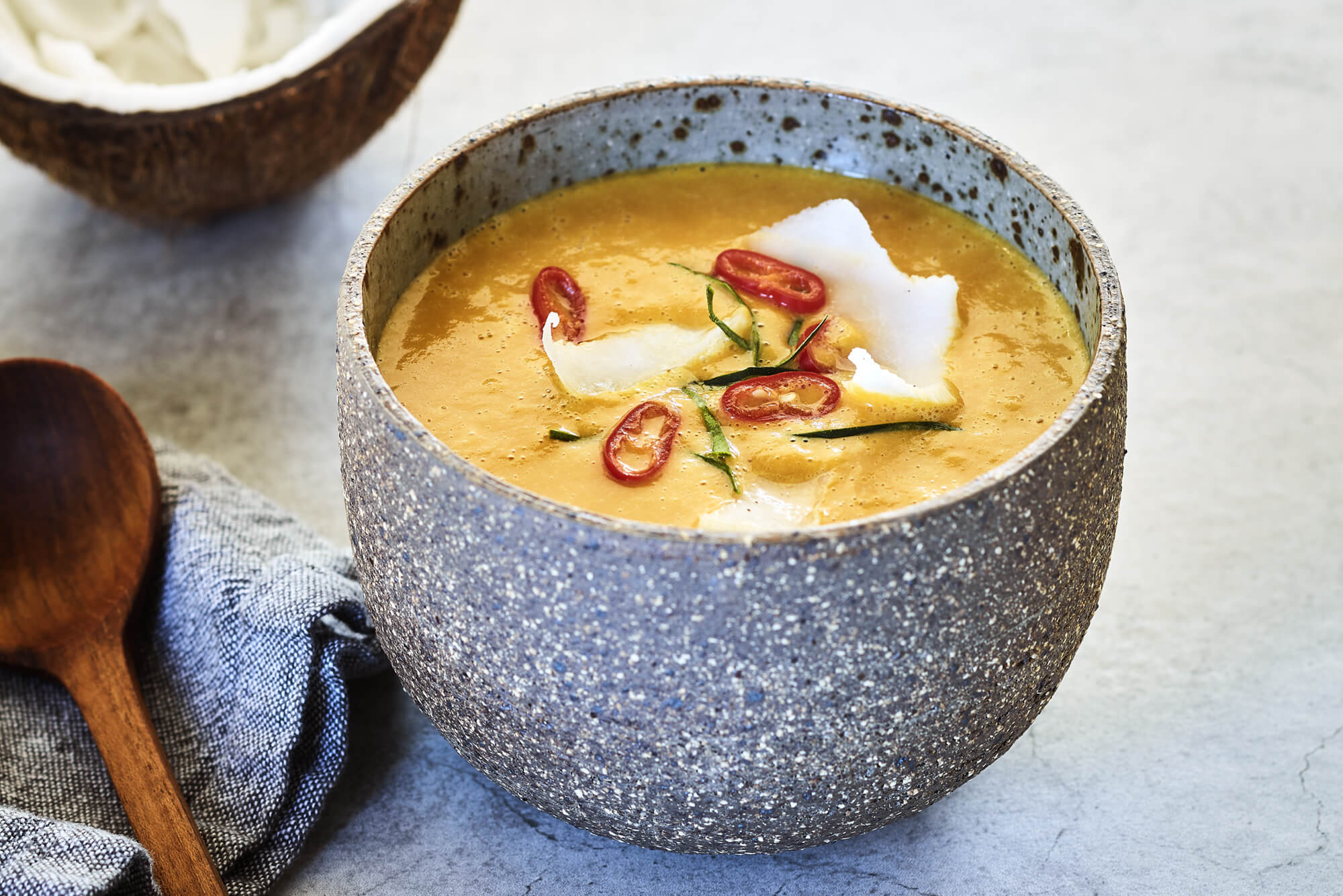 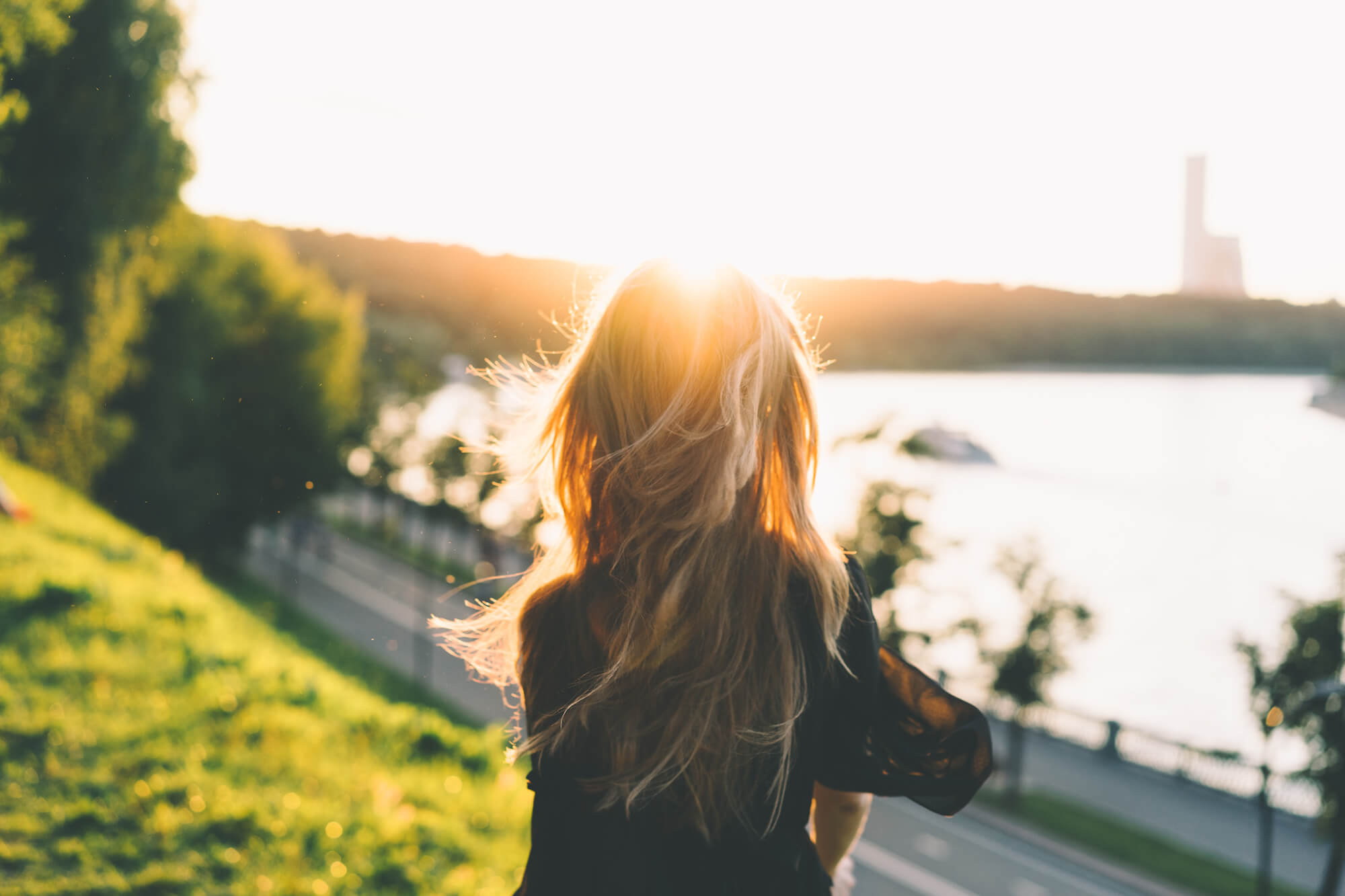 6 Ways to Develop a Healthy Soul 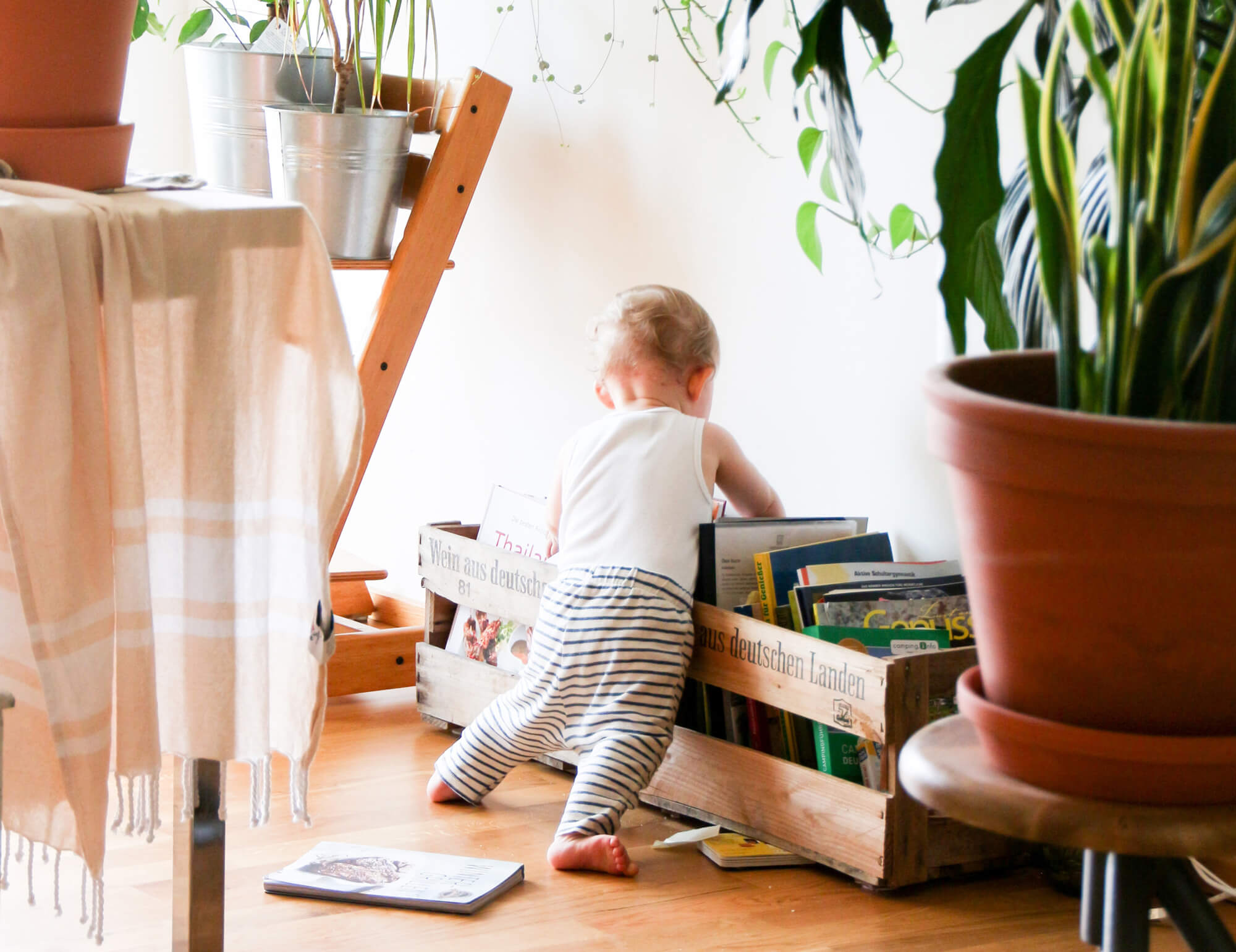 6 Ways to Help Your Bae Learn Through Play 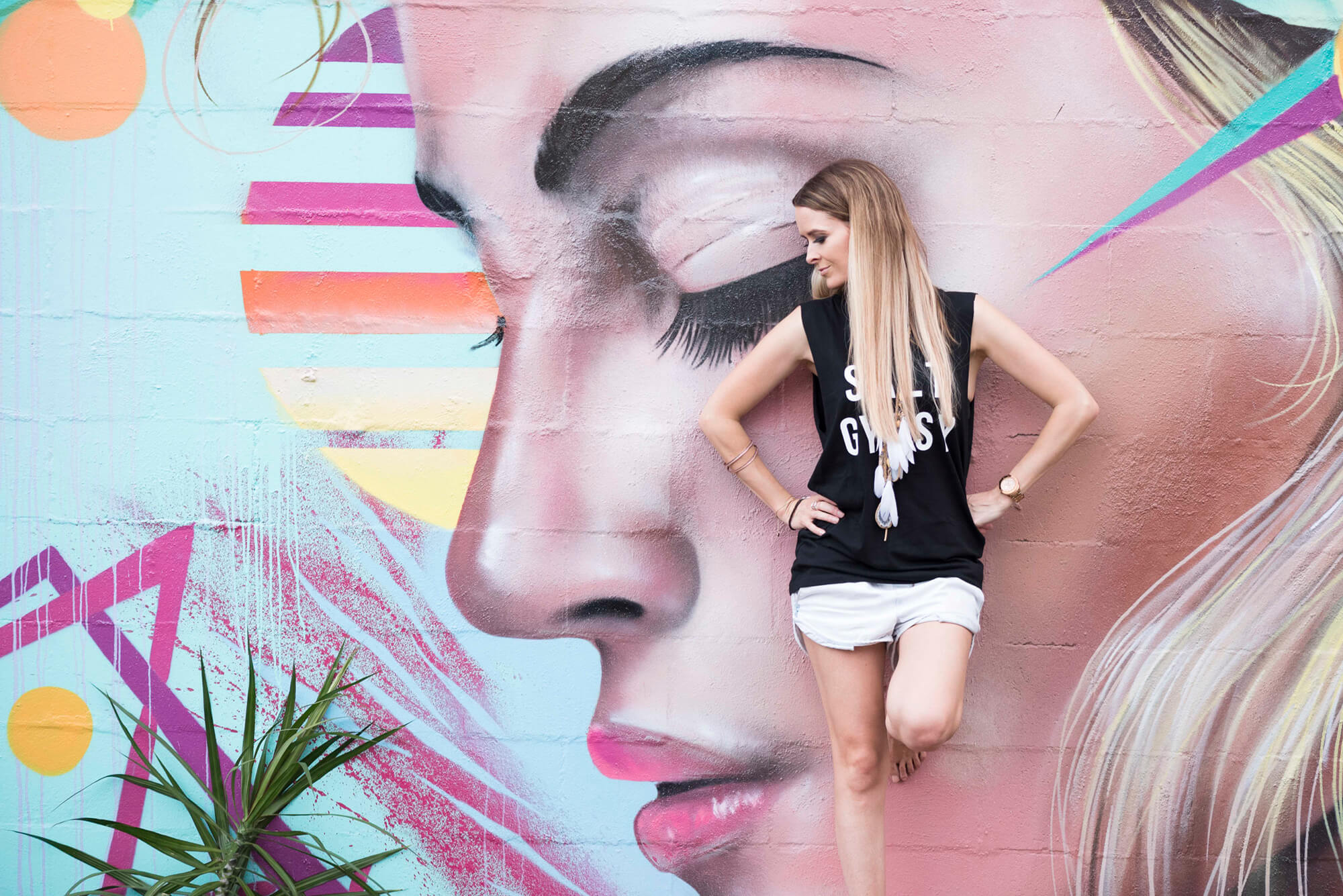 When a Child is Born, a Mother is Born
SHARE ON SOCIALS