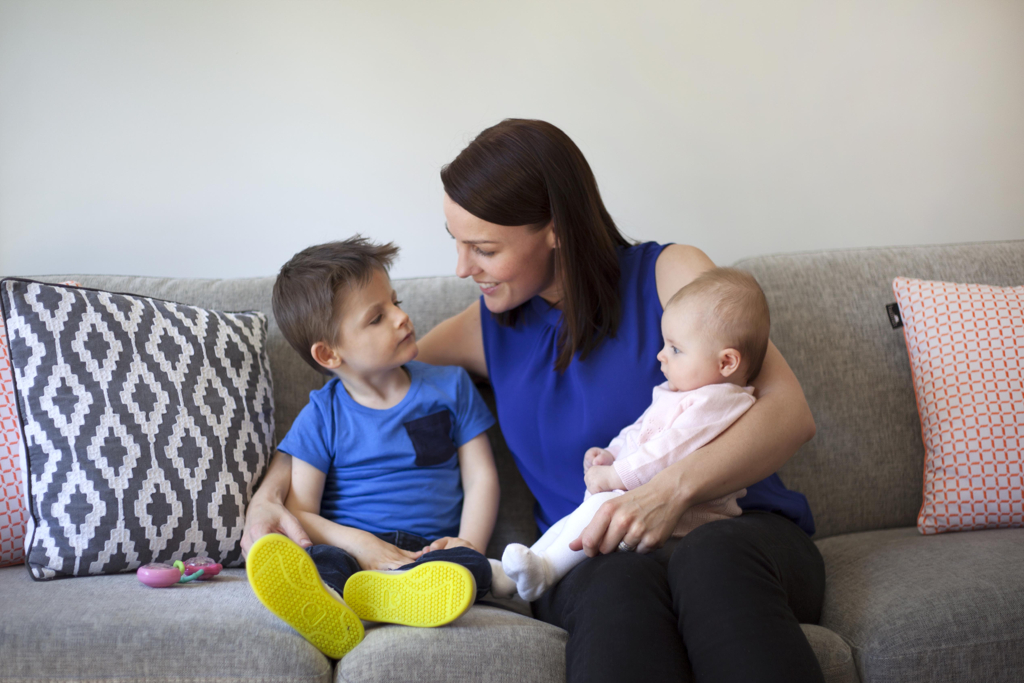 In our aim to inspire women to have it all we have linked up with the team behind Business Mamas to bring to you 52 Weeks – Inside the Lives, Homes and Businesses of 52 Inspirational Business Mamas

I always wanted to be a singer, that was my big dream when I was younger. I played the guitar and sang, and that was what I wanted to do.  I still enjoy singing around the house but I am comfortable now that I didn’t make it my career.  I studied to be a Naturopath, which I did for three years and then I studied Nutrition.  I had a year left to do of that degree when Ollie came along (who’s now four years old).  I still studied for about six months when he was a new born, but gradually the load with Ollie became quite intense so I had to postpone my studies.  I am still technically deferred but I think by now I’ve lost a bit of traction.  Life has taken me in a different direction and I’m really comfortable and happy with that.  I have always been engaged with nutrition and natural medicine.  We do live fairly healthily although there’s always room to improve.  I don’t regret not finishing the course because I do use a lot of what I learnt in my daily life, and I’ve used a lot of the knowledge for Ollie.

Ollie was 18 months old when my husband and I got married, and he was pretty typical as a baby.  He had a problem with his feet when he was born but other than that there was nothing that stood out.  At six months old he had infantile seizures, they’re a type of spasm that look like an epileptic fit but he wasn’t epileptic.  It was such a shock.  He had his immunisations, and the following day he had a blank seizure and then went on to have these infantile seizures.  It was very similar to Rebecca’s experience, and when we met we shared our stories.  First there was an ambulance and then hospital, and obviously when any baby has a seizure they have an MRI and subsequent testing.  That’s when his neurological condition was diagnosed, so he was predisposed to seizures anyway.  We do have a feeling that the immunisation may have set off the seizures, but who knows if he would have had them regardless.  The seizures were really easily treated –  they stopped straight away and he didn’t need ongoing treatment.  His diagnosis is still not conclusive, but in the front part of his brain there’s an anomaly which affects his gross motor skills and fine motor skills, because this area of the brain controls movement.  The rest of his brain is fine.  It’s very hard to assess Ollie cognitively because he’s very engaged in the world, and can operate his ipad and play with his toys.  But for example there’s a toy that he loves but it’s hard for him to turn the button on because his fine motor skills aren’t what they should be. So he knows how to use the toy once it’s on and he enjoys the toy, but he struggles to turn it on which results in behavioural issues because of his frustration. READ MORE.. 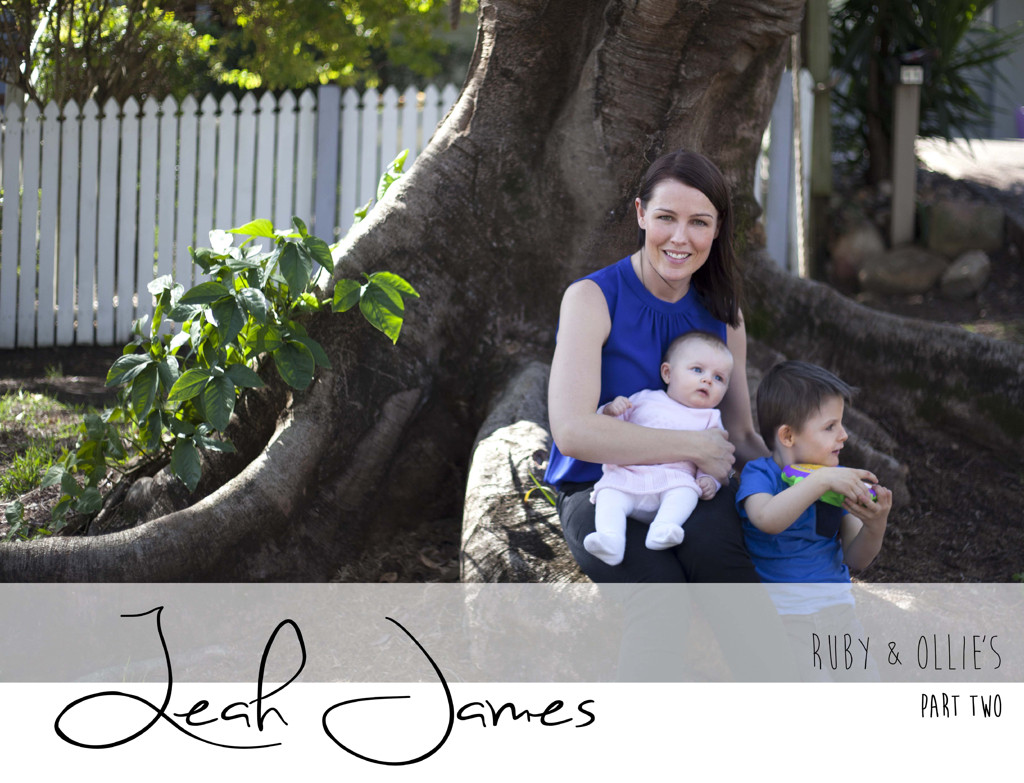 How to Practise Self-Care More Often

Update Your Wardrobe With These 10 Cool Looks 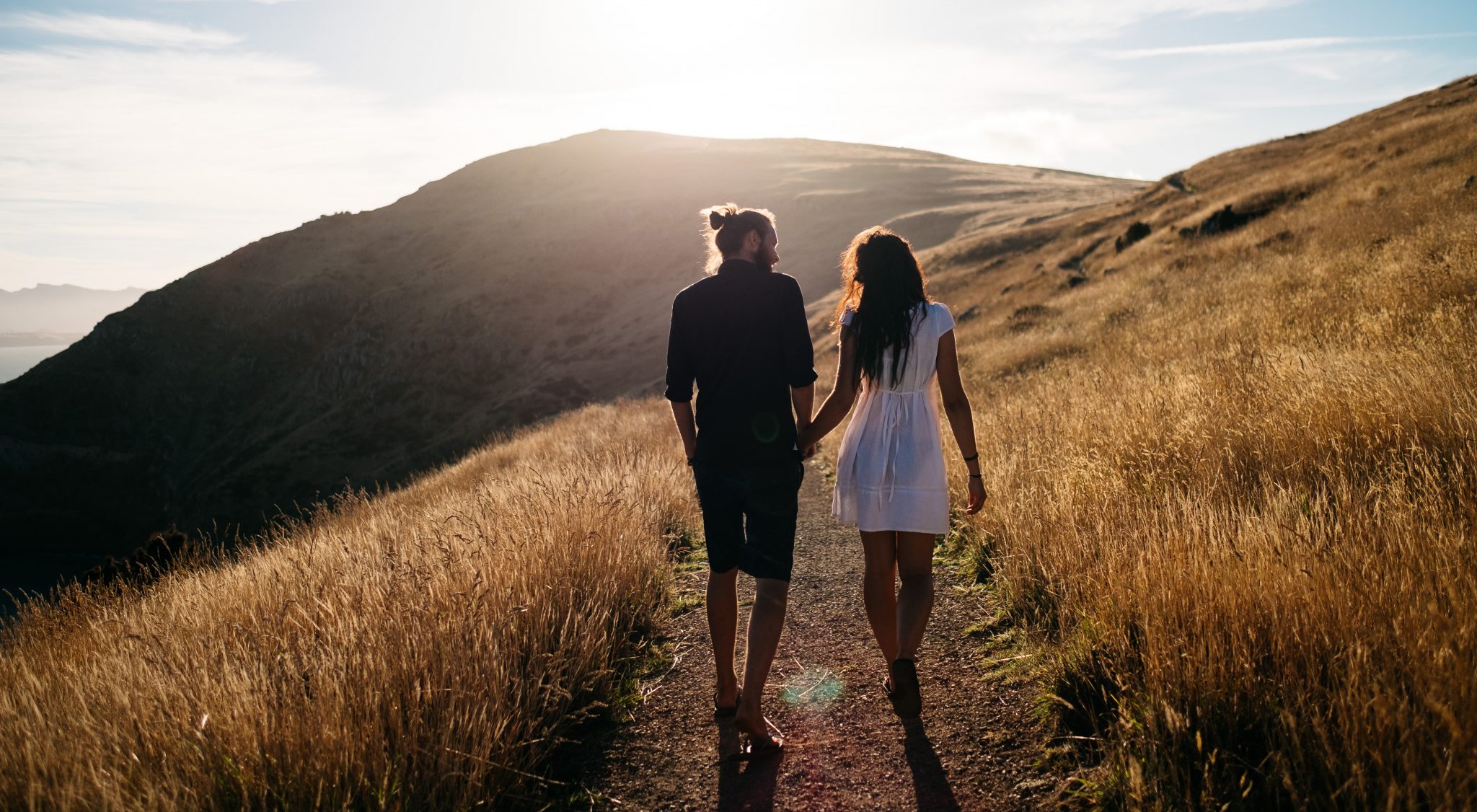 4 Ways to Practise Self Love Every Day
SHARE ON SOCIALS