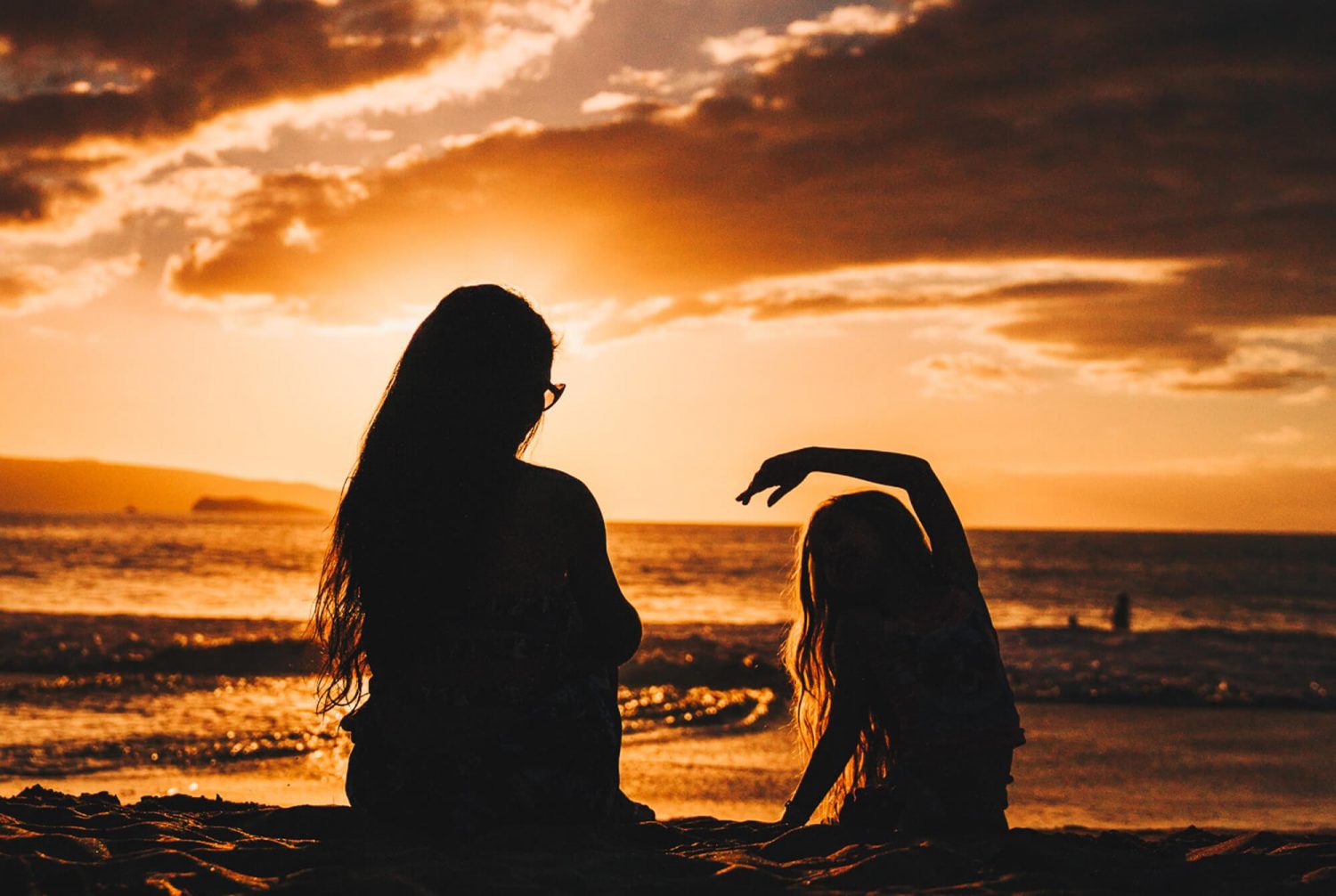 This is my story of how I recovered from Postnatal Anxiety and Depression not once, but twice.

It started when I was 20 weeks pregnant I lost my job and unfortunately, it didn’t end well.

The next 20 weeks I had at home and while I should have been enjoying watching movies all day, I hated the financial pressures.

So I tried to look for temp work, but I found it difficult when I told them I was pregnant.

If I’m being honest, the pregnancy wasn’t fun. I loved the kicks and the amazing gift of growing my daughter, but I was uncomfortable, in pain and anxious.

At nearly 40 weeks I had reached my limit; I was too uncomfortable and in pain and anxious and as a result my obstetrician agreed to book me in to be induced.

While the process of being induced wasn’t necessarily a great experience, in the end my bebe daughter was too stubborn to come naturally, and I ended up having an emergency caesarean. It was what came next which broke me.

Breastfeeding was a NIGHTMARE

I tried everything and asked everyone and I felt under so much pressure to avoid formula at all costs.

My daughter was crying constantly due to hunger and my mental health was deteriorating.

The medication I was given to boost my supply only made me feel worse and I began to have thoughts which weren’t mine.

‘Fight or Flight’ certainly kicked in – the nights were long but the days were even longer and harder.

At 3am one morning… I found PANDA

I did an online test which suggested that I might have POSTNATAL DEPRESSION.

So I obtained a mental health care plan from my GP and was referred to my amazing psychologist who taught me the skills to overcome postnatal depression and postnatal anxiety and realise I was a good mum!

Recovery certainly didn’t happen overnight, but with a lot of time and #selfcare I got there.

I started an exciting new job and found myself again!

Nearly three years later, I became pregnant with my son. I told myself that this time was going to be different – I was prepared, I was aware and I had ongoing support.

But I also knew I was more likely to have postnatal anxiety and depression, because I’d had it before. I was working during this pregnancy, which helped to take my focus away from having too much time to worry and become anxious, and I was running around after my daughter who was two years old.

I had one month of maternity leave before my son was born and I made the decision to book a planned caesarean to reduce anxiety.

But.. my son had other plans and was eager (unlike my daughter!) to arrive and was born two days before my planned caesarean (he was still delivered via caesarean).

In some ways the second time was easier

But I missed my daughter and was overcome with guilt that I couldn’t be with her. I also struggled to bond with my bebe son and breastfeeding was painful and difficult again.

So I made the decision to mix feed my son and was constantly told to consider the medication that had previously worsened my postnatal depression. I felt like a failure – again my supply was low.

I was eating 10 to 20 lactation cookies a day to maintain supply and my mama was also struggling to keep up with making enough cookies!

Sleep was also harder and I struggled with sleep deprivation. And it felt like our family was split down the middle because I had the baby most of the time and my husband had my daughter.

That’s when my postnatal anxiety and depression eventually worsened!

My anxiety was through the roof and when it subsided, my depression kicked in.

I was struggling again – missing my daughter and putting pressure on myself and my husband. Luckily my son was a very chilled-out baby and I felt like I was blessed with two kids, but I was also unhappy and not coping. I needed a release for my high levels of anxiety

My psychologist was a great support, but I was constantly struggling.

In a moment of desperation I sought some advice from a nutritionist. This changed my life. As I began to give my body nutrients that it lacked and this dramatically helped in my recovery.

Starting to find myself again

I took up the opportunity to volunteer with PANDA and I reached out to friends and family on Facebook, I felt it was time to put my story out there and accept myself and own my postnatal anxiety and depression.

I was honest with my employer and took some extra time before I returned to work. And I scheduled in ‘mama me-time’ where I could, including massages and the occasional movie.

These #selfcare strategies and returning to work helped me to heal and to overcome my perinatal depression and anxiety. I started to find myself again. It was a long process with a lot of setbacks but we got there.

You are not alone

I must recognise how hard this experience was on my family, in particular my husband.

Due to the severity and complexity of postnatal anxiety and depression he was also dramatically affected. But he stood strong and supported me. And he helped me get back on my feet. I am extremely lucky to have him.

I have made the decision to use my experiences to help others. And I am incredibly grateful to PANDA for providing me with the opportunity to break down stigma and help others through sharing my story.

I have learnt that we are not alone, help is out there and you will be ok.

There is light at the end of the tunnel. Recovery isn’t easy but it’s definitely worth it and so are you.

Kelly’s story of recovery has been shared via PANDA. PANDA’s National Perinatal Anxiety & Depression Helpline is here for you if you’re struggling with becoming a mama, call them on 1300 726 306. 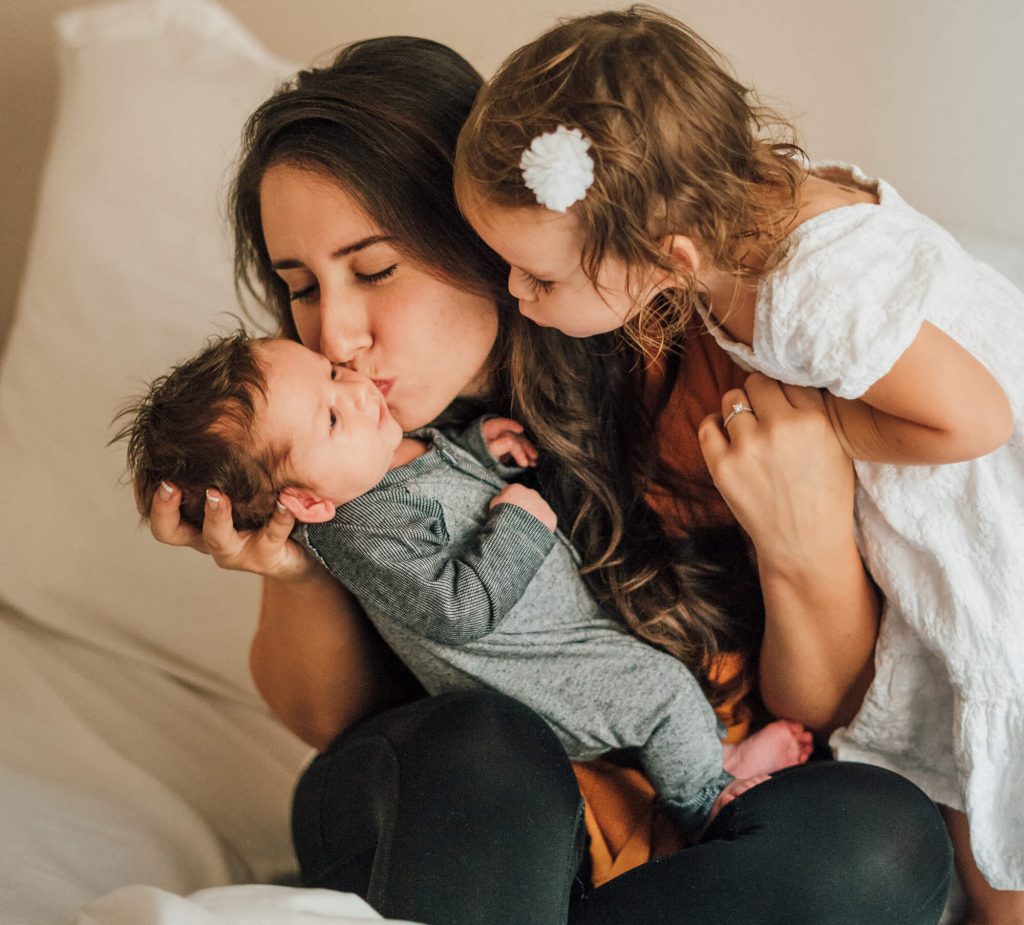 5 Indoor Plants That Will Clean The Air In Your Home 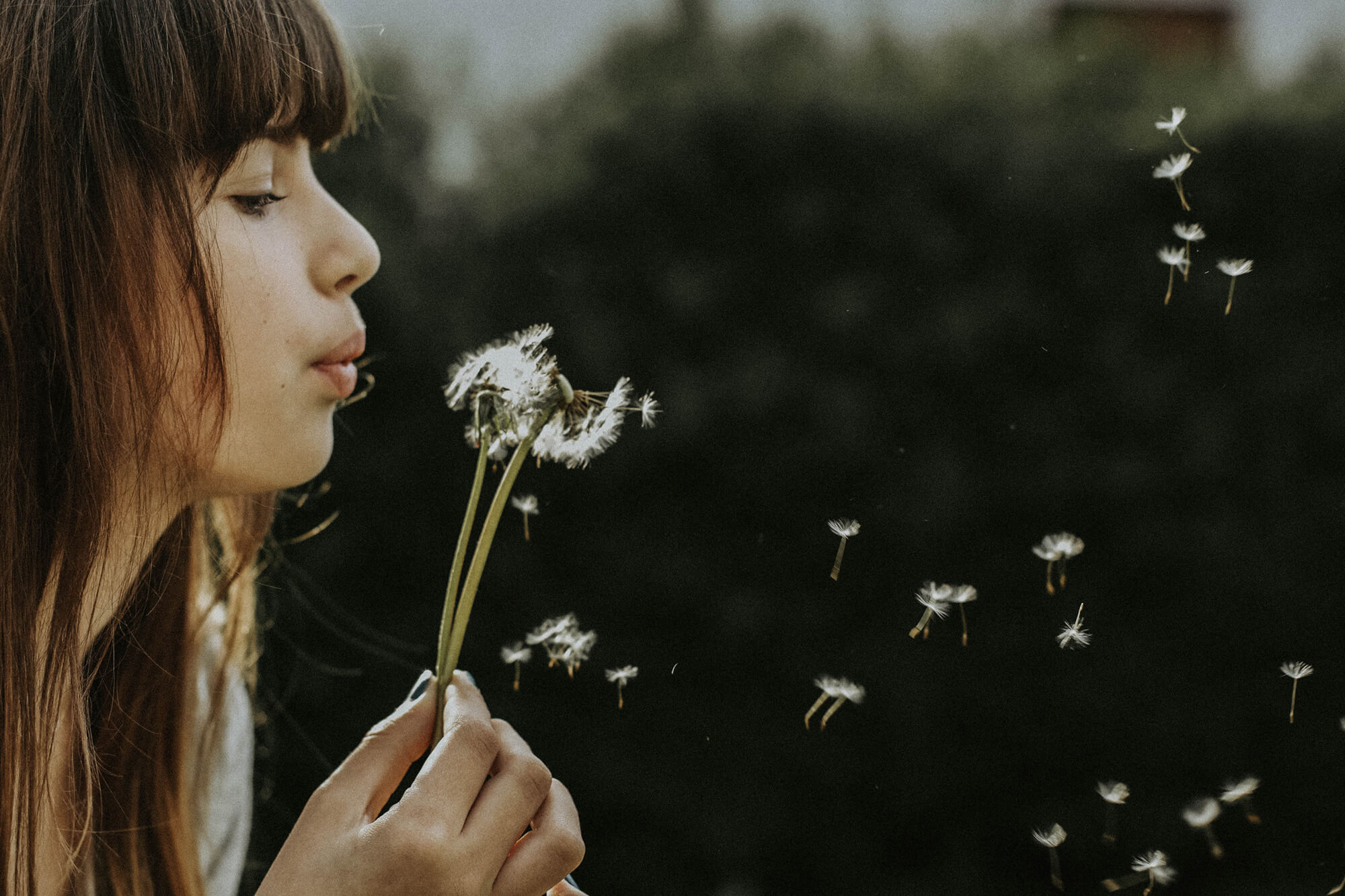 5 Ways to Sleep Your Way to Better Mental Health