‘Mum, can I have grated cheese instead of sliced in my sandwiches?’

‘Muuum, can you cut my grapes longs ways, like my friends have them?’

‘Yes, sweetie pie’… ‘and would you like me to individually peel the little green f*ckers using my teeth?’ I say just out of ear shot,

Standing at the chopping board, slicing the grapes. I do it with care. Running the knife down the wooden board and scrape them off into the specific designated compartment entitled ‘Fruit’.

Yep, I do this for all three lunch boxes and then read the little note under the plastic coating that says ‘Protein’. Then I cut up some ham, pop in its section and move onto ‘Grain’. Yes, grain. Geez. I grab a packet of cheesy chips from the cupboard and pour them in.

I feel instant failure. What if another mum sees the unhealthy florescent snack tucked in amongst the super foods? Will the authorities be called?

I consider going into the back garden, grabbing a handful of bird seed from the feeding tray and chucking that in the box instead, or perhaps I could crawl around on my hand and knees and forage some rabbit droppings? 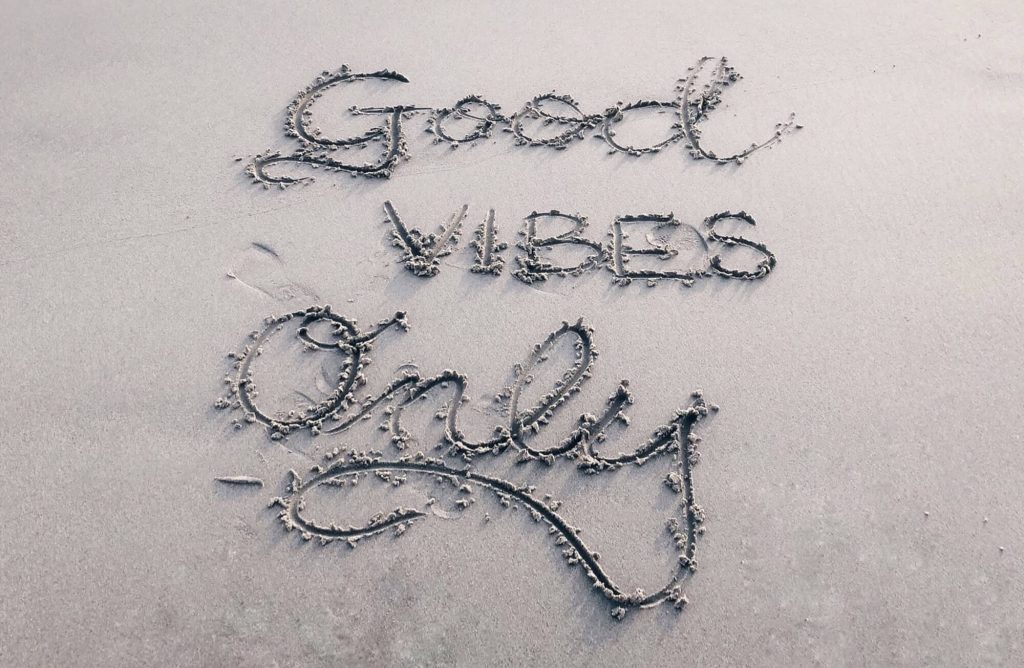 By the time the three boxes are full, I have scattered blueberries, sliced homemade banana bread, segmented a tangerine and spread a perfect ratio of Vegemite/butter on wholegrain bread and placed it in its labelled area with no hint of a crust.

It looks like one of those posh grazing platters when I’m finished, with colourful fruits spewing from its insides. I squash the lid down and pop each box into their backpacks. Done.

It takes ages and, once I’ve added it up, it’s expensive.

But, I tell myself the reason I do this is because I don’t want my kids’ teeth to rot out of their faces and I don’t want to be standing on a pavement looking up as my teenager is craned into a hospital window for gastric bypass surgery.

I want them to eat healthy and live long lives even if it does mean I have no money in the bank and have lost the will to live before 8am. 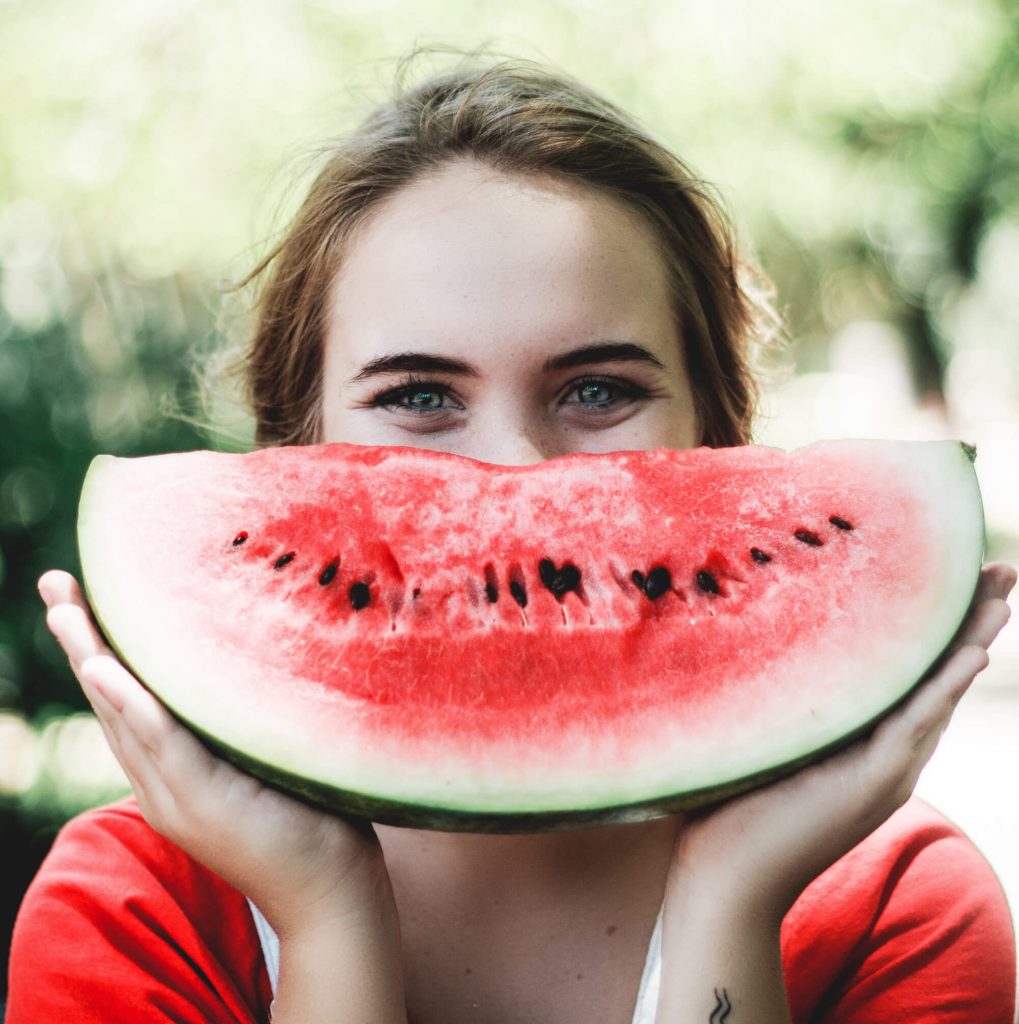 I want people to think I’m a good parent

No, the real reason is this… I want people to think I’m a good parent.

I want them to open that box at day-care and at school and think, ‘Wow, this Mum really cares’.

My transformation from being a ‘I have a squashed banana at the bottom of my bag’ parent to a ‘Chia bliss ball’ sort of parent happened slowly, over time.

I saw mothers at playgroups open magical fold out boxes with different levels and hidden draws filled with dried cranberries and boiled eggs.

When I saw them feeding their offspring like happy penguins from these troves of wonderment, I felt like I wasn’t good enough. That my snacks weren’t as wholesome enough and that I was lazy, a sh*tty mum.

My fundamental feeling was – other people’s healthy lunch boxes mean I’m failing as a parent.

So, I splashed out. I bought three magical boxes with my kids’ names emblazoned on the front and I gave in to what (I thought) was expected of me.

Then, I filled each part with things I’d seen in other boxes and I looked up online for ideas. I felt ‘Mum of the Year’

When I took my new boxes to the park one day, with a smug smile, I undid the plastic clasps that lock it shut. A ray of golden light seeped out from inside as I opened it up and I saw the looks of approval, subtle glances from other mums as they admired its contents.

One mum hid her box away, just before she snapped it shut, I saw the corner of a packet of mini double-choc-chip cookies. I gave her weak smile as if to say, ‘I’ve been there, I’m not judging you.’ But of course, I was.

And I felt superior with my box of high quality snackage. I felt like a better mum than her, for a while anyway.

Over weeks of keeping up with the demands of the box, (the grain, the vegetables, the protein) I started to faulter. The pressure to fill each f*cking compartment every day of the week made me stressed.

I’d set myself an unreachable standard, a level of snack distribution that just wasn’t sustainable.

There were times when I couldn’t abide by the box’s demands and I put chocolate in the dairy section and a party pie in where the carrot matchsticks should have resided. I cheated my children by allowing carbs and sugars fill the designated spaces. It was deceitful and I felt the boxes disappointment.

Not only had I let down the lunchbox, I’d let down myself, the kids and anyone that saw inside.

The contents of a lunchbox had been successfully representing my perfect parenting and now I was stumbling, unable to keep up the show, lunchboxes that had been full of hope and quinoa were now representing the true me, a squeezy fruit tube of disappointment. 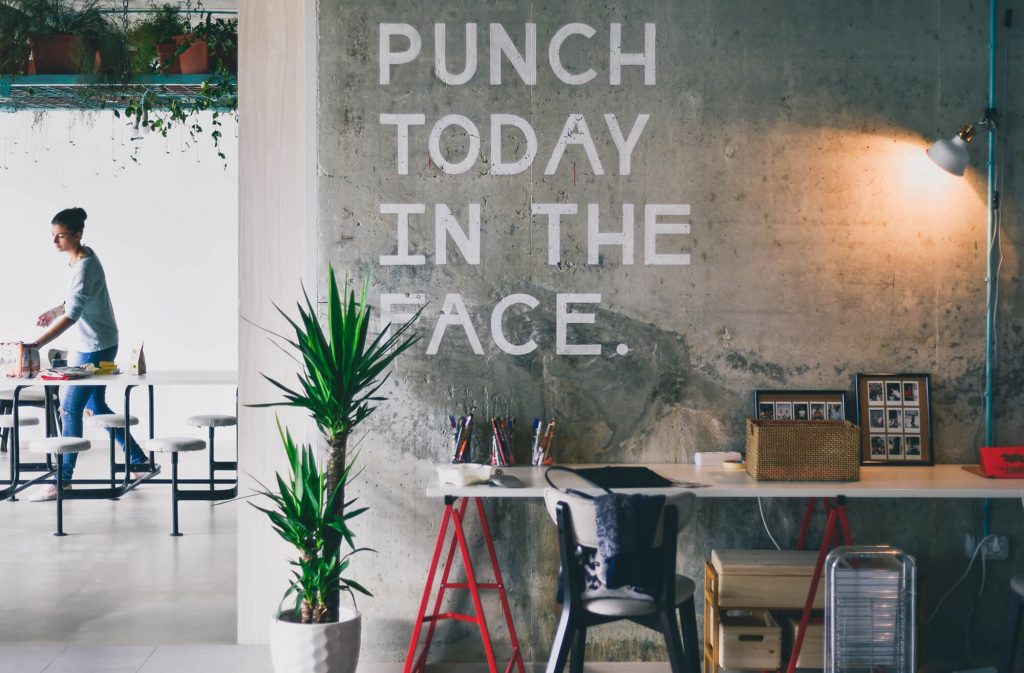 How motherhood has changed

So when was it that the contents of our children lunch boxes represented parenting?

As a kid growing up in the ’80s I survived on cheese paste and a bruised apple for lunch. There were no flaxseeds and acai bowls.

Mums just sent you on your way with a soggy sarnie and a kiss on the head and if you were lucky enough, you bought a packet of Wotsits from the tuckshop at lunchtime.

Things were so much simpler then.

I think in the last decade life has become more complicated for mums. There are certain expectations of us.

We have to feed them foods that are healthy, trendy hipster nourishments that make us feel good about ourselves and our parenting.

Then we have to make sure they sleep and exercise enough, make sure they don’t watch too much tv or play too many computer games, be kind, be happy, be successful, love, feel, try and try again, the list never ends. 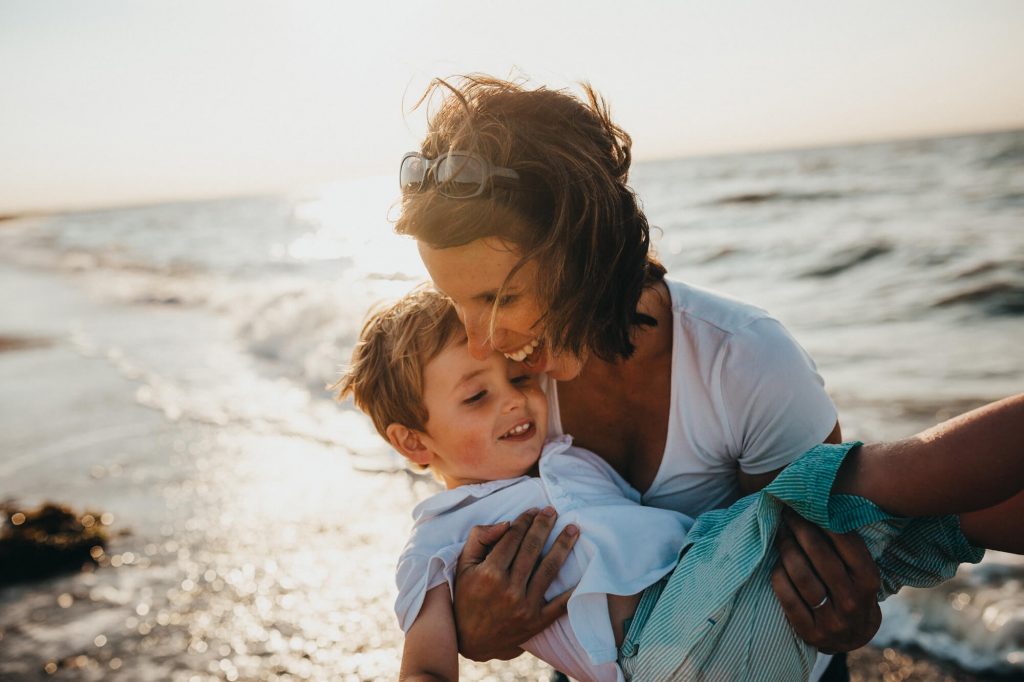 There are so many unreachable expectations

There are so many choices now. So much to consider. And so many unreachable expectations and what I’ve realised is, I cannot, as a parent, do everything that is expected of me.

So, I feel like I’m failing all of the time.

It’s sh*t, because I know I’m a good mum and I know I try my best. But these modern expectations lead to feelings of not being good enough.

These constant comparisons. Be it lunchboxes or parenting. Cause a lack of contentment in mothers. A feeling of always striving and never quite getting there. Like the never-ending pile of washing. And the toys spread out in every room of the house – all relentless reminders of not keeping up.

But I’m not failing when I don’t keep up. It’s just that the expectations are too extreme.

So it’s time to leave expectations at the door along with the wet umbrellas.

Expectations are precursors to disappointment for mums, they leave us feeling incapable when, in fact, we are all doing our best. 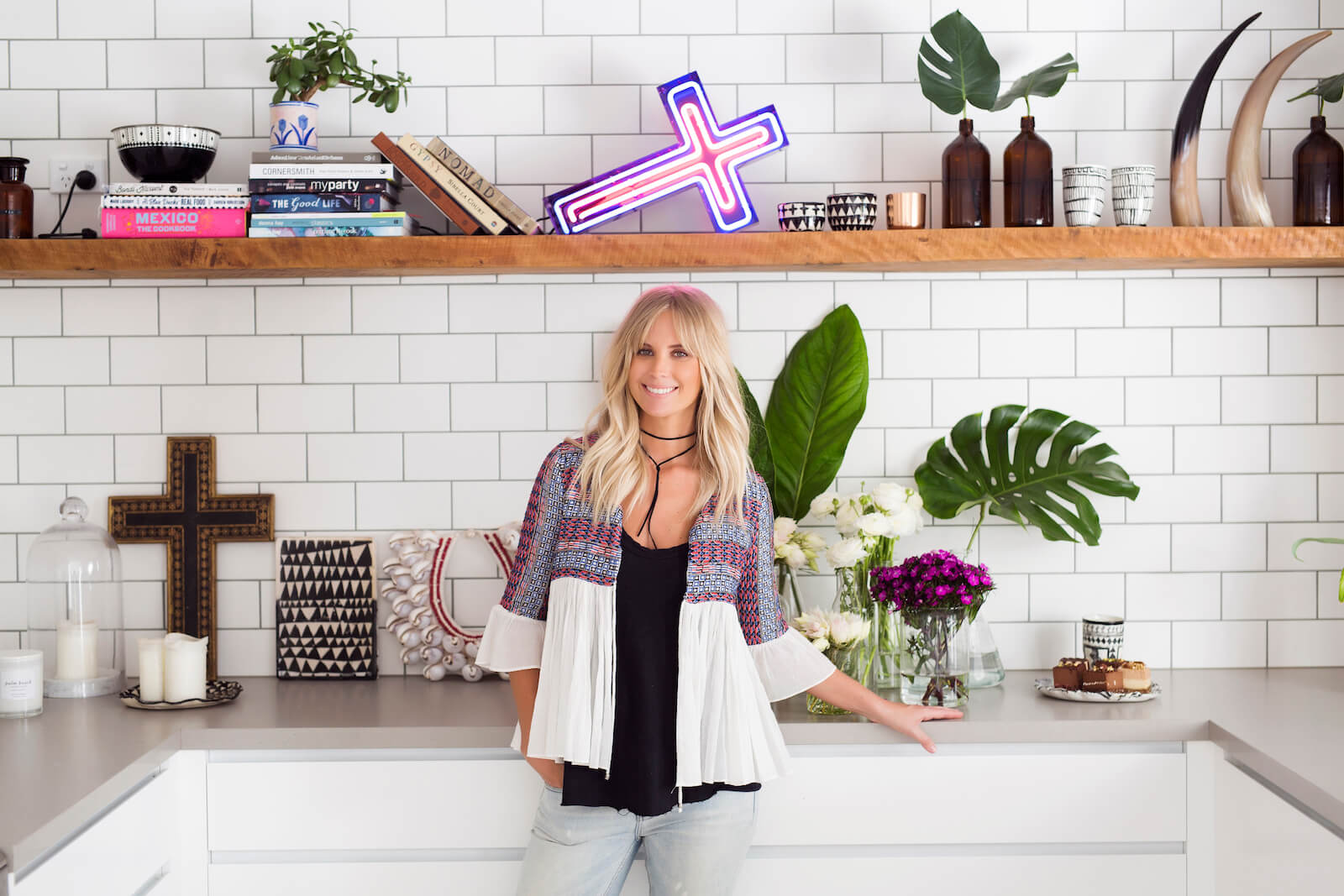 8 Ways To Catch Up On Sleep This Winter 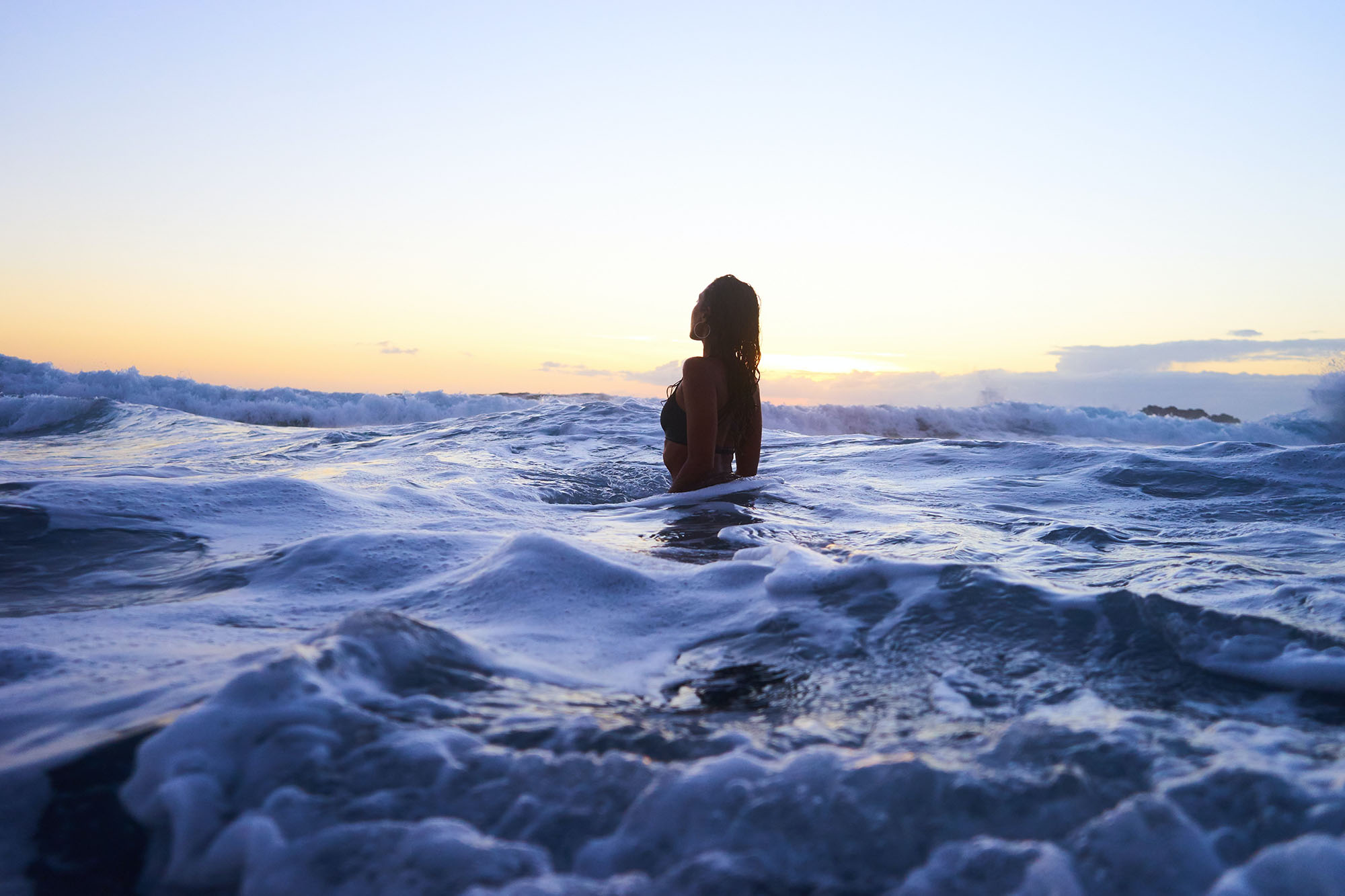 Morning Rituals And Why You Need One 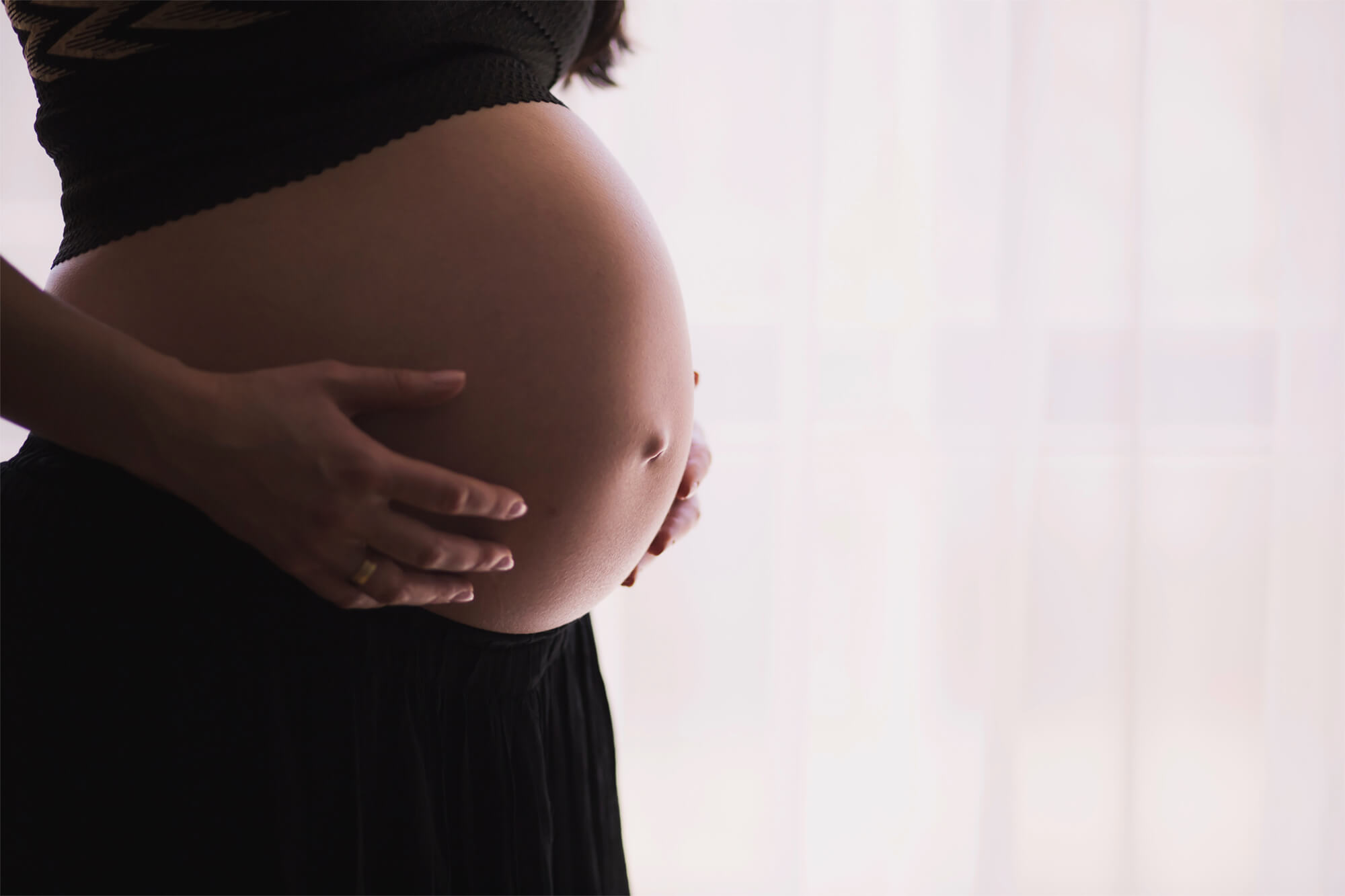