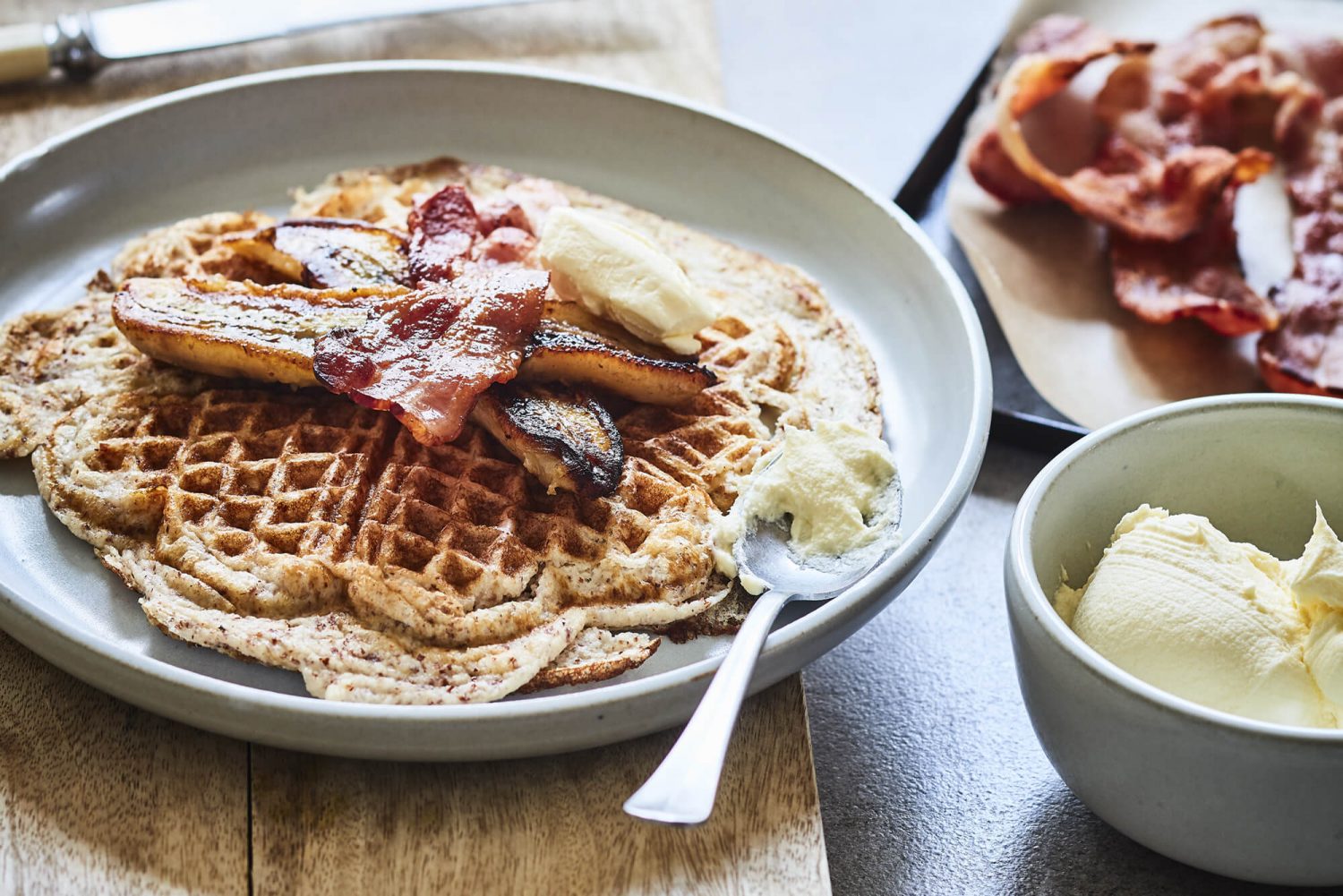 Heading out for breakfast on the weekend might be a temporary thing of the past right now, because… #socialdistancing, but that doesn’t mean you have to go without your favs. If your kids LOVE waffles (um… don’t all kids love waffles?) whip up a batch of these beauties for the fam-bam to enjoy. PLUS, you can stay in your PJs and have seconds!

Tip: If you don’t have a waffle iron, make these in a grill pan greased with plenty of oil or butter to prevent sticking.

For the trimmings:
1 tbsp butter
2 bananas for sharing (not too ripe)
4–6 rashers streaky (or other) bacon (optional)
½ cup mascarpone 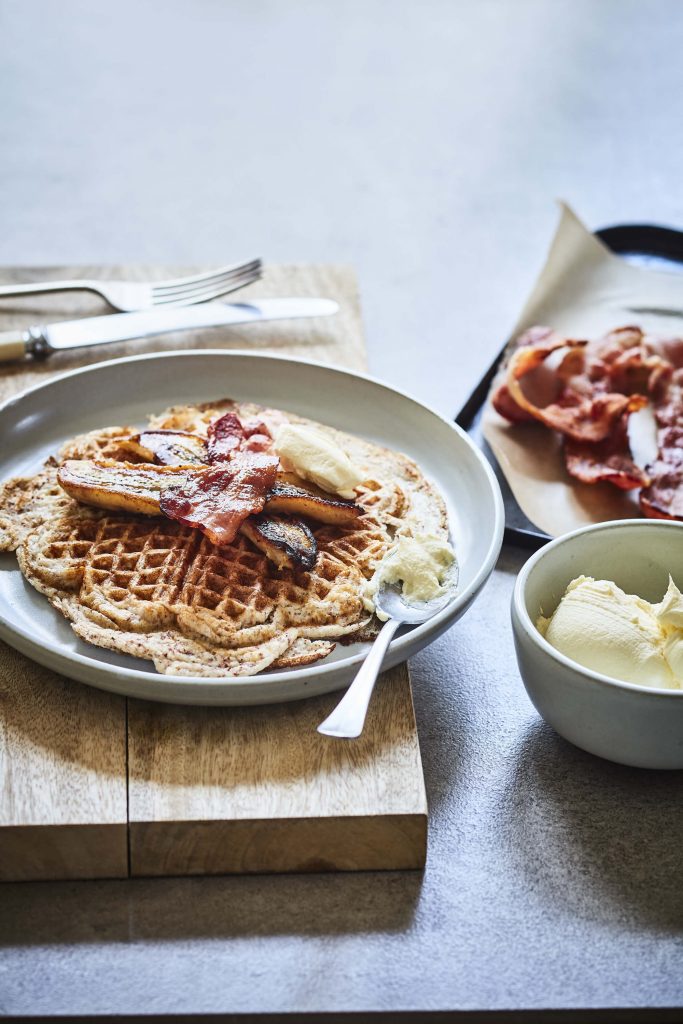 Pre-heat your waffle iron (or grill pan) until nice and hot.

In a large bowl, whisk together the egg whites, milk, almond meal, cinnamon, salt and sweetener. Add the baking powder and coconut oil and whisk until combined.

Spray or brush the waffle iron with oil. Follow the manufacturer’s instructions to add the right amount of mixture to the waffle iron. Cook for 2–3 minutes, until golden brown and firm. If you’re using a grill pan, cook the waffles for about 2 minutes on each side.

While the waffles cook, prepare the bananas. Heat the butter in a large frying pan over a medium heat until it starts to sizzle. Peel the bananas and cut in half lengthways. Place cut side down in the pan and cook for 2–3 minutes, until the surface is glazed and golden. The bananas will be soft at this stage, so carefully slide them onto a plate.

Return the pan to the heat and cook the bacon until it’s crispy (if using).

To serve, place the waffles onto plates and top with a banana half. Add some bacon and dollop on about 2 tablespoons of mascarpone per plate. 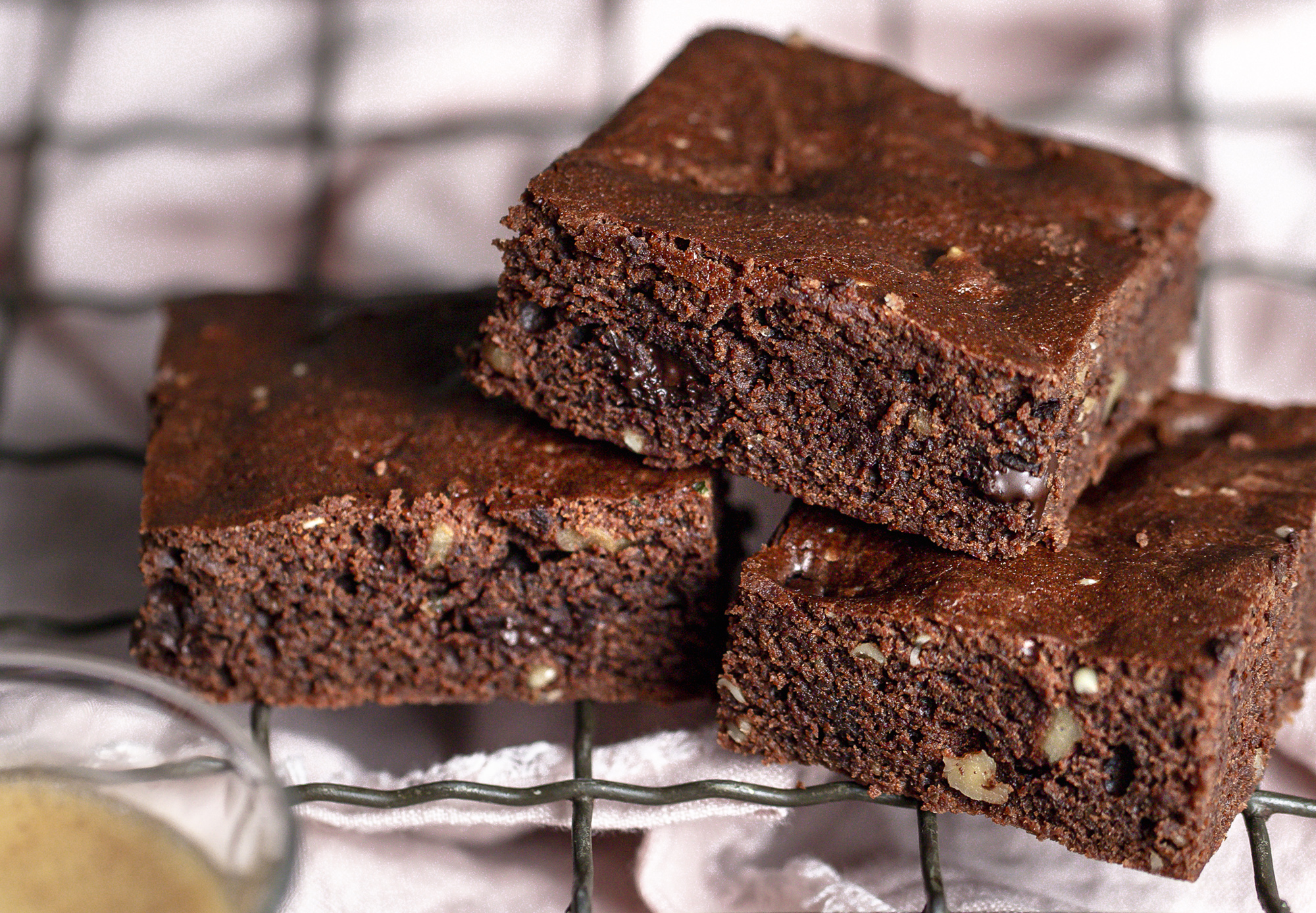 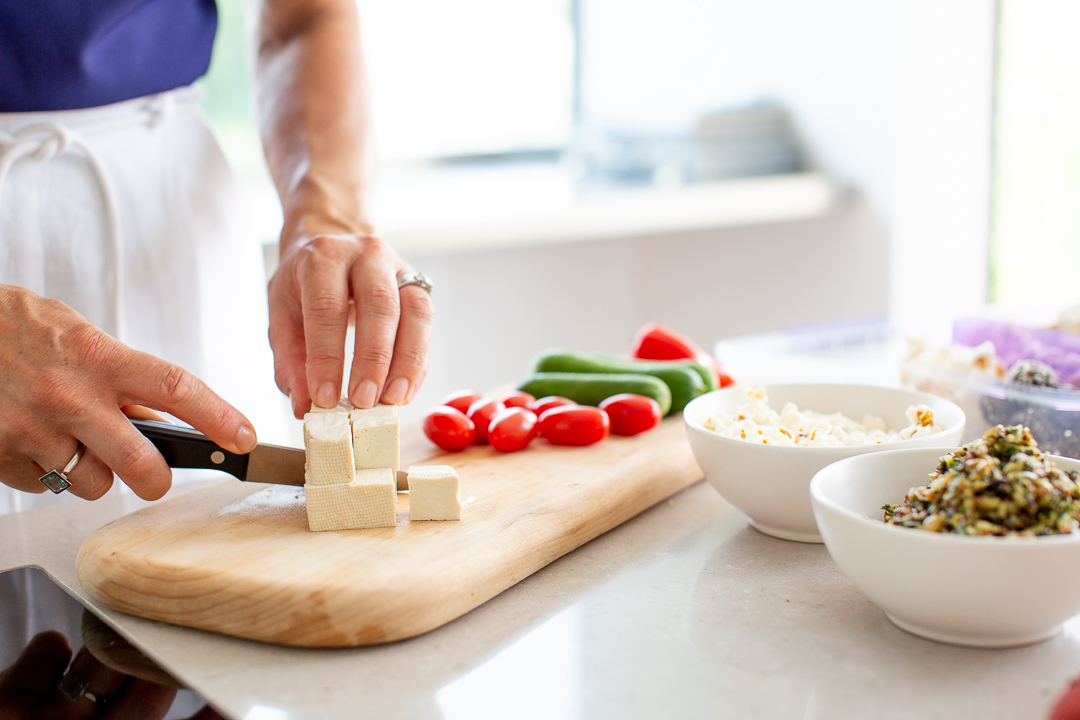 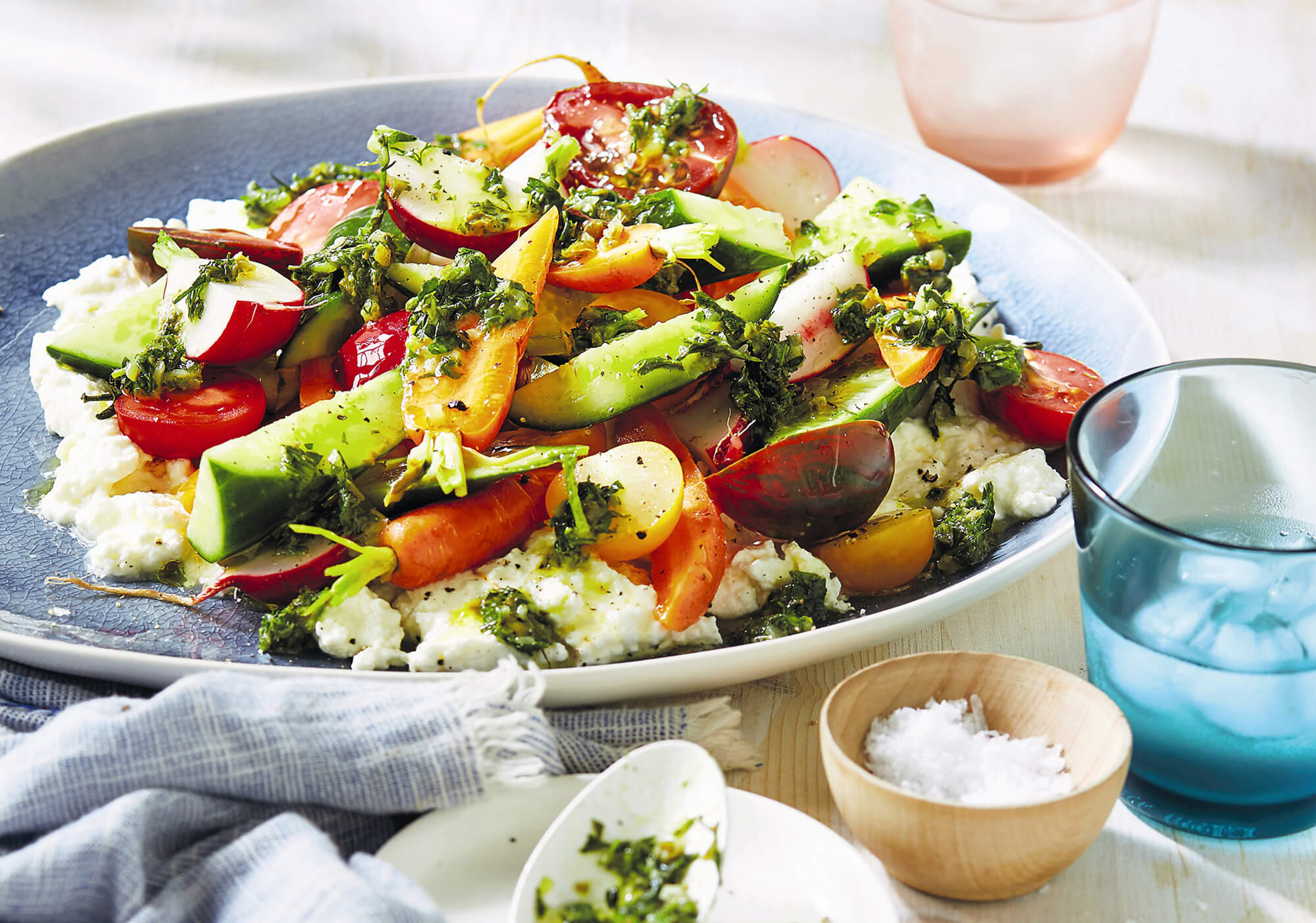 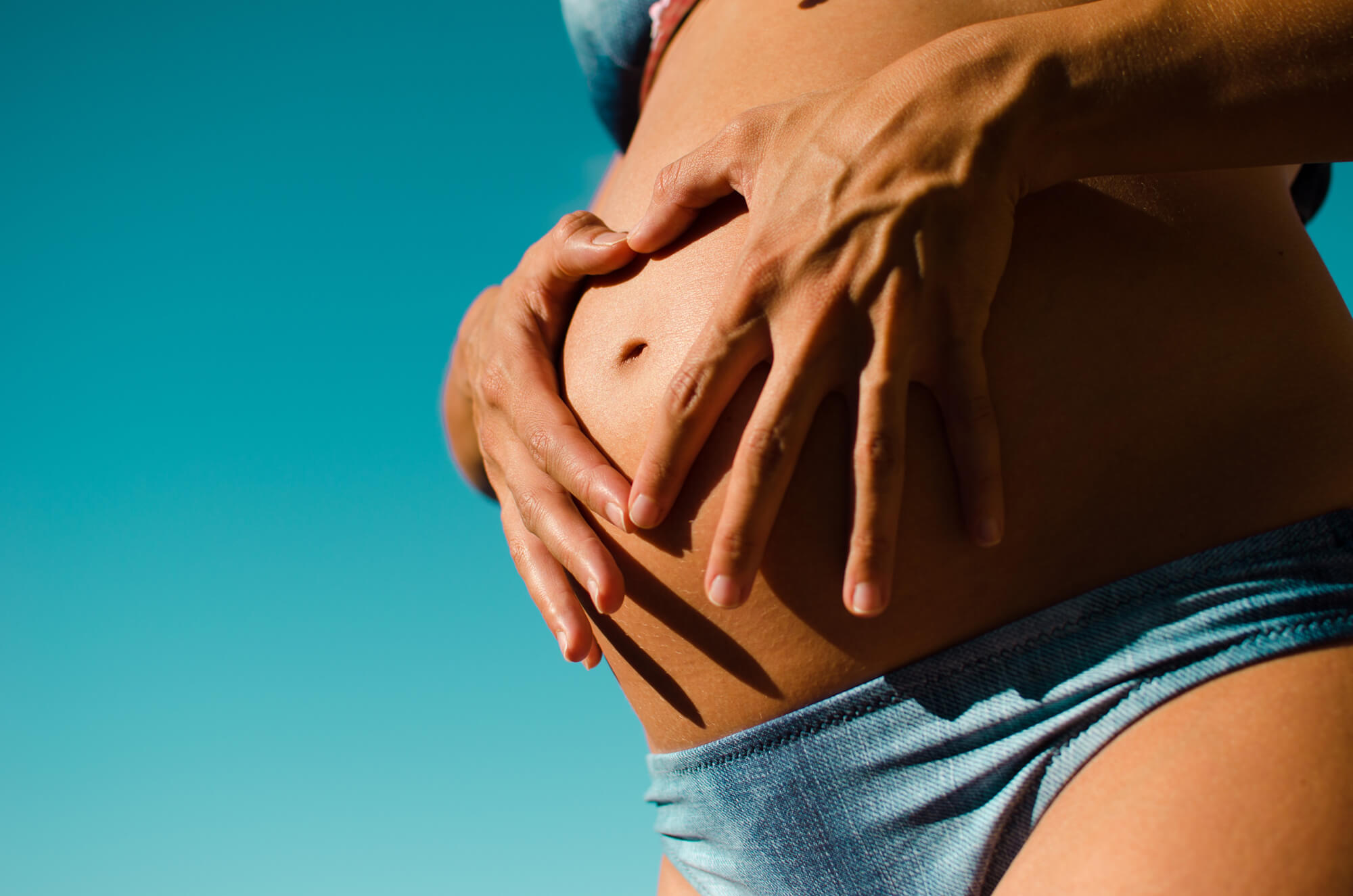 Fav Foods for a Healthy Pregnancy
SHARE ON SOCIALS