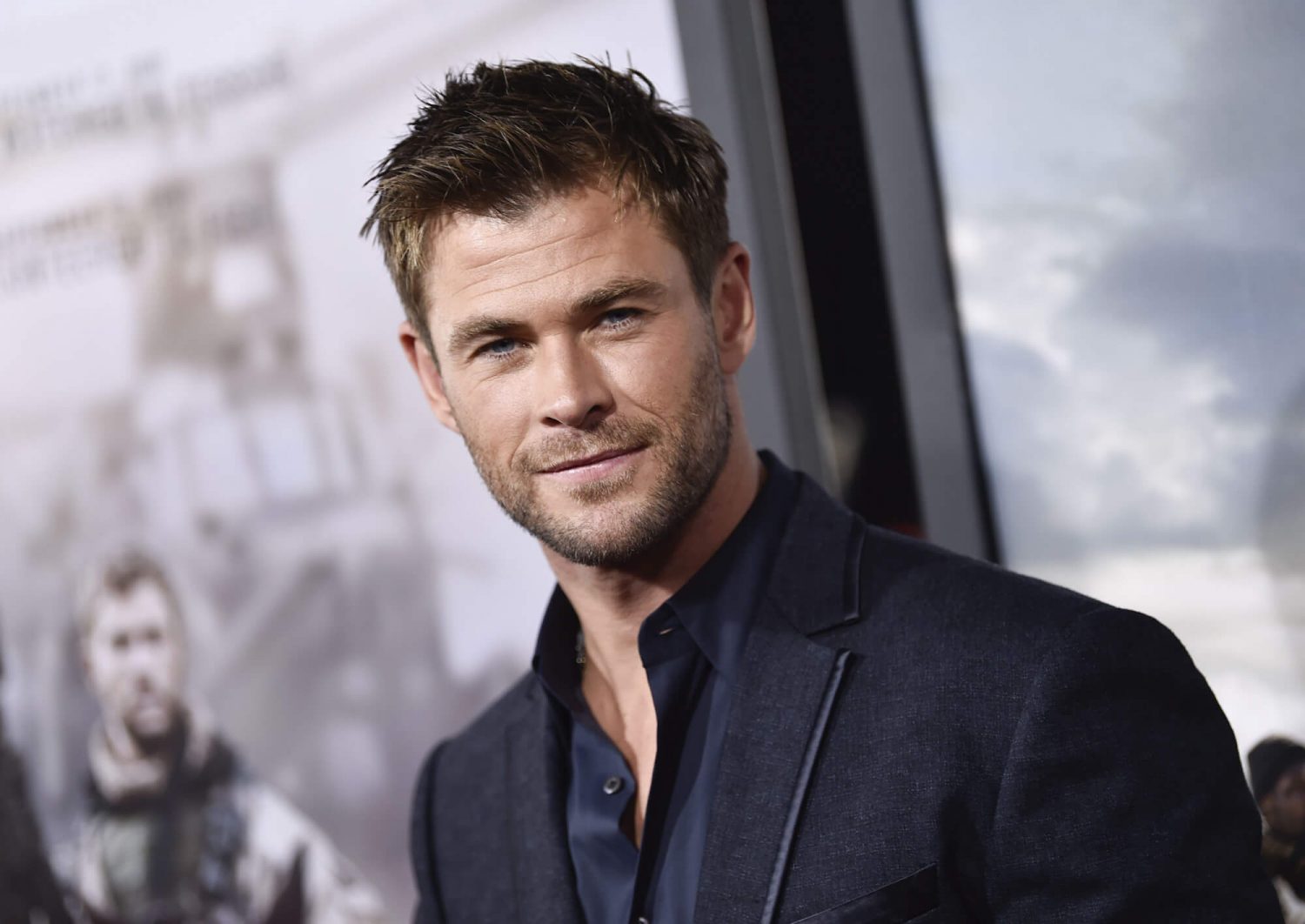 He’s earned millions conquering the Marvel universe as Norse god Thor in some of the highest-grossing films of all time. So Chris Hemsworth could be forgiven for indulging in the odd treat… a luxury yacht perhaps, or a garage full of high-octane motors. Chris’ choice of boy-toys though, is a bevy of perfectly-crafted surfboards.

“I remember as a kid,” he explains, “I was pretty obsessed. I’d go into the surf shop and just stare at these beautiful things and go ‘wow’. But they were, like, 500 dollars; I couldn’t ever afford them unless I saved up every cent I’d earned all year. But now, I buy a lot. I’m definitely guilty of having one too many.”

Having relocated from Los Angeles to a sprawling estate in Byron Bay in 2015 with his wife, actress Elsa Pataky, and their daughter, India Rose, and twin boys, Tristan and Sasha, it makes perfect sense that the Avengers star has a sizeable selection of boards on which to catch the morning waves. But for Chris, the real luxury is having the peace of mind that comes with knowing he is providing the best life possible for his brood. 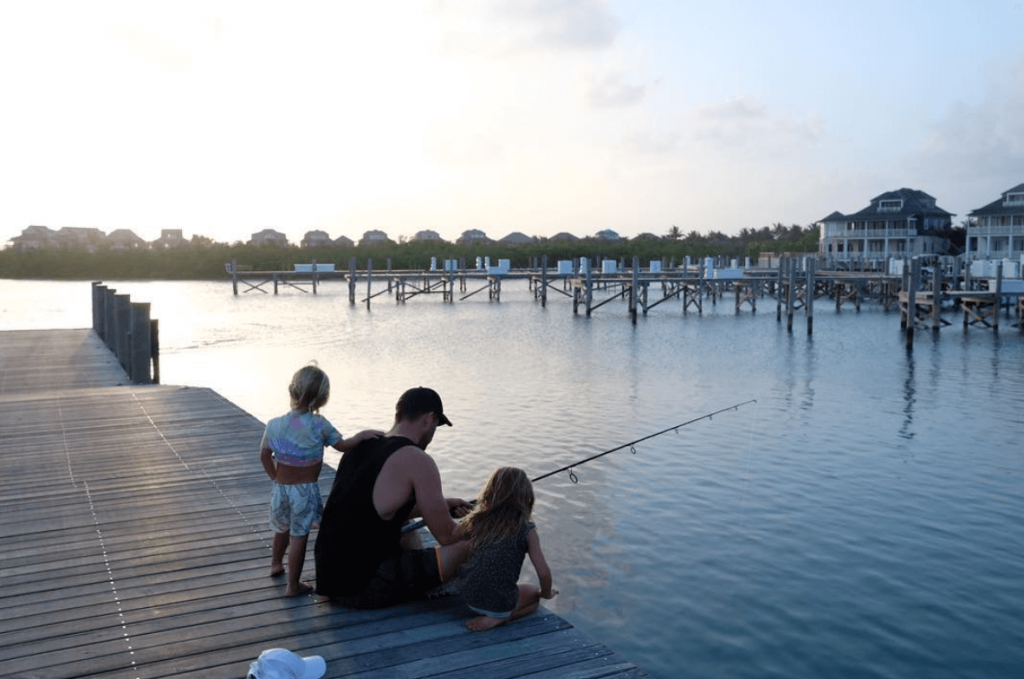 “I wanted my kids to learn something about their father’s culture and be able to grow up in a place where you are much closer to nature and the sea,” he says of the decision to trade the lights of Hollywood for the natural beauty of the northern NSW seaside town. “We live just around the corner from the beach and it’s a totally different kind of world,” he says. “Byron Bay also provides somewhere nice for the kids to get to know their grandparents, and I hope our children will grow up with the same kind of close spirit that my brothers and I had.”

He is, of course, talking about brothers Luke and Liam, show-business success stories in their own right, and with whom he shared an idyllic childhood, beginning in Melbourne before his family relocated to the outback in Bulman where some of his most vivid memories were of “crocodiles and buffalos sloping about”. He is the middle of the three boys, and the rambunctious trio would while away the days scrapping and embarking on wild adventures. So when Luke decided he would like to become an actor, both his younger siblings swiftly followed suit, with Chris eventually cutting his teeth at the age of 21, in the role of Kim Hyde on Home and Away.

Around 2009 the two younger brothers decided try their luck in the City of Angels, initially lodging in a friend’s guesthouse not far from the famous Hollywood sign. It was an exciting period with plenty of promise, but the roles didn’t flood in the way the middle Hemsworth had hoped, and he reveals it took a lot of determination and self-reflection to stick it out. “It was hard. I had a huge amount of anxiety when I was auditioning and that just got worse and worse the more I heard the word, ‘No.’ I did a lot of soul searching, asking myself, ‘Why am I doing this? What’s my motivation?’ 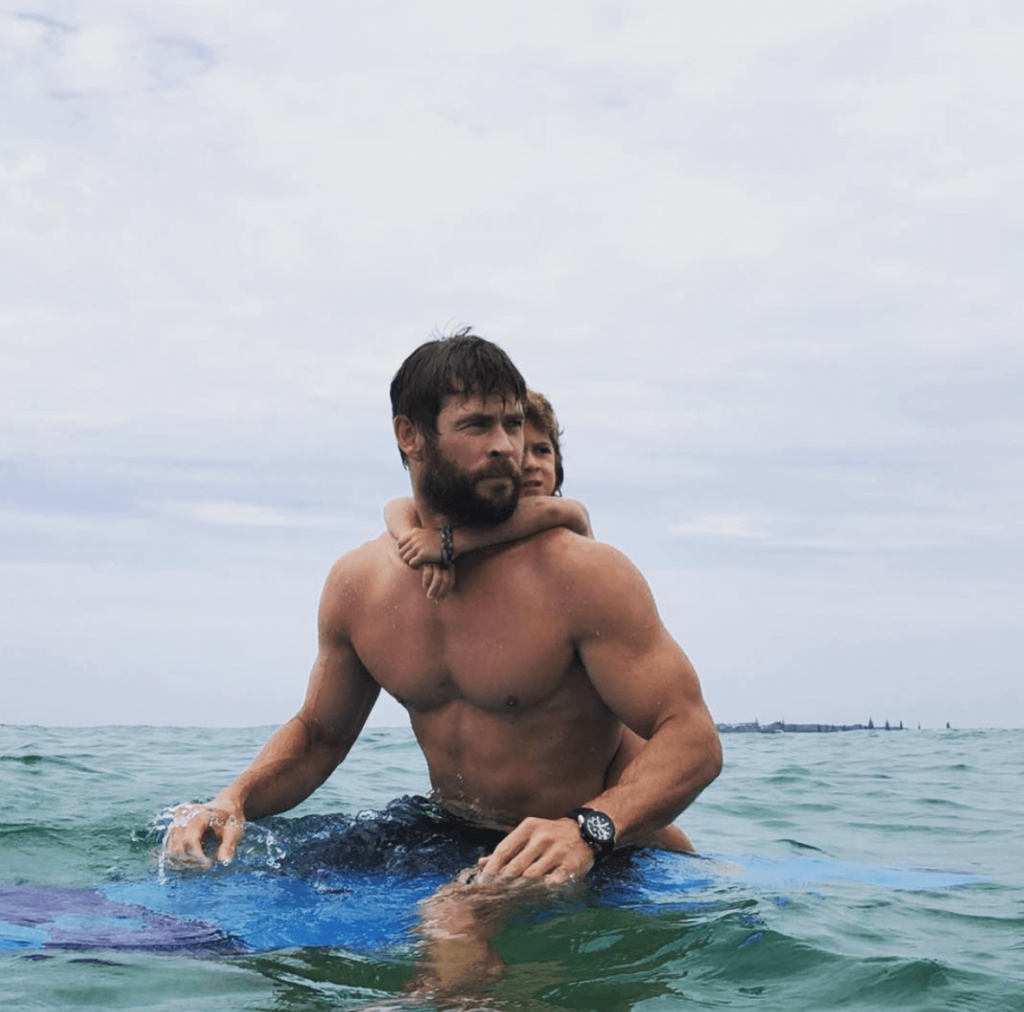 Dealing with the seemingly endless knock-backs eventually paid off though, when Chris landed a small role in his first major film, portraying James T. Kirk’s father, George Kirk in the Star Trek movie. Other, less promising parts followed until he landed the role of Thor. Incidentally, it was Liam who was first approached by legendary director Kenneth Branagh to screen test for Thor. But despite the perils of hustling for the same role, Chris insists that nothing will ever come in the way of him and either of his brothers, especially not work.

“We’re competitive in life, in everything, really, except this, because we’re aware of the instability of it all. Even when we were both going for Thor, we were never in direct competition with each other because it was different times and that was probably the closest thing we’ve ever competed for. But by the time I was in the running, he was out and was giving me advice about what he thought they wanted,” he explains, adding with a smile, “We’ve never even had a film out at the same time, so maybe when that happens, we’ll go for a proper Hemsworth smackdown.”

Having worked so hard to climb to the top of the Hollywood food chain, it was surprising to many that Chris was so determined to make the move back to Australia. But then again, he has never been one to really court the madness of Tinseltown or a heart-throb status. In fact, within a year of meeting Elsa in 2010, they were married. And a year after walking down the aisle, they had welcomed their daughter. 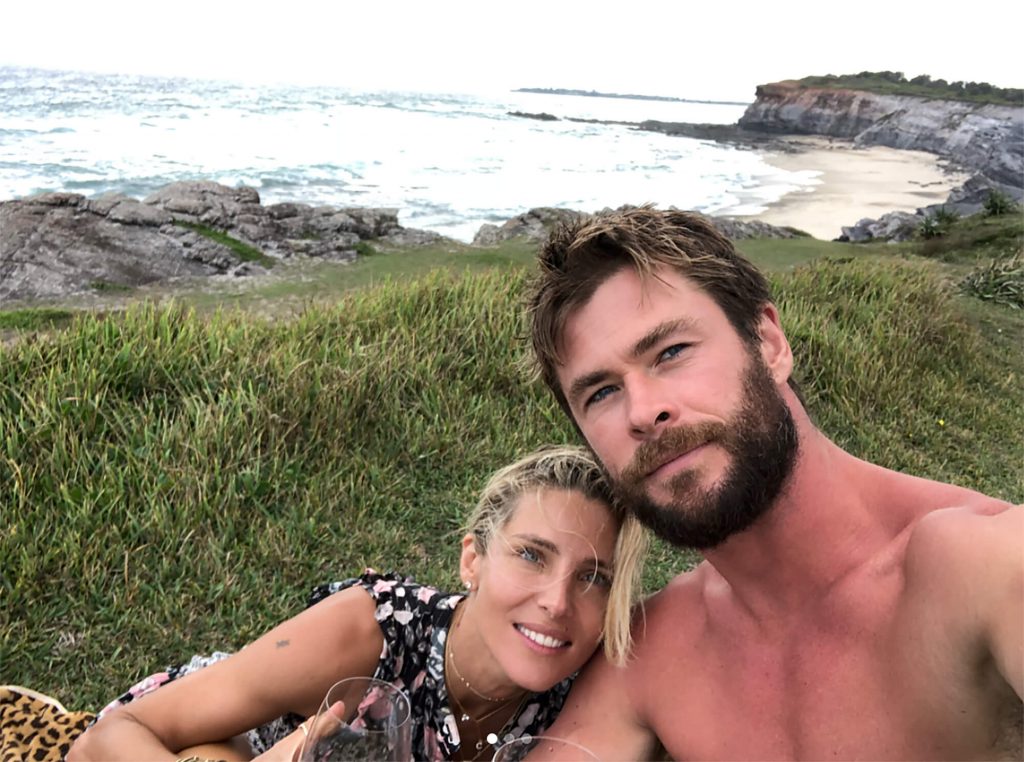 “I couldn’t have done all this without my wife’s support,” he says of the 41-year-old The Fast and the Furious actress. “She’s given so much to me that I can’t begin to express how appreciative and grateful I am to her. She’s the one who has put her own work aside, so I can chase my crazy dream and be part of these incredible films. I’m so lucky to have her in my life.” There’s no question Elsa has had to deal with the brunt of Chris’ astronomically fast rise to fame. In the early days of their relationship, he hadn’t yet hit the big time, and just as she was getting used to calling him her husband, the world was getting to know him as Thor. Indeed, the love of Elsa’s life very quickly went from relatively unknown, to one of the most recognisable – and lusted after – faces in the world.

Fame, riches and surfboard collections aside, though, Chris has a very clear idea of the lasting impression he wants to leave on his kids, saying: “I’ve always wanted to give my children the same kind of love and attention that my parents gave me. It’s important that children grow with a sense of security and support and I take that responsibility very seriously. 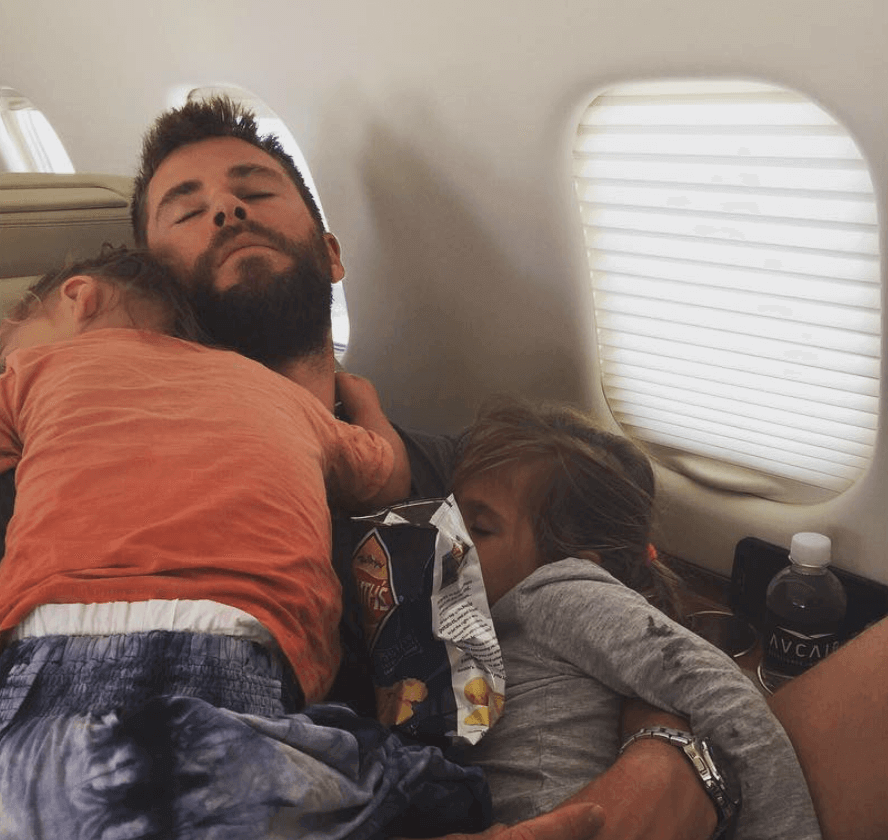 “Leaving them behind to go off on work projects is so painful and, on every occasion, I tell myself it’s the last. While that’s never been the case – I still need to work, after all! – I know I am consciously making them the focus of my work, and each time I take a job it’s with their welfare right at the forefront of my thinking.”

When he is at home, Chris prides himself on being an active member of his family, joking that his wife doesn’t give him any ‘special treatment when it comes to household chores’ though he is always happy to pitch in, wash the dishes and look after the kids. “I actually enjoy that, at least the part about looking after the kids,” he laughs.

As much as he loves being daddy to his three kid though, Chris is adamant he and Elsa are happy with things as they are. “As things stand we have no plans to add to our brood. Raising three young kids is logistically pretty tough, and why be greedy anyway – every day I am reminded it’s the most beautiful thing in the world to have children, and in the most beautiful country, too!” 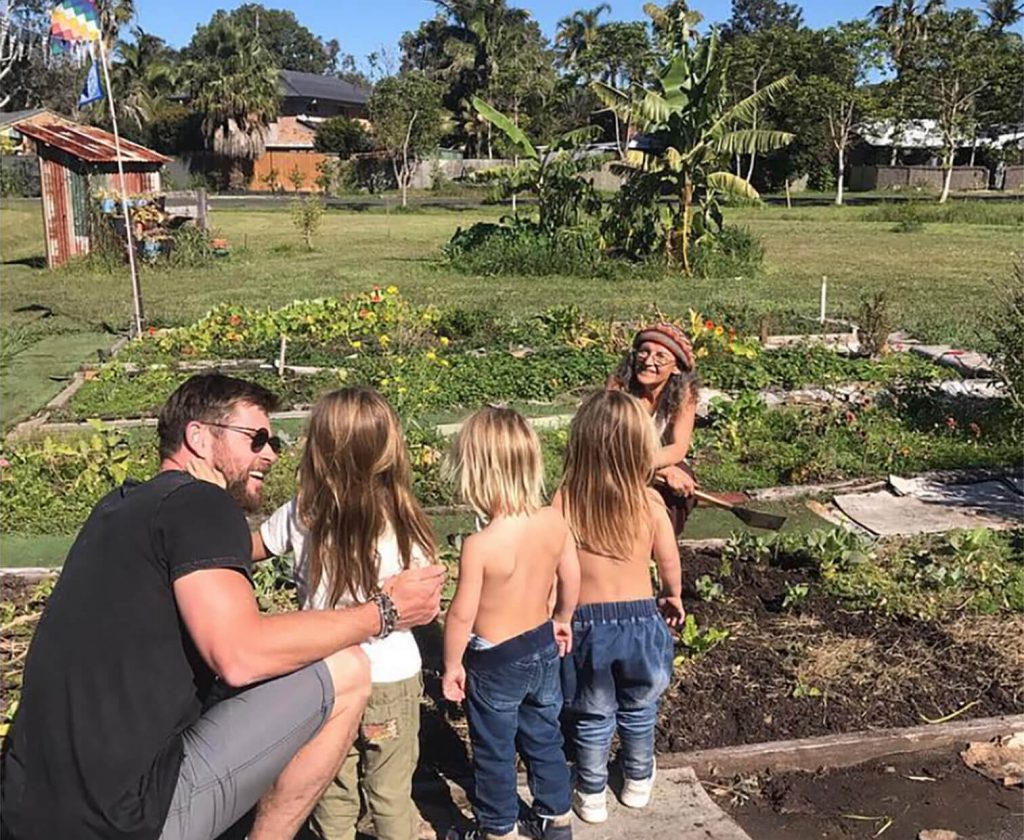 // How has fatherhood changed your perspective on things?

“Your life becomes much more focused and you don’t have as much time to get distracted by unimportant things anymore. You become a lot less selfish and you’re suddenly thinking almost exclusively in terms of creating the best possible life for you wife and children. But I don’t feel I’m giving up anything or making any sacrifices. I had my share of wild times when I was younger and that kind of stuff was never that interesting for me anyway. When I met my wife I was very comfortable with the idea that she was someone I wanted to share my life with and build something for the future.”

“Yes, for sure. My mum is a feminist but it came from both sides. I was raised by parents who both have a very balanced view. And my wife and I will teach the same to our own children.”

// Does being a father make you more conscious about spending time away from your family?

“I want to spend as much time with my family as I can. I need to be in L.A. for meetings now and again and I need to travel for work, but I want to be together at home in Australia as often as possible. I want my kids to appreciate the kind of values that I grew up with and to enjoy everything that I love about my country.” 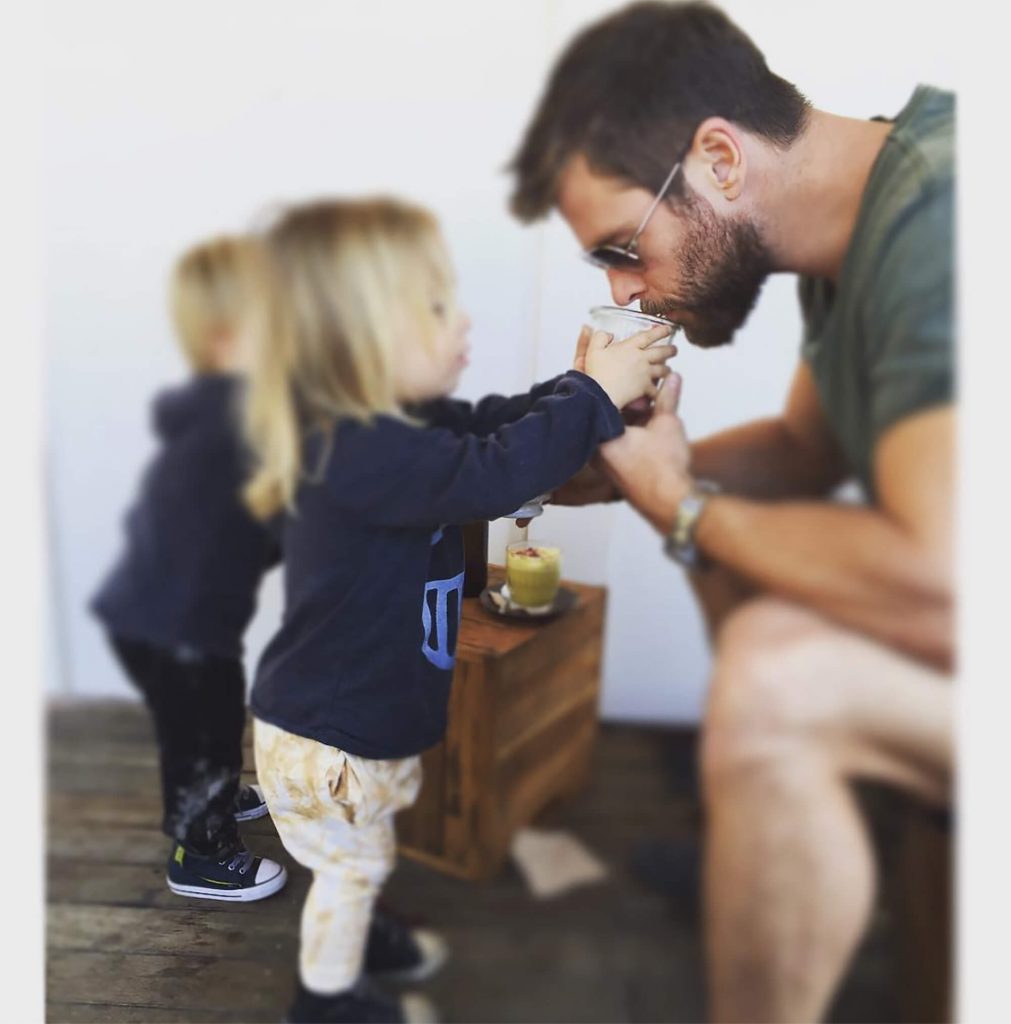 “I think traveling and getting to know the world is very important, especially for kids. I grew up on cattle and buffalo stations in the Northern Territory and then my family and I moved back to Melbourne and then down the coast. Those kinds of experiences helped shape me and my brothers’ way of looking at the world and making us more adventurous. Traveling, meeting different kinds of people and exploring different places teaches you more about life than you can pick up from reading books. I want my kids to be able to have similar kinds of experiences.”

// Are you kids big Thor fans?

“They love him. But only when they’re watching the movies. And my little girl, she loves Wonder Woman. Well actually they all love Wonder Woman. Wonder Woman rules my household. She’s actually my favourite superhero.”

// Do your children speak fluent Spanish as well as English?

“Yes. Elsa has taught them to speak in Spanish which is her native language and it’s fun to listen to my daughter India speak to her mother in Spanish and I don’t understand a word of what they’re saying! My daughter even scolds me when I try to speak a little bit of the Spanish I do know and I mispronounce words! Everyone’s fluent in Spanish in the house except for me!” 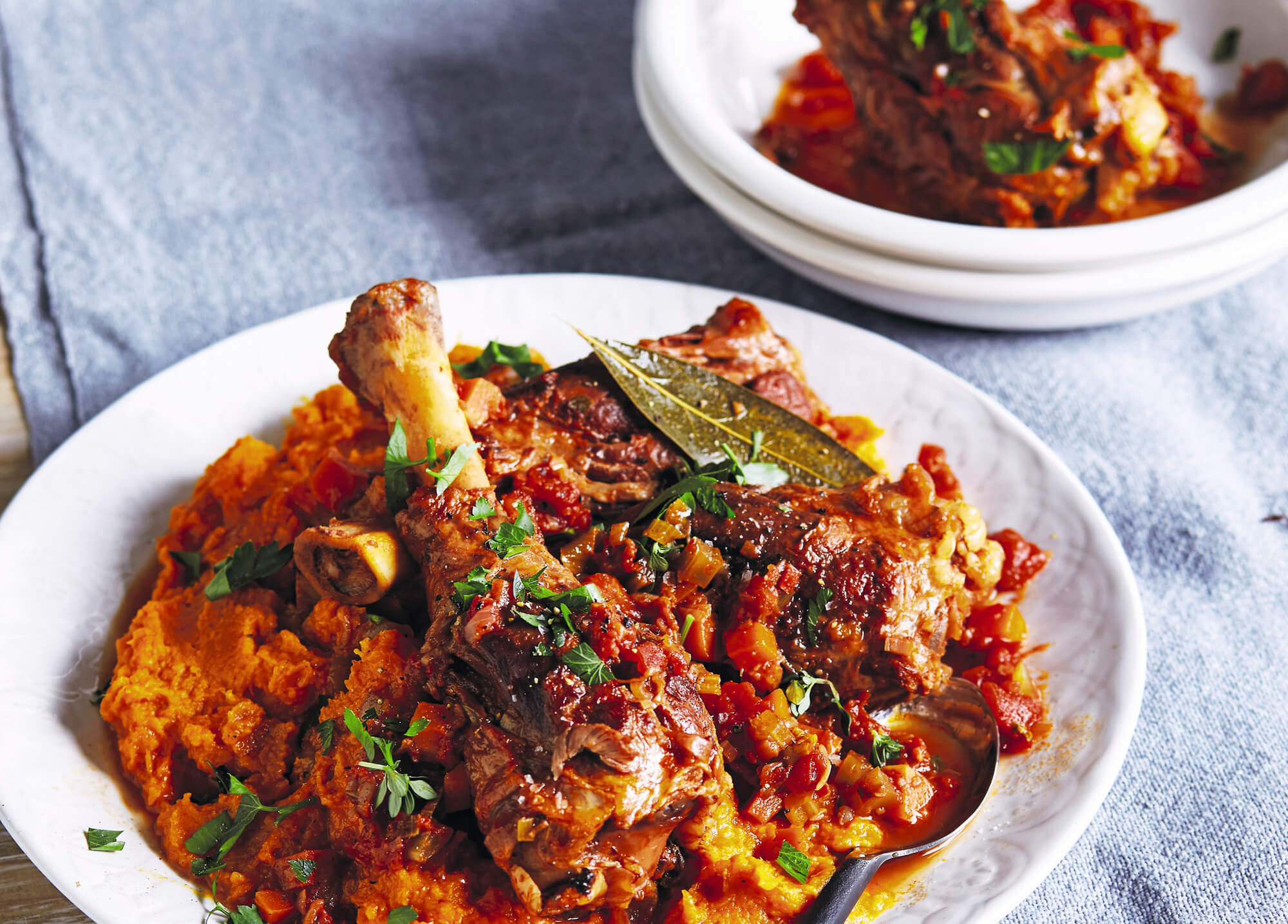 6 of the best cafes in Sydney 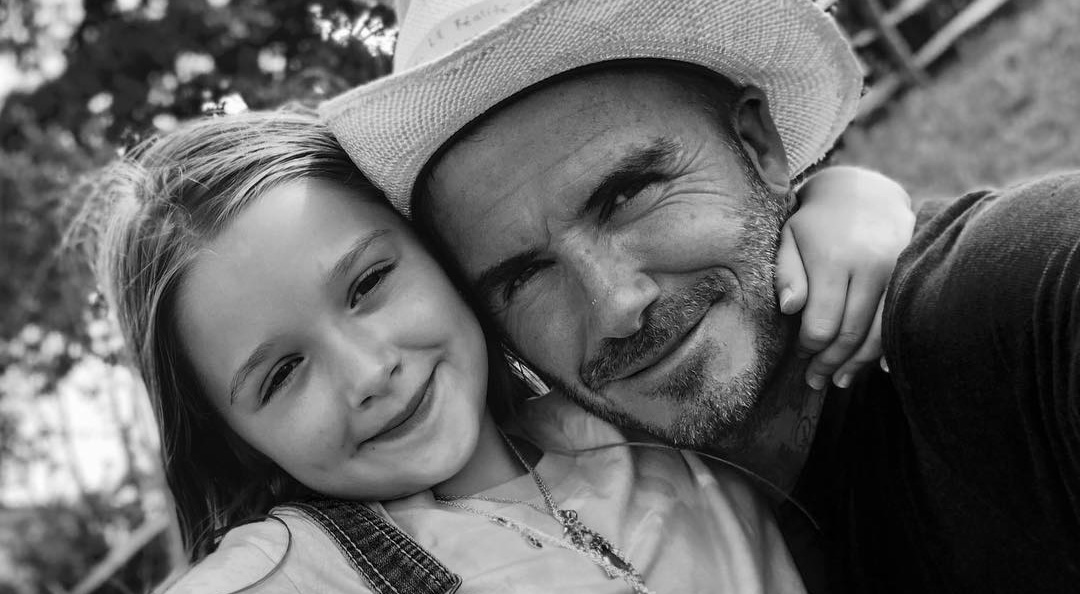 9 papas being so adorable your ovaries will hurt 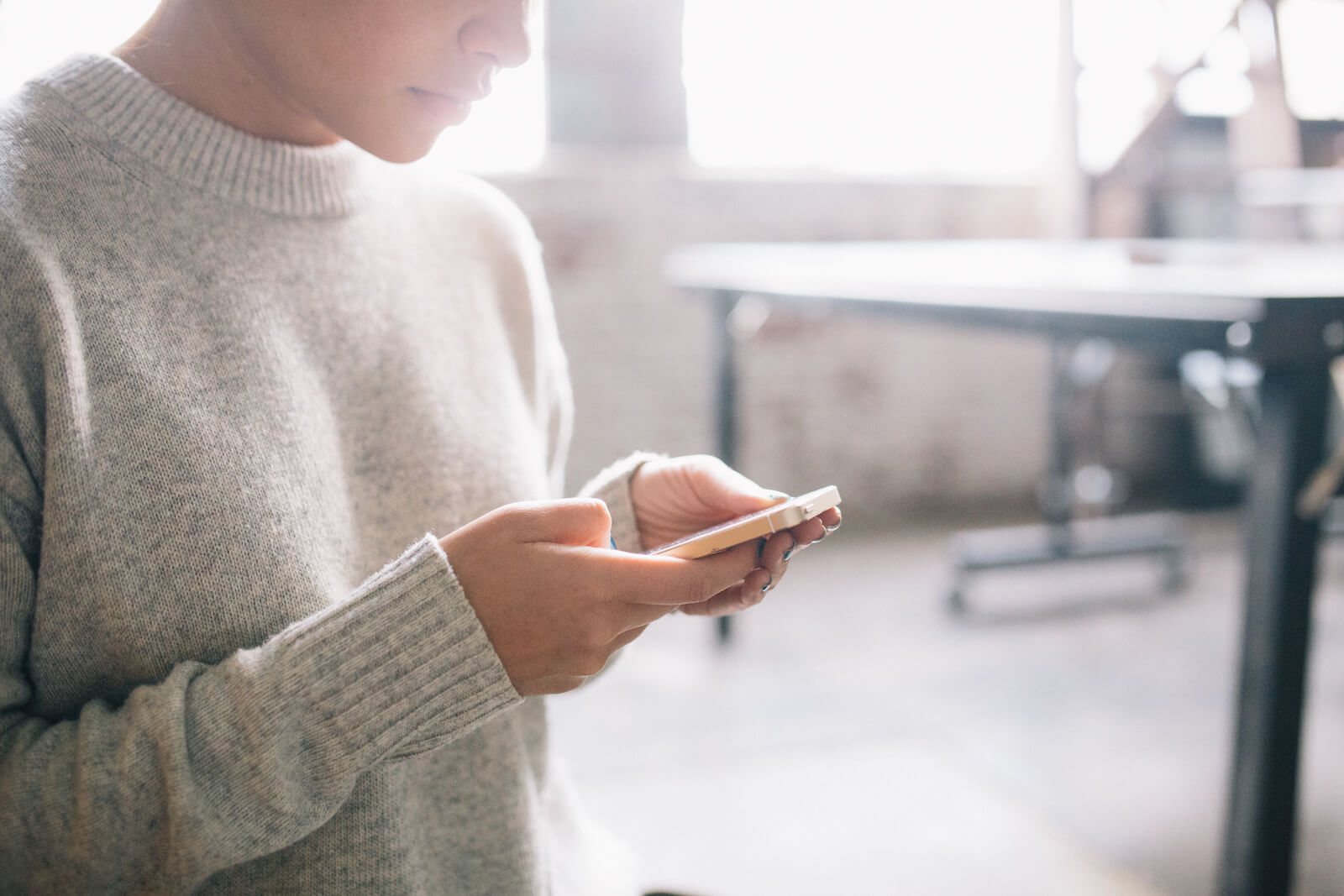