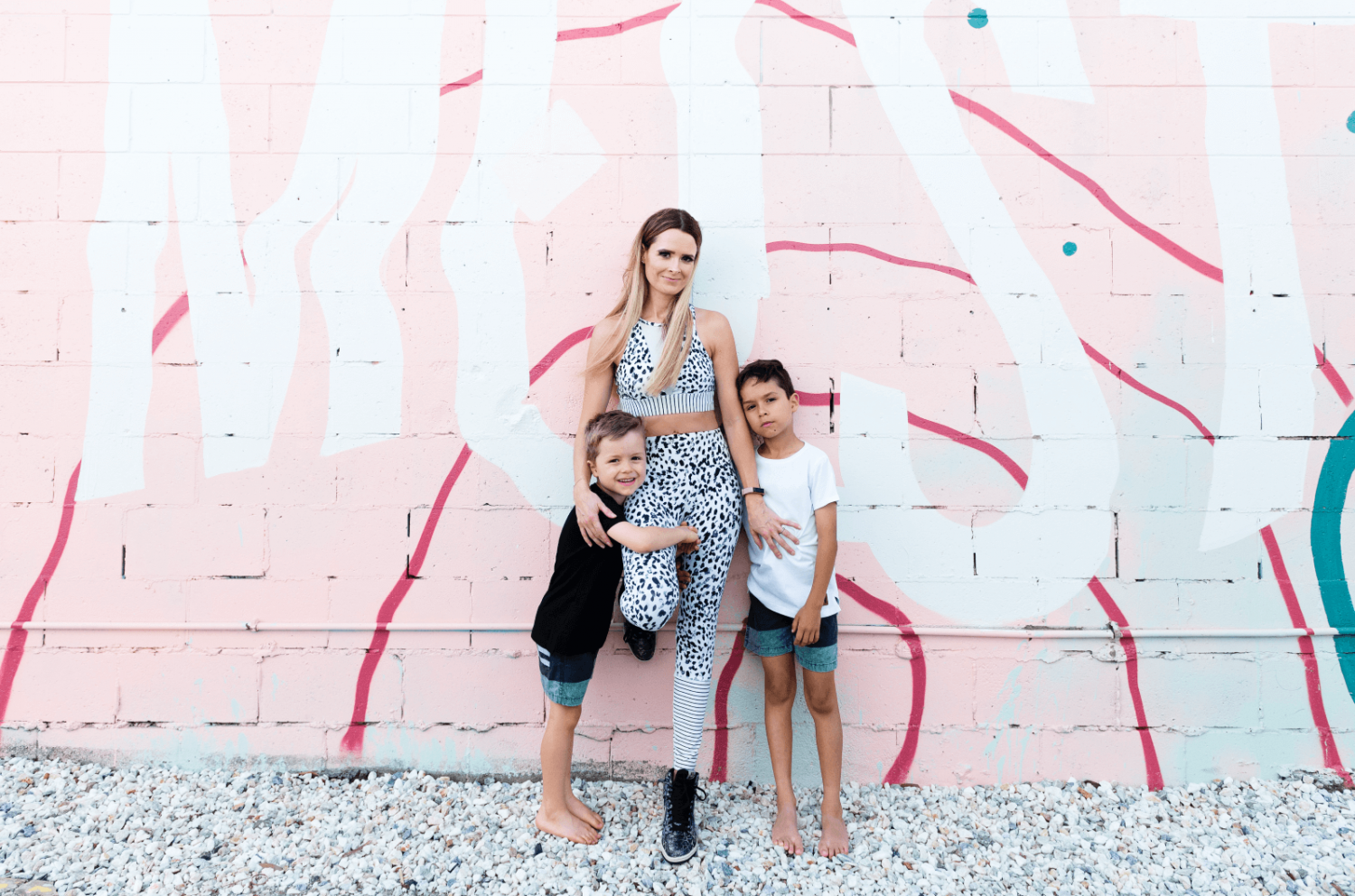 When I became a mother for the first time 11 years ago, it was a shock to the system. As an ambitious London lawyer who had been used to doing what she wanted when she wanted, motherhood blindsided me. Overwhelmed by the love I felt for my son, I wanted to be a better person ­- a better wife, a better mother, a better human. But when looking for guidance in this unknown realm, all I found was that I was running in the dark, with the path forking in every direction with signs pointing THE RIGHT WAY on each corner. 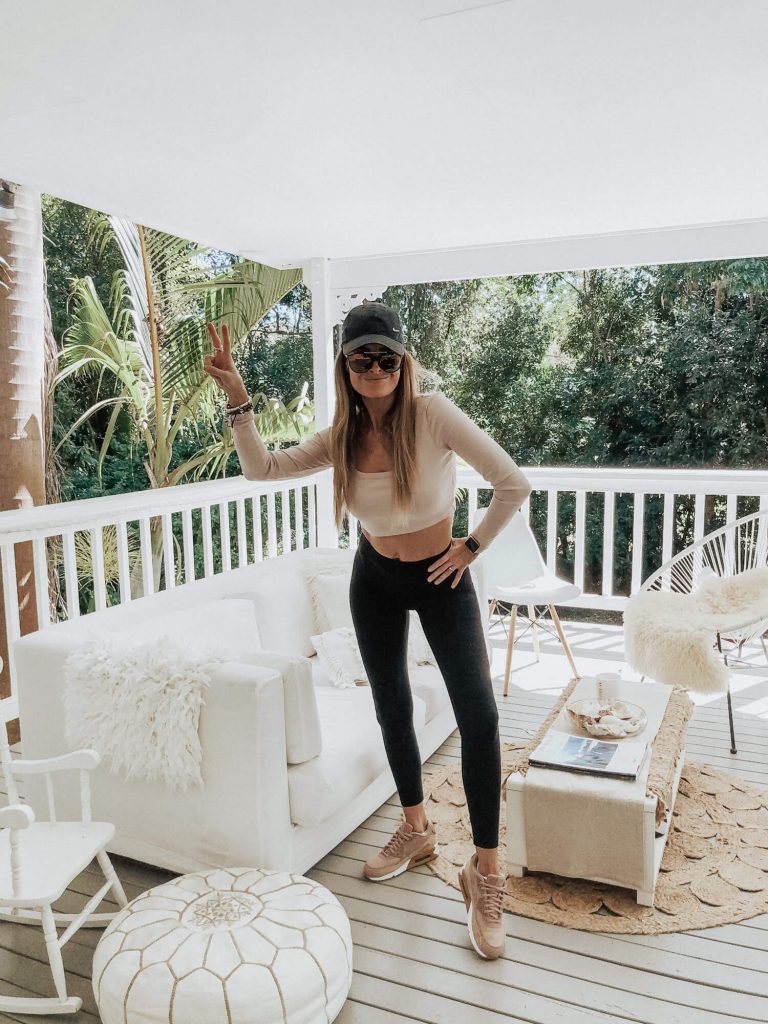 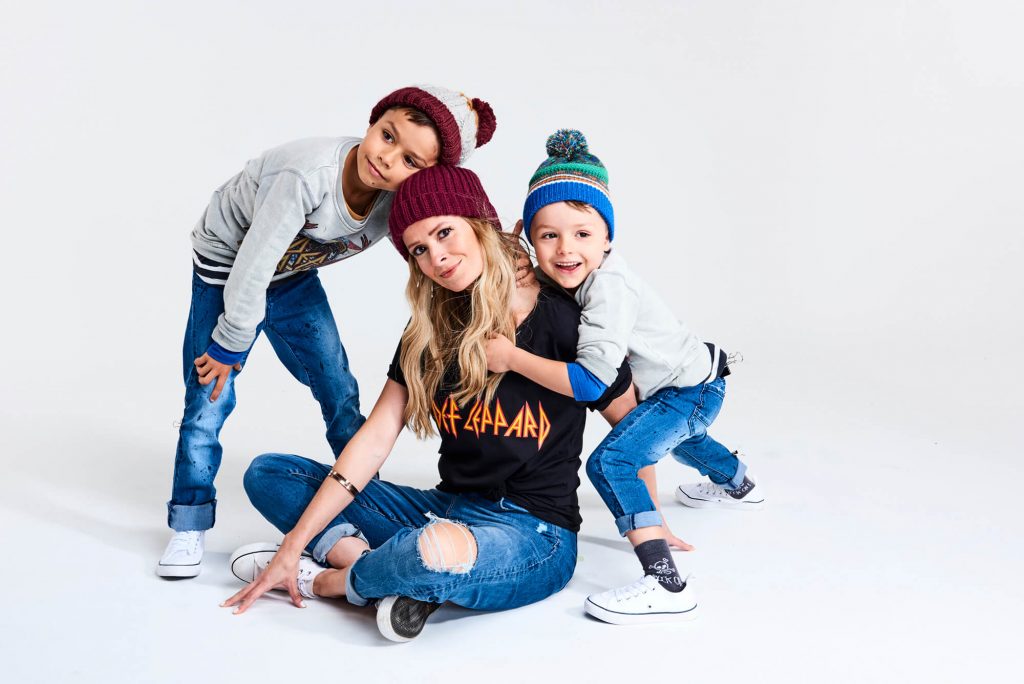 And so, I looked to my own beautiful mother who, along with my hero of a father, had done such an incredible job of raising my two brothers and I. But I was a different animal. I was a product of the modern world. I was a result of my education, my career, my ability to know what I wanted and how to get it. I couldn’t switch this off and pretend I was anything other.

But, everywhere I turned for advice on motherhood I found a story that was different. Stories of how to parent, what to think and how to be a mum the ‘CORRECT’ way. Here was a sisterhood set against each other in a framework that fostered and applauded mother’s guilt.

And I knew right then that I was struggling. Struggling to see what the future looked like in my new role as lover/fighter/protector of my son, and where I would fit in it. And so, I read. Read and read and read. And after that, I let my son guide me as I pushed back and tried to hear my own voice.

And from this, I grew. And as time passed, I came to learn and understand what I needed to do. I started to trust what I thought I knew about myself, and the more I trusted, the more my heart revealed to me. I was evolving, not just in my new role as a mother, but in every single way. You could say it was my coming of age, and you would be right, because my experience of becoming a mama had ultimately changed every thing. And whilst it had left me lost for a while, it had also allowed me to find the very essence of who I really was. 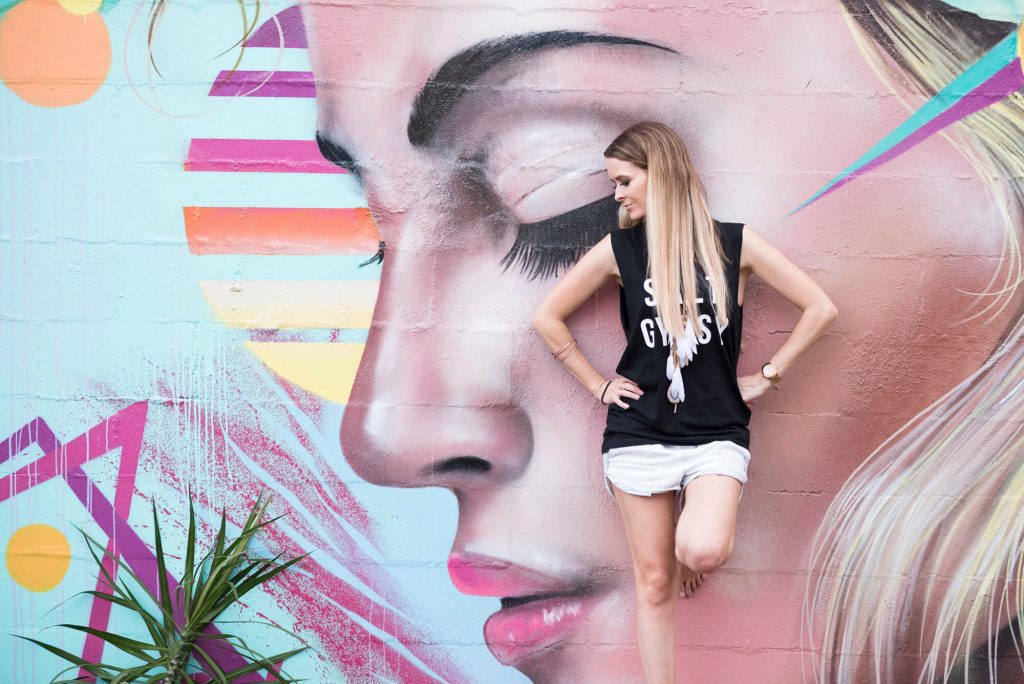 With no better reason on earth than my son to become the very best version o f myself (or as close as I could get to it ), it was time to shed a skin. Throwing all pre-conceived notions to one side, I imagined the life I truly wanted for my new family, leaving London behind for our ocean-inspired palm life in Noosa. It was time to create my future and to live motherhood on my own terms.

And so, here we are. Now, with two little boys, Zac Xavier, 11, and Finn Charles, seven, (not to mention Salty dog and Storm kitten), motherhood has not only given me the courage to live my truth, but it has also fuelled my desire to spread positivity, inspiration and hard-ass sass to ALL mamas, so that we may all live our truth in whatever form that may be.

Love your babies. Nurture your soul. Laugh at the crazy. Stand by your motherhood sisters. Let your guilt wash away with the well-meaning advice and out-dated rules.

These are not your rules.

It’s time to make your own rules. 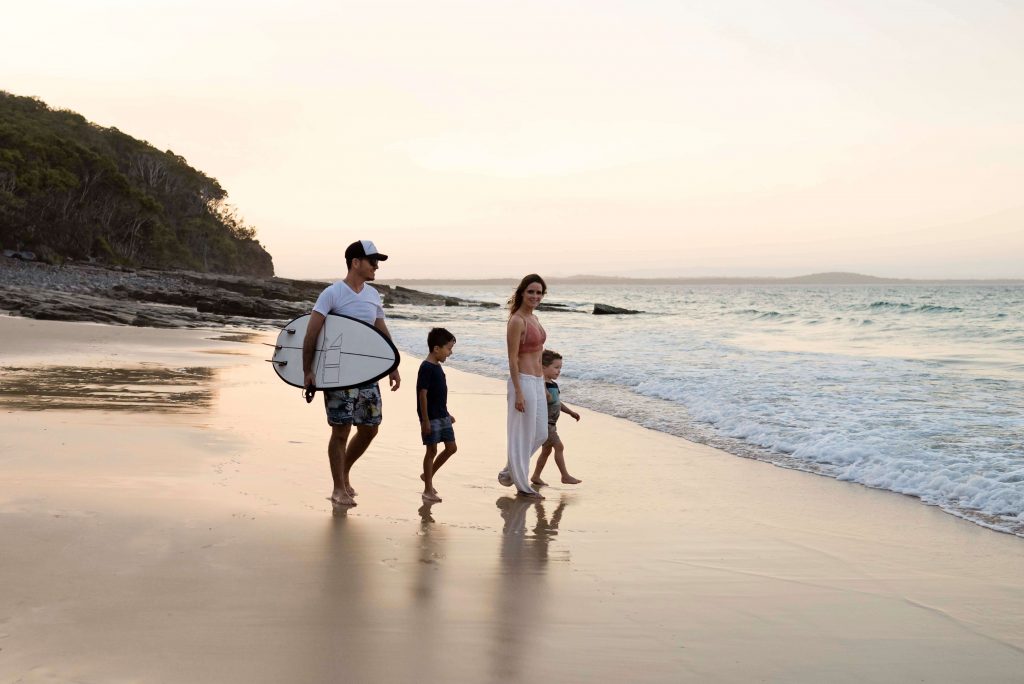 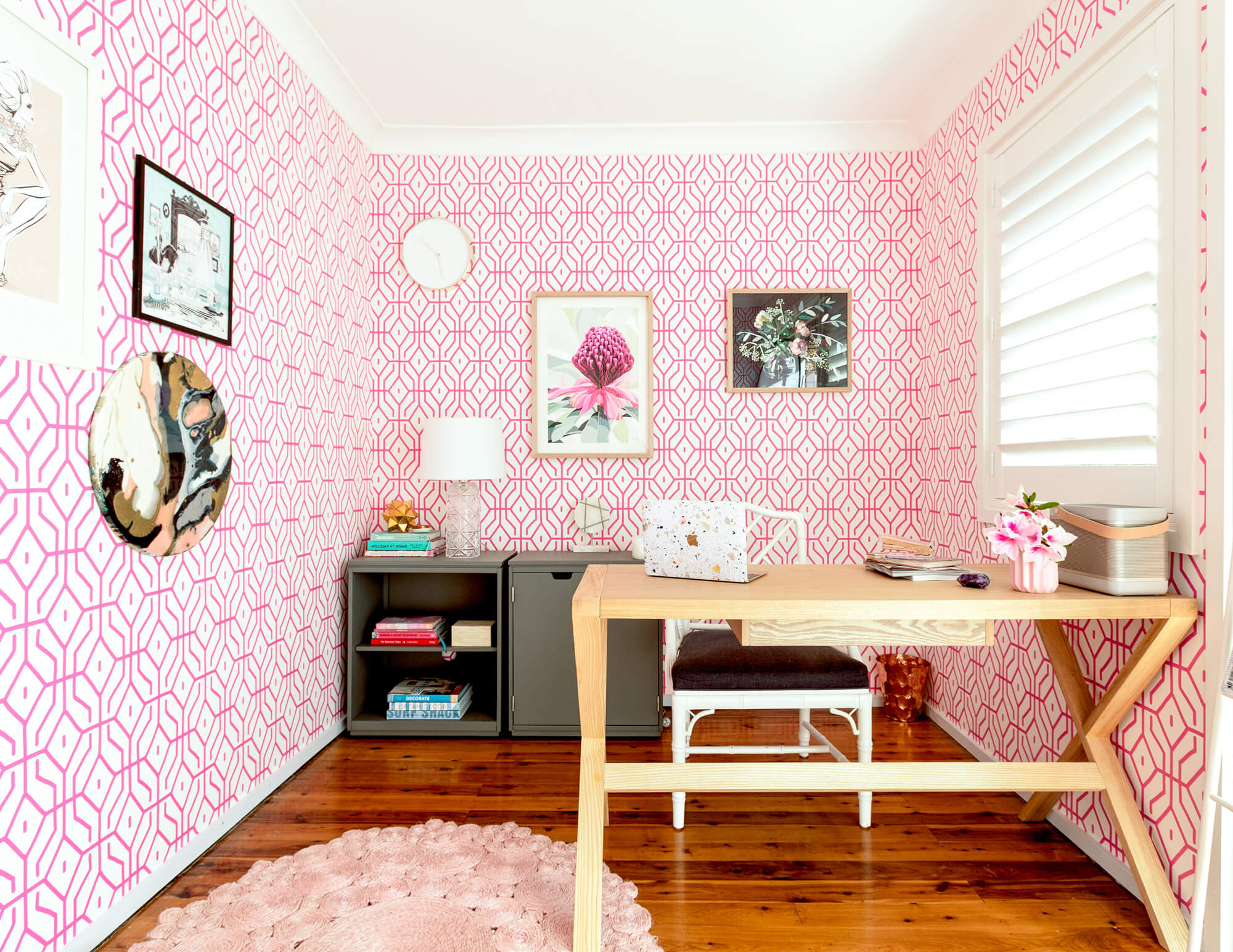 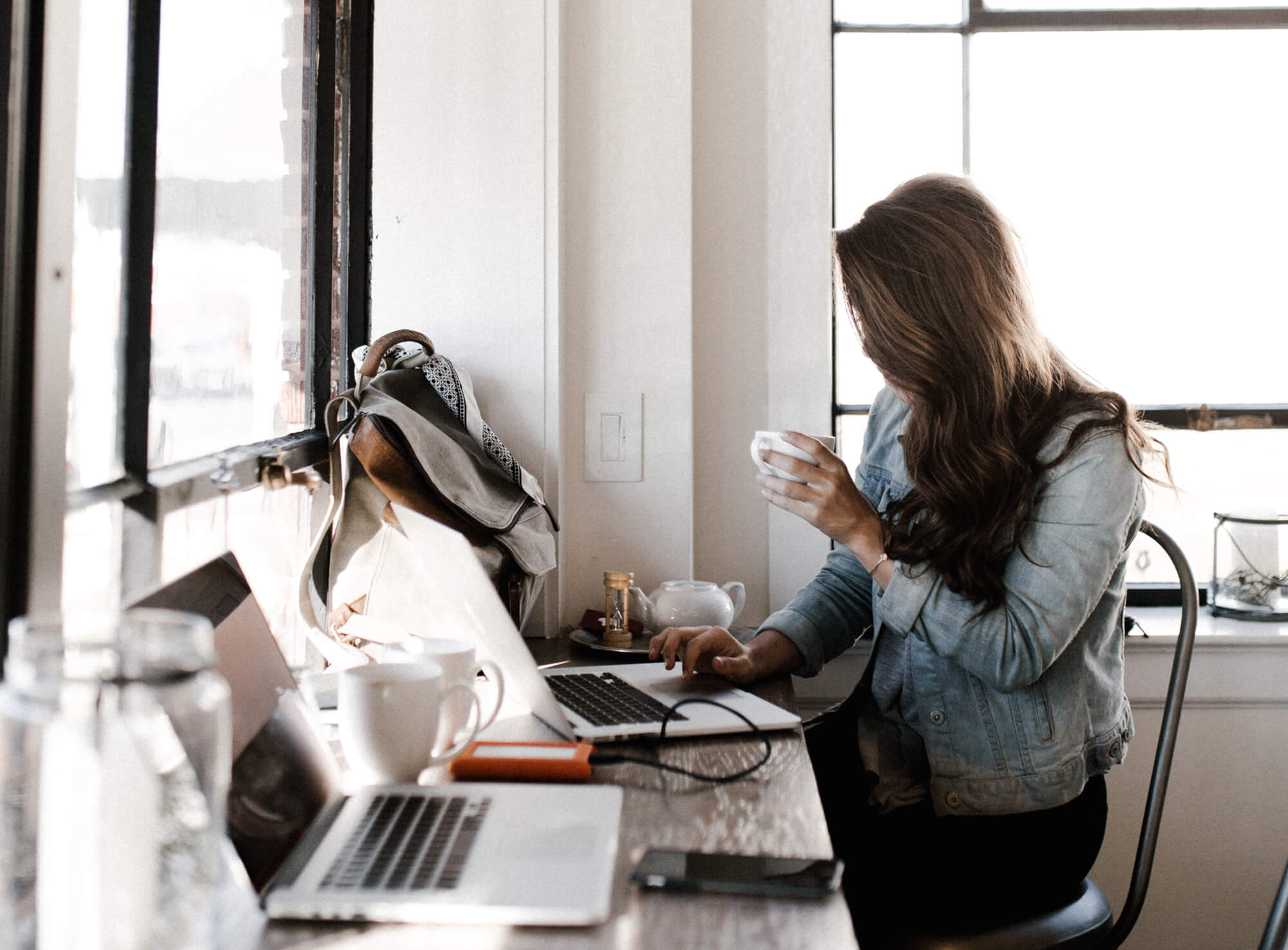 How Being a Mum Made Me Better At My Job 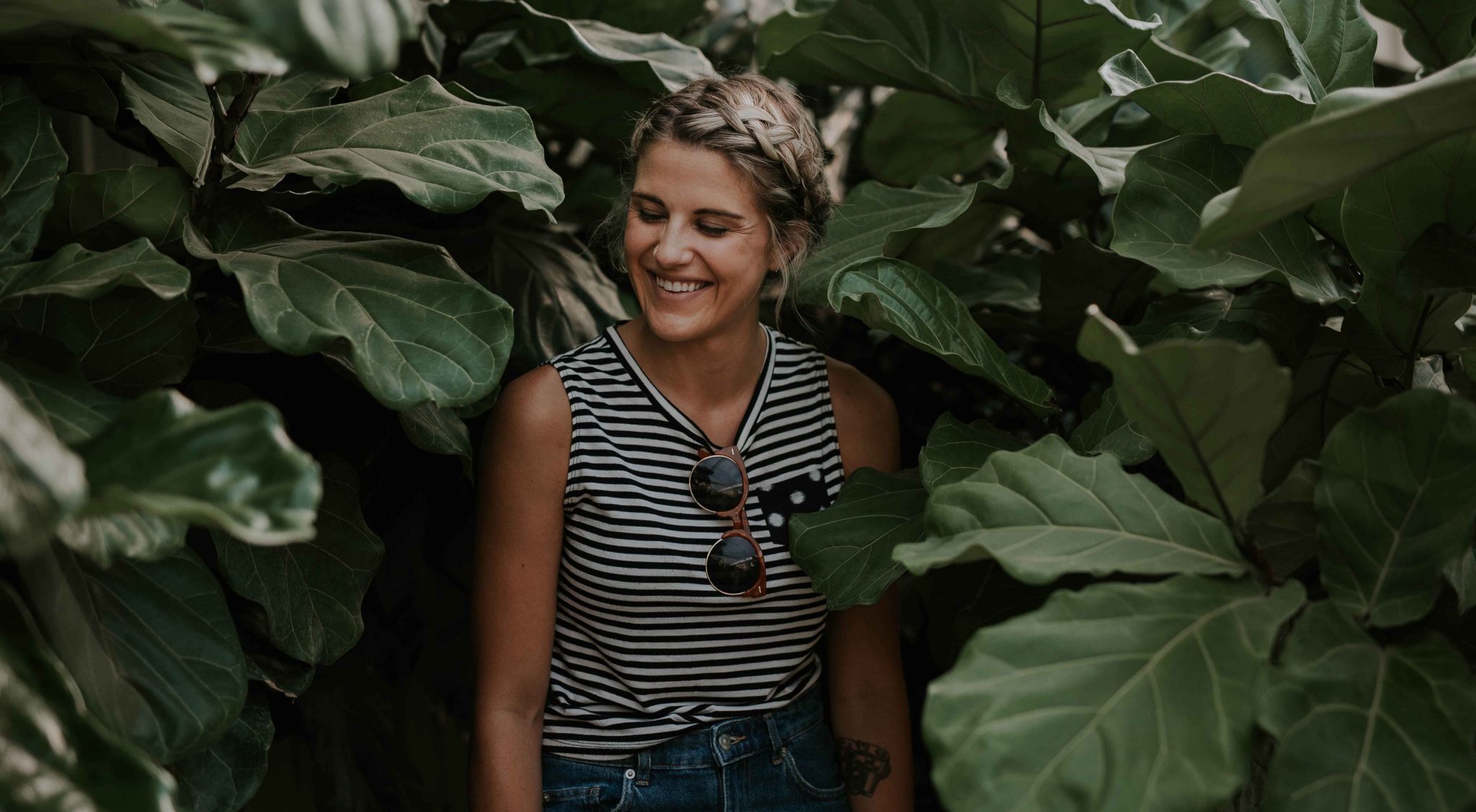