We’ve reached that point in our lives known as ‘the golden zone’. You know, that phase after babyhood and before teens where your minis are old enough to be slightly civilised (read: not throwing food up the wall… much), but young enough to want to hang with you. I remember the days when I couldn’t wait to plan family holidays that we all could enjoy – where we didn’t have to worry about naps or who was going to stay with bub, but instead could chill and enjoy a shared experience, making memories that we all could cherish. And now we’re here.

“So guys,” I said casually over dinner, “who’s up for a week at the snow? I’ve never snowboarded and I’m keen to give it a go. Wanna come?” There was an exchange of looks around the table before my boys, Zac, 10, and Finn, 7, totally lost it, excitedly shouting over each other, stopping only to check that I wasn’t joking. 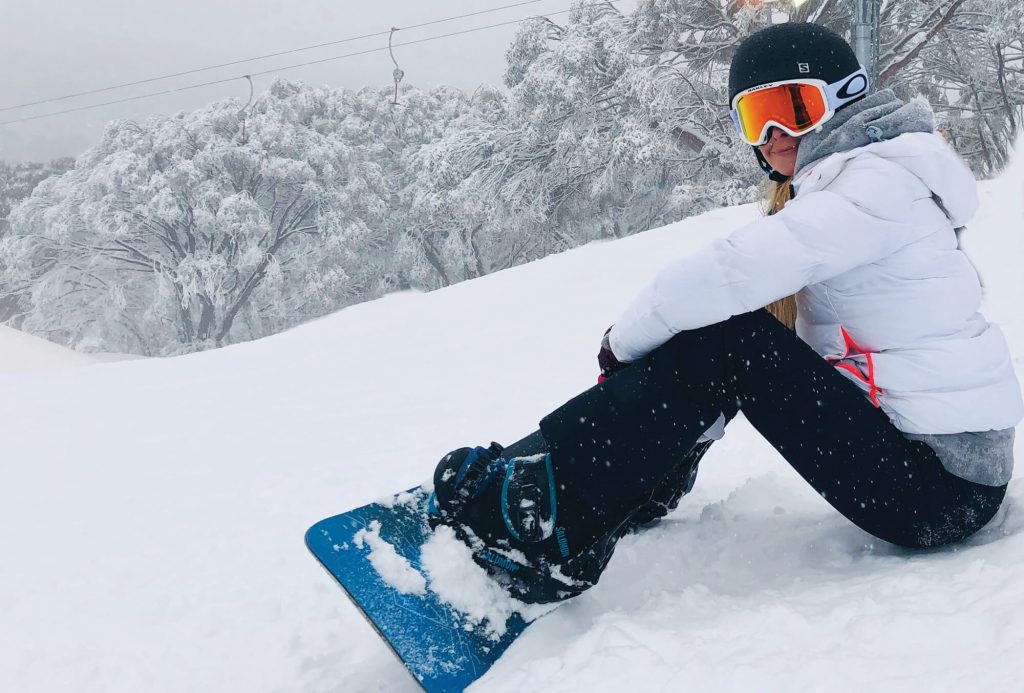 We booked into Mount Baw Baw Alpine Resort for a stack of reasons, including that it is ideal for novice young families (even toddlers), but the most obvious was how easy it all was. It’s only a two-hour drive from Melbourne Airport to the mountain. So if you’re a Melbournian, it’s that simple. For us, jetting in from Noosa, it just meant picking up a rental car at the airport and hitting the road. It is the only time in the history of road trips that my boys never once uttered a parent’s long-drive nemesis: “Are we there yet?”! 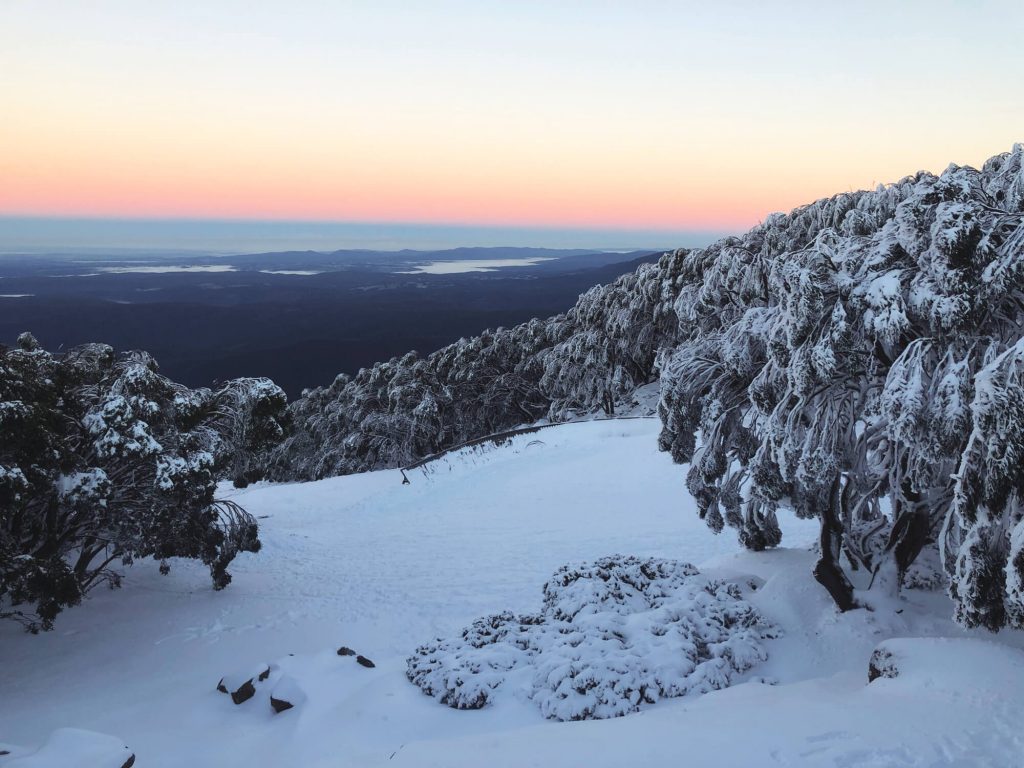 We checked into the Snowgum Apartment, right in the centre of Alpine Village and it was freaking excellent. With two bedrooms (the boys’ room had two single beds while ours had a glorious king-size), it felt more homely than a hotel room, but also had that touch of luxury the hubby and I were after. The free-standing bath/ spa adjoining our bedroom was the perfect end- of-day spot for unwinding, wine in hand, while the boys chilled in front of the massive flatscreen telly in the living area. While the apartment is literally opposite the Alpine Hotel and Bistro (fab for live music and delish pub grub) it also has a self-contained kitchen with everything you need to whip up a meal. That said, mama was also on holiday, so while I did extend to making bacon and eggs for brekky, we ate out for most other meals. But let’s face it, we didn’t just come to Mount Baw Baw to stay cooped up in an awesome apartment and sit in a bar (well maybe the latter, a little bit). We came for some serious fun. So with that in mind, we took advantage of a private family snowboarding lesson on our first morning to learn the basics and start our snowboarding journey together. You can ski too, but with my little surfy groms, it made sense to snowboard. In fact, it felt really special to be learning a new skill as a family because, you know, #bonding.

And then we were off, the mountains were ours! While hubby and I perfected our newly learnt skills, the boys immediately tore up the fresh snow for hours. We were all addicted and I high-fived myself for thinking of such an awesome family escape. 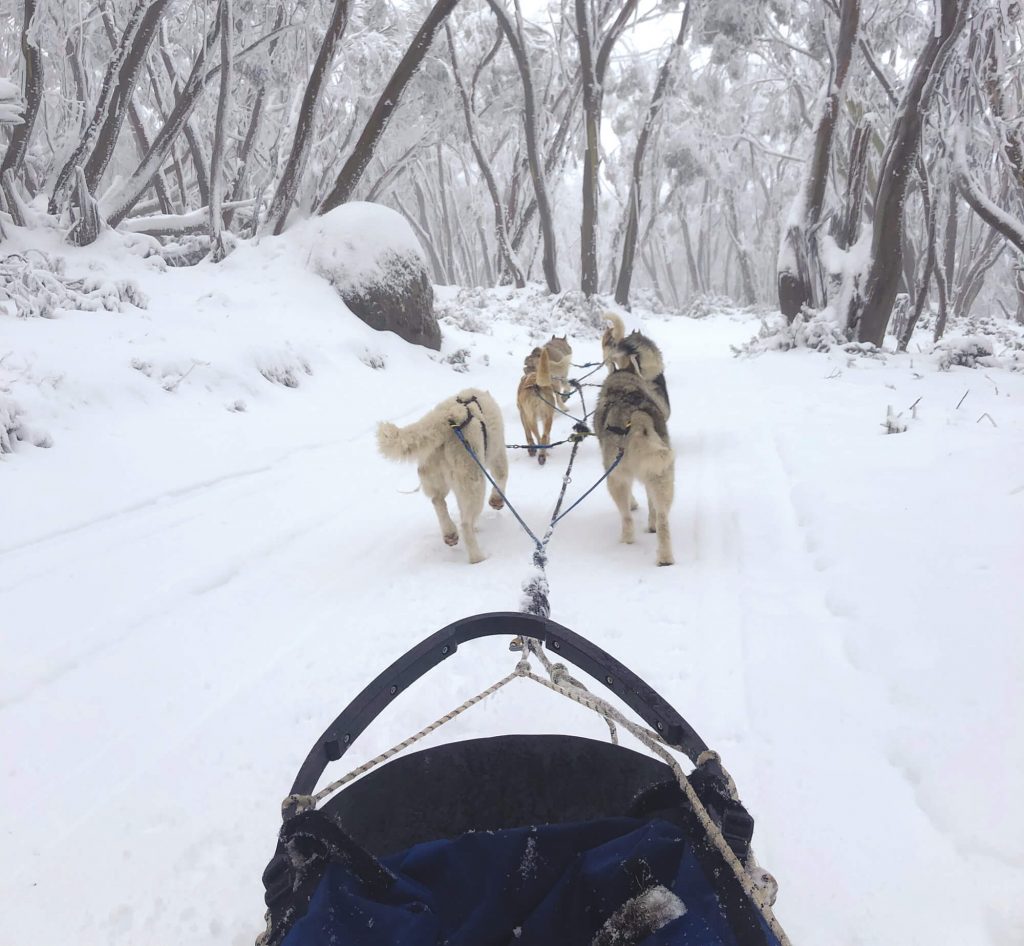 After a few days of hitting the slopes, we decided to take a morning off and book in with the Howling Huskys (howlinghuskys.com.au) for a family dog-sled ride. OMG, I felt like a star from every Santa movie I have ever watched. My fam-bam and I cosied up on our sled in twos, while a team of six freaking gorgeous huskys pulled us through the snow-covered bush. The kids were beside themselves. The trip was 30 minutes, followed by another 15 minutes of petting and cuddling the pups, and explaining to the kiddos that no, we couldn’t take them home with us because #sunnynoosa. It was a bucket-list item I never even knew I had, but if you ever get the chance, take it.

The rest of the week was spent carving it up six hours a day, with nothing but smiling faces at the end of it (no whinging!), and as we approached our final day at Mount Baw Baw, my boos hit the toboggan run and spent their daylight hours roaring down the trail, while hubby and I chilled.

Our little guys slept the entire car trip back to Melbourne and most of the flight back to Noosa. They were exhausted – but in a way that only a thrilling family holiday can do. It was the perfect introduction to snowboarding for all of us, and my kids are already asking when we can return. Mount Baw Baw, we’ll be back! 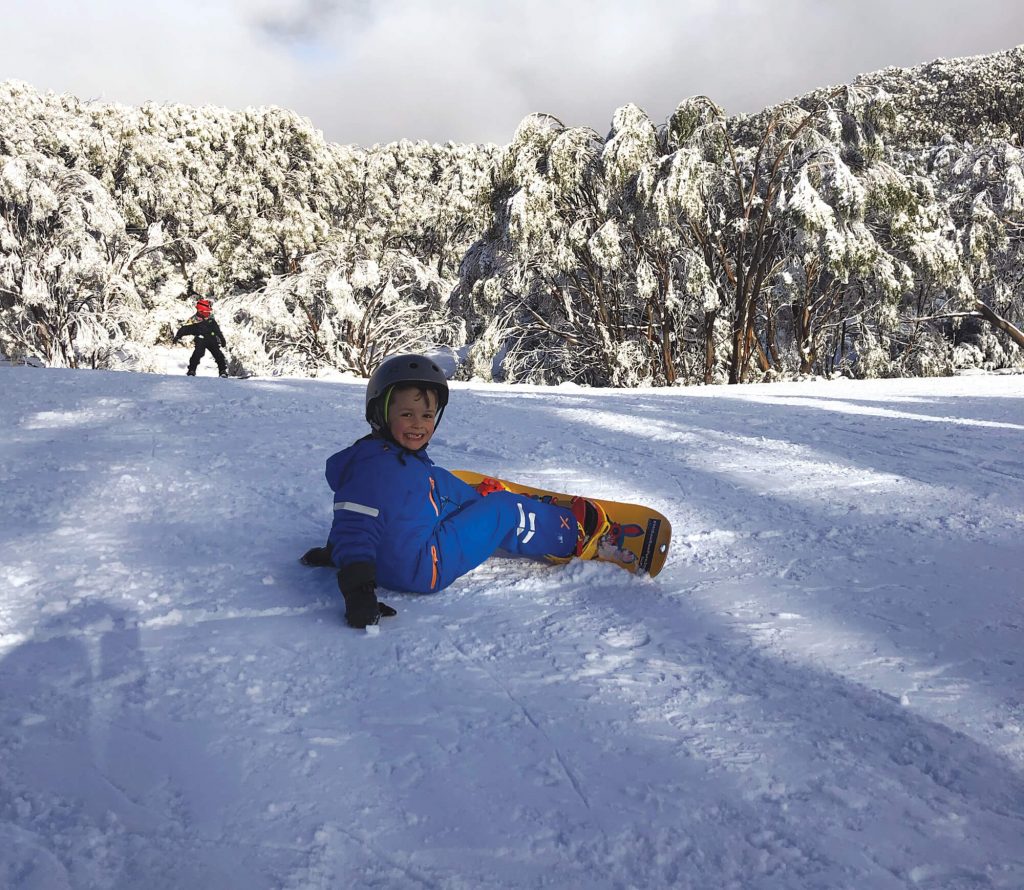 Want to get your clan to Mount Baw Baw Alpine Resort, but don’t want to wait for Winter? Here’s our fav five to do over Summer

The free in-ground trampolines are available all year round and will entertain the kids for hours. Did we mention they’re free?

This may not be your bag, but it could be your ticket to some solitude while your baby-daddy takes the kids! Trips can be tailored for beginners to advanced skills.

We’re talking a boho-lux belle tent, queen-size and king-single beds, all meals, jig-saws, beanbags and a million stars to gaze at.

Test your fam-bam’s endurance with a laser tag war, or an archery comp. Winners get to pick the restaurant for dinner!

Walk with resident dingoes Rowdy and Warragul, while learning about conservation of these beautiful animals. This latest #twinning trend is adorbs 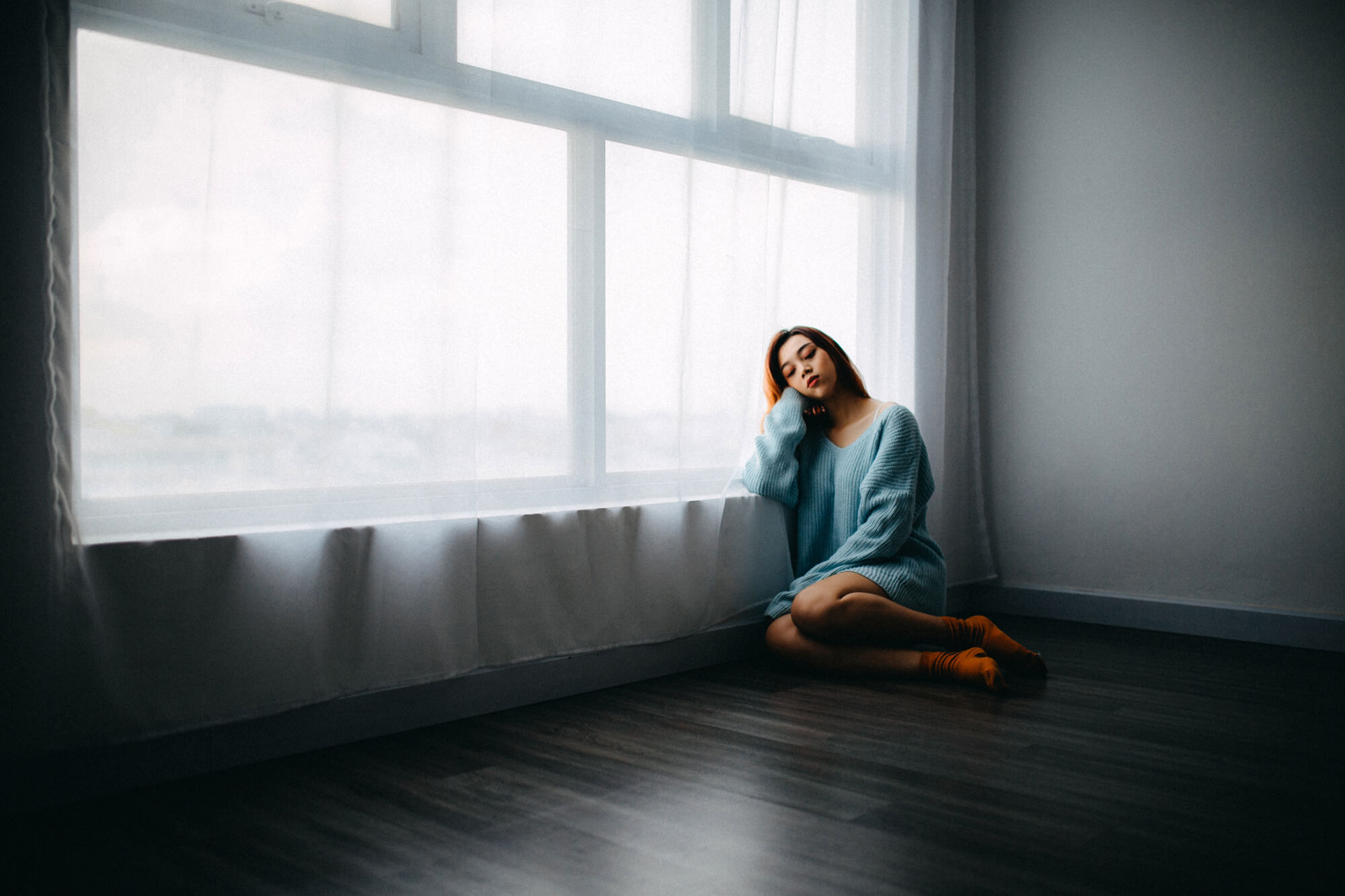 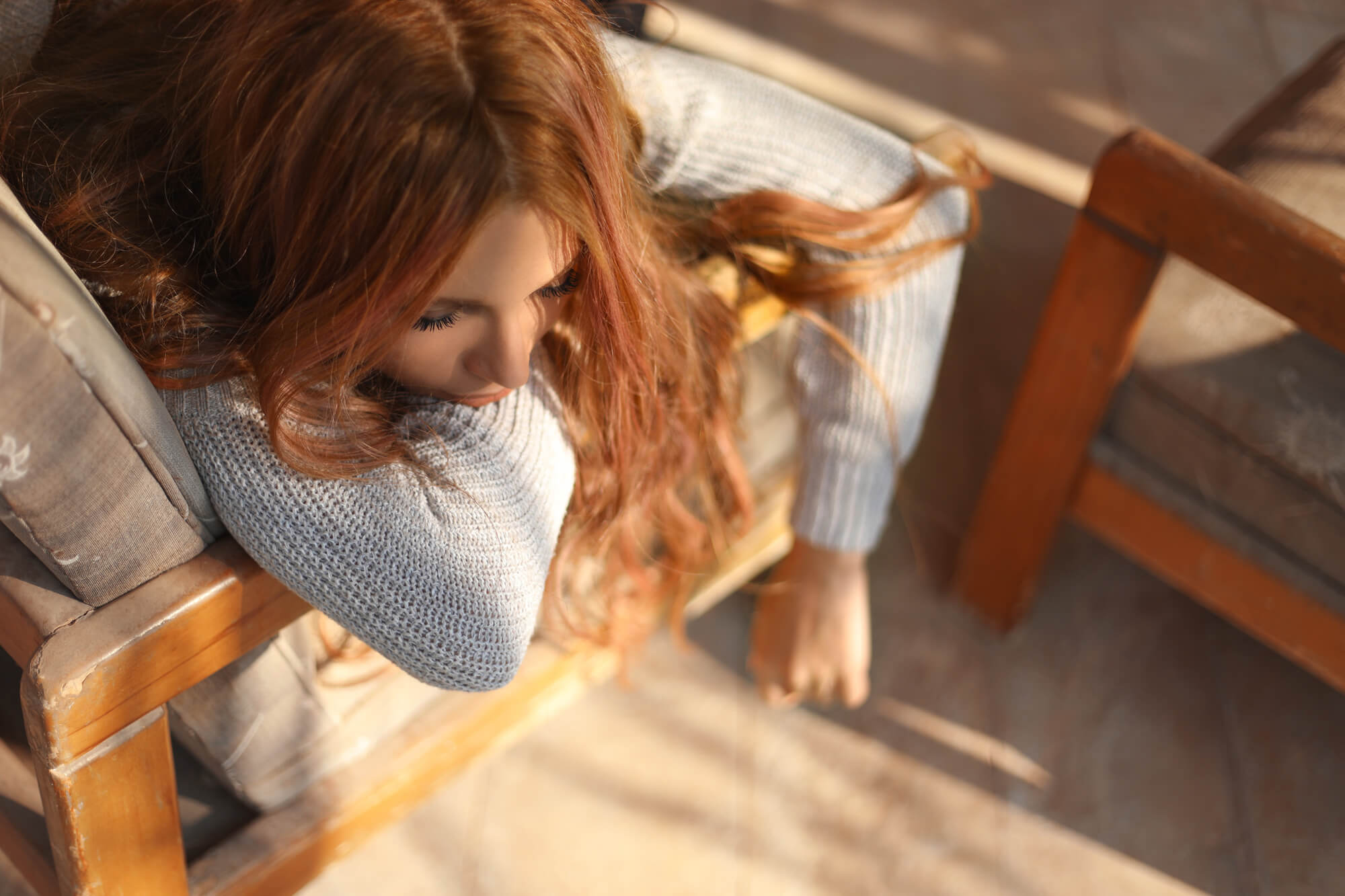 Turn your Home into a Winter Sanctuary 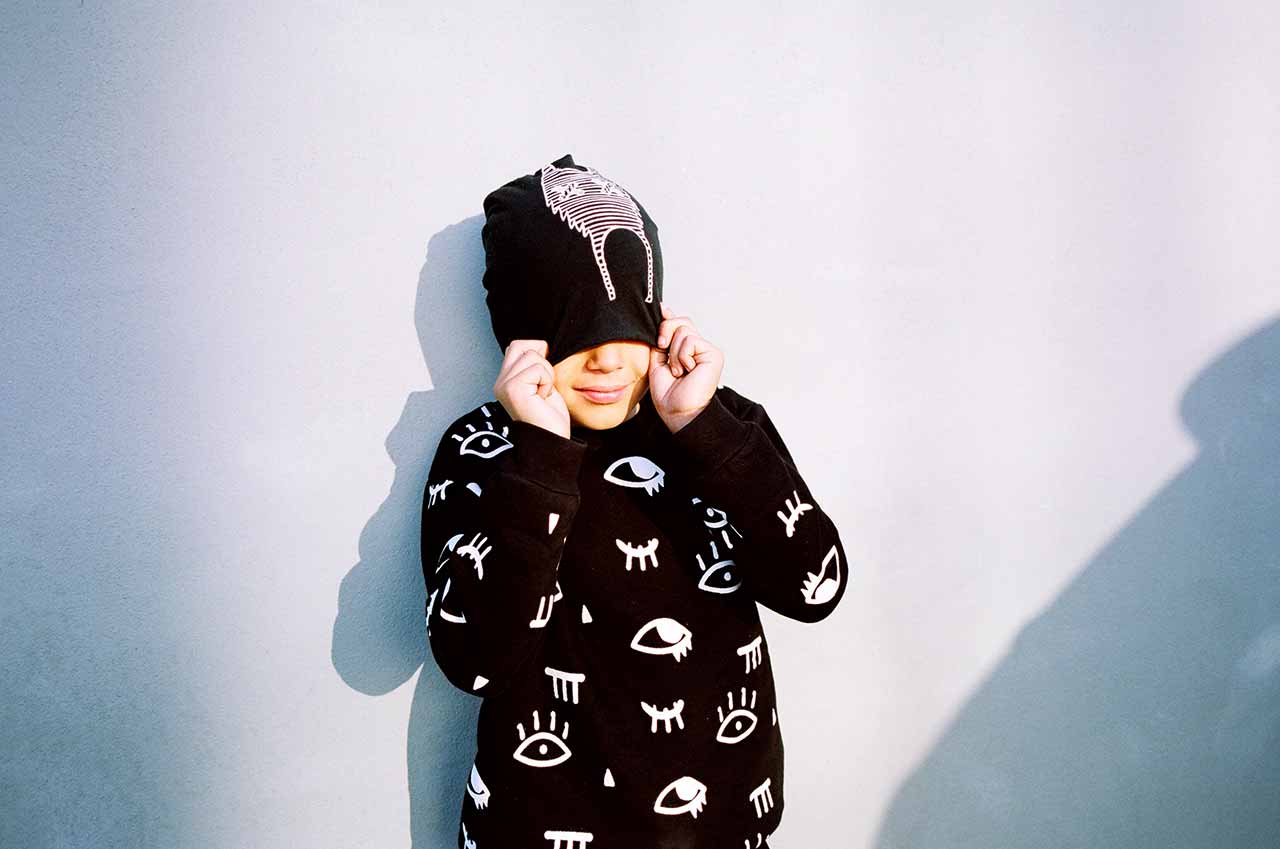 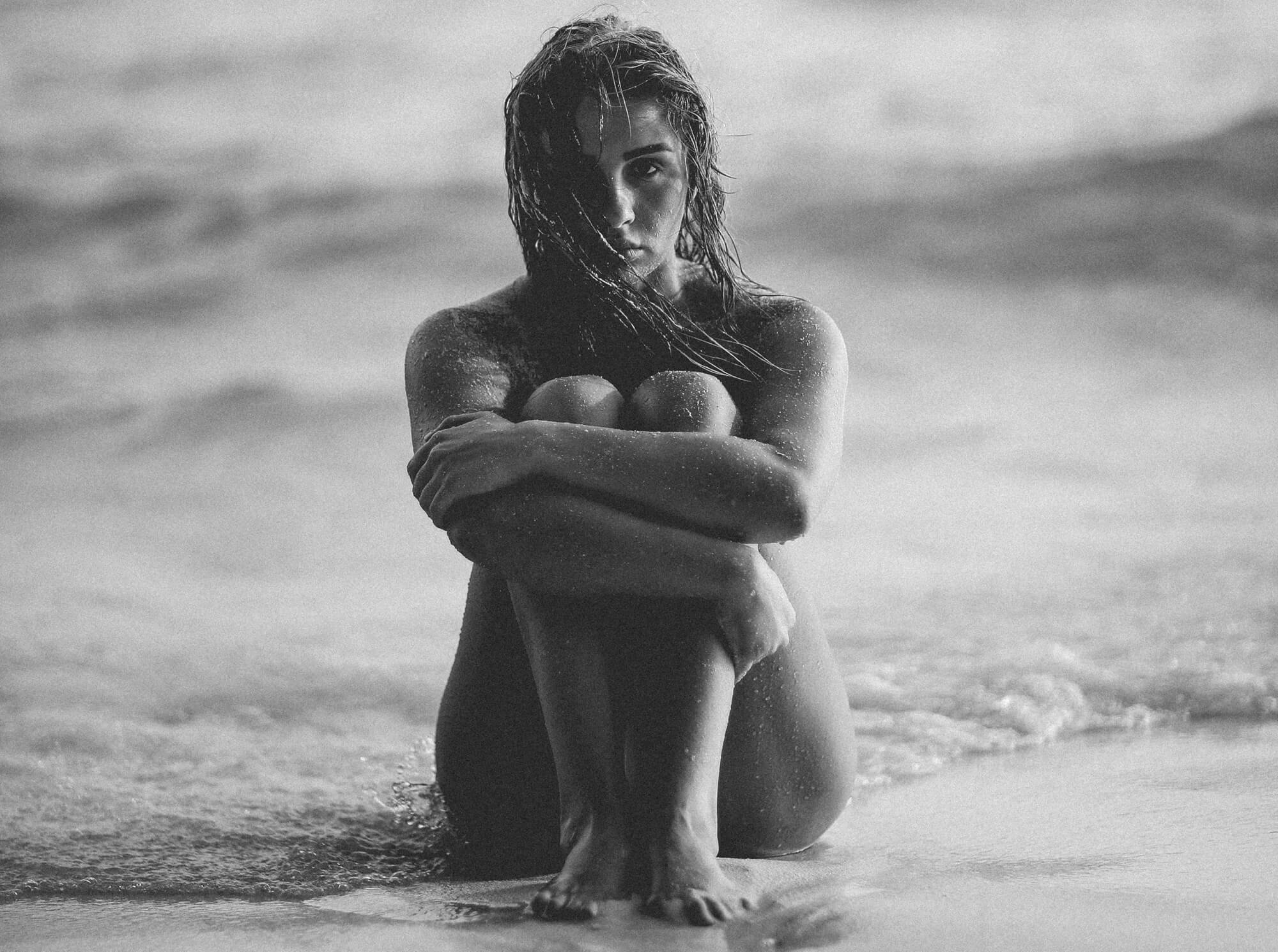 4 Ways to Prep Your Skin for Spring
SHARE ON SOCIALS