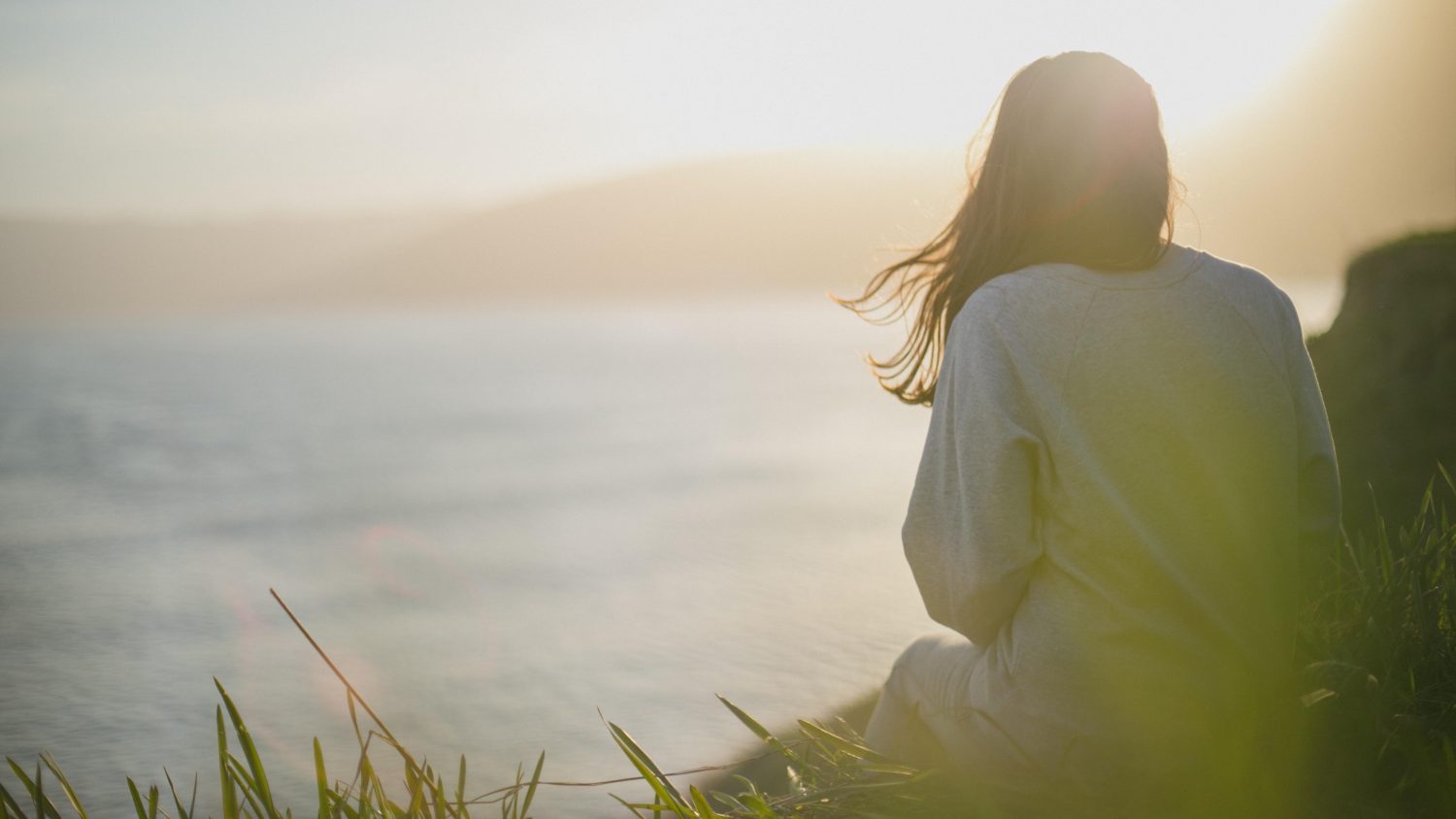 To the Woman Struggling,

I’ve always known I wanted to be a mum. I’ve also always had extremely painful periods that often led to missed work, and being bedridden for days. I never thought these two facts would have anything to do with each other. Until I was diagnosed with stage-four endometriosis, and lost both my fallopian tubes and left ovary in emergency surgery in early 2017.

I had battled with reproductive health issues for 12 years, and was taken into surgery to remove a 14cm-cyst that had rapidly grown on my left ovary. At the time, I was meant to be on a flight to Greece, where my fiancé Georgio and I had planned a relaxing holiday to get us ready for trying to have a baby.

When I woke up from surgery I lost any chance I was ever going to have to naturally conceive. No fallopian tubes = no pregnancy without IVF. When the doctors explained my IVF conception rates were also worryingly low, I thought, ‘Well, that’s it, it’s too hard, I’m never going to be a mum’.

I’ve had an amazing career as co-owner of Sabo Skirt and when my best friend, sister-in-law and Sabo Skirt’s other co-owner, Yiota Kouzkouas, was about to give birth to my first nephew (and my friends and family were healthy and happy), I thought maybe this was life’s way of saying this was enough?

Georgio, on the other hand, has the strongest mindset of anyone I’ve ever met. He is the type of person that when someone tells him ‘You can’t’ he says, ‘Just watch me’. It’s the quality I love the most (and sometimes find the most annoying) about him. When he learned our conception chances, he just kept saying, ‘The more we think we can’t, the less we can’.

Easy for him to think, right? It was MY body that was holding up the process.

‘Give me one year of IVF, a positive attitude, some healthy eating, exercise and a strong mindset, and let’s see what happens together.’

That’s what we did. I made a vow to stay focused, and we plunged into the world of IVF head first. Despite the countless appointments, needles, moods swings, hormonal acne, weight gain, irritability and bills, I dedicated myself to believing I would fall pregnant (with Georgio there to dispel any doubts).

In our first-round we harvested six eggs after weeks of growing. I’m 28, and the doctor told me most women my age have at least 15 eggs. With only one ovary doing all the work I tried to tell myself this was okay.

With two eggs fertilised, the one we tried to transfer didn’t work. I was devastated.

I had missed out on countless parties, weddings, holidays and time with my friends because of my endometriosis, and IVF was having the same impact on my life. I started asking my friends and family if they knew people who had tried IVF and the success rate they had. I Googled and found endless stories like mine, and to my disappointment there were so many failure stories, but the success stories always stuck in my mind.

After a lot of encouragement, I decided I would try again.

My second round was six months after my surgery and this time I had one. Single. Embryo.

I’m now 30-weeks pregnant and expecting a beautiful baby girl in September. I was so shocked when I heard the news that I didn’t cry, I didn’t smile, I didn’t do anything except cover my mouth in shock.

I ACTUALLY did it.

So, to the woman reading this who desperately wants to be pregnant, but isn’t. I see you.

To the woman who is Googling ‘Chances of IVF success’. I see you.

To the woman who thinks ‘It’ll never be me’. I see you.

And here is what I have to say to you…

As clichéd as it sounds, nothing is impossible. Noth-ing.

I had a womb which was scared, and broken, and my baby still decided that I could bring her to life.

I had doctor after doctor, specialist after specialist say my disease was extreme and my fertility was fragile, and here I am, 30-weeks pregnant and prepping for our newest family member (I just finished her nursery!).

If you have a positive mindset, a strong support system (I love you, Georgio) and a big enough will, you can achieve anything.

We all know this. We all know that if there is a will there is always a way. Sometimes all it takes is one more round, one more person sharing their success story or one more friend holding your hand when it gets tough.

Don’t give up. Don’t be negative. Don’t listen to the voice inside your head telling you ‘You can’t’.

Take a deep breath and say, ‘Just watch me’.

You might also like Lindy Klim: “What it means, to me, to be a new mother at 40”, 6 badass female empowerment Insta accounts you need to know, and We’re throwing in the 9-to-5 for life on the road with a 1-year-old. 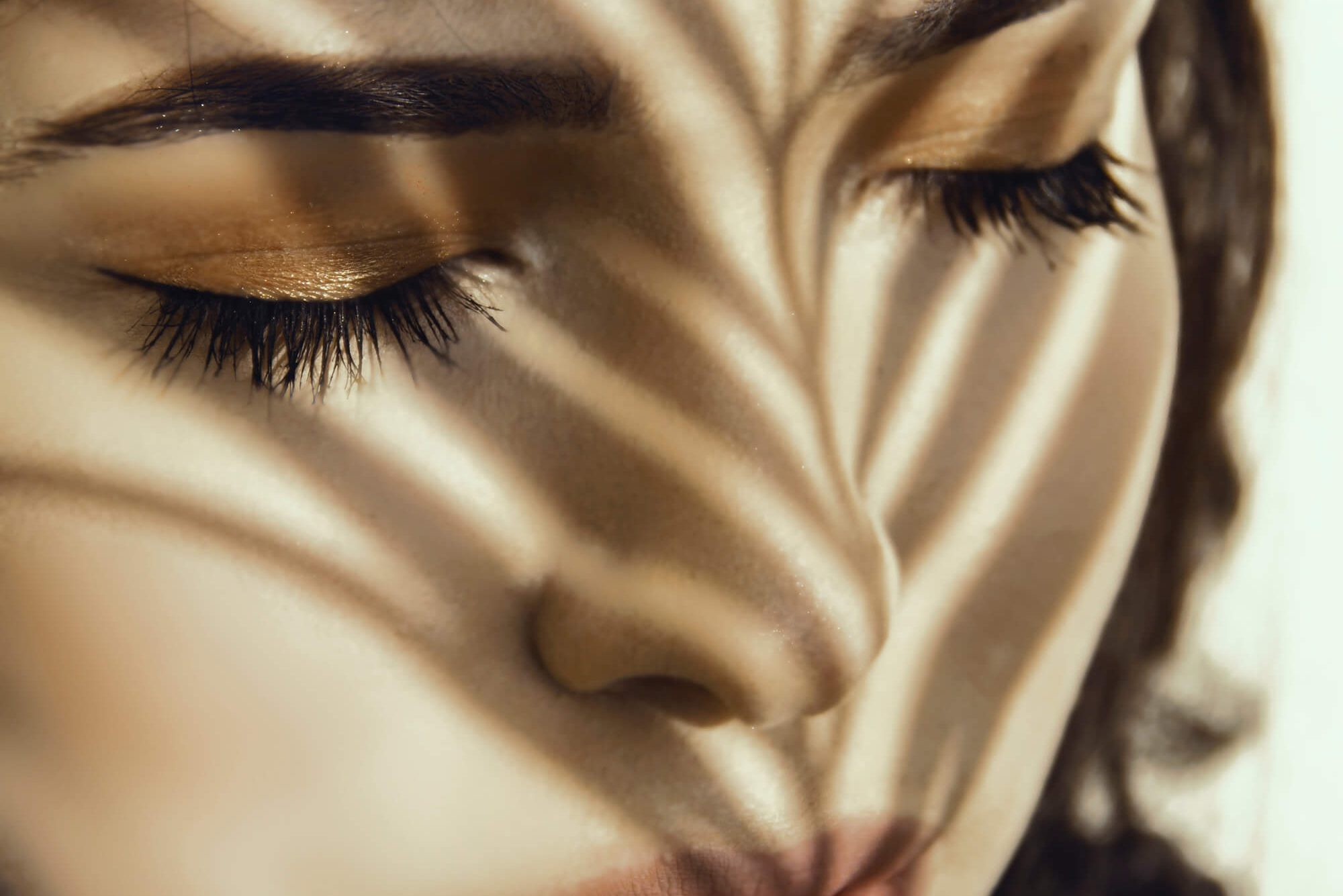 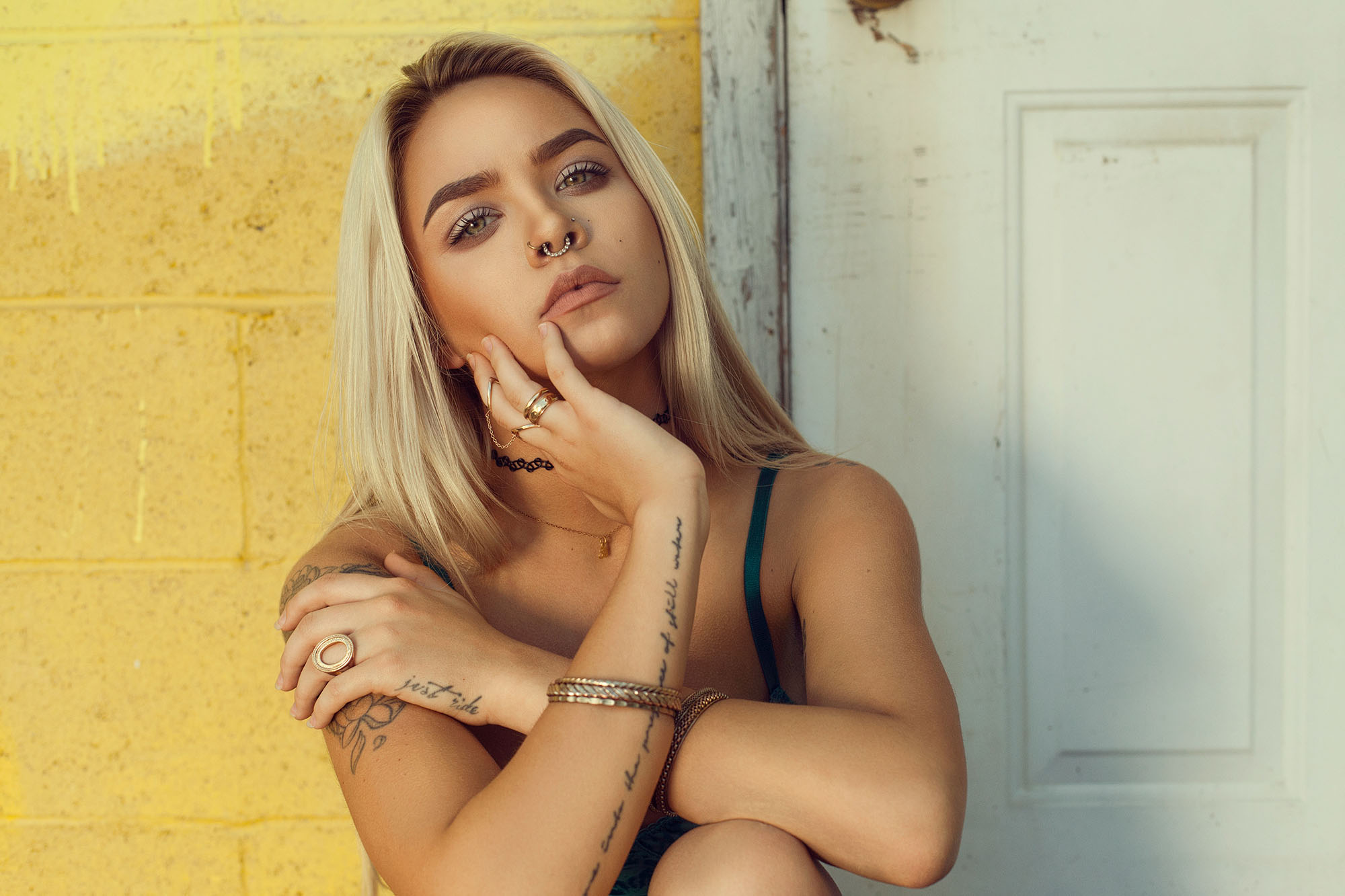 5 Ways To Boost Your Confidence

How Being A Mum Made Me Better At My Job 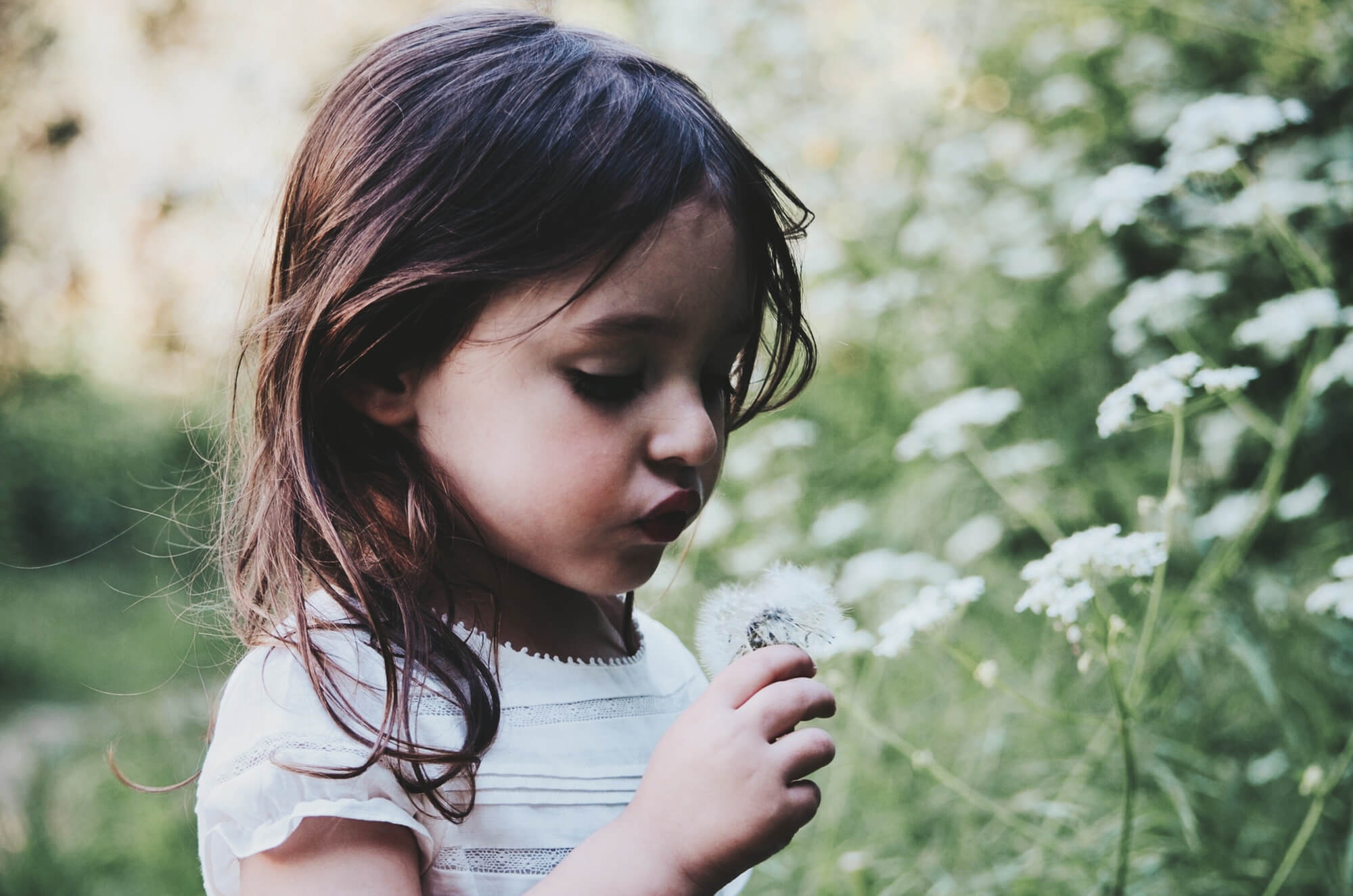