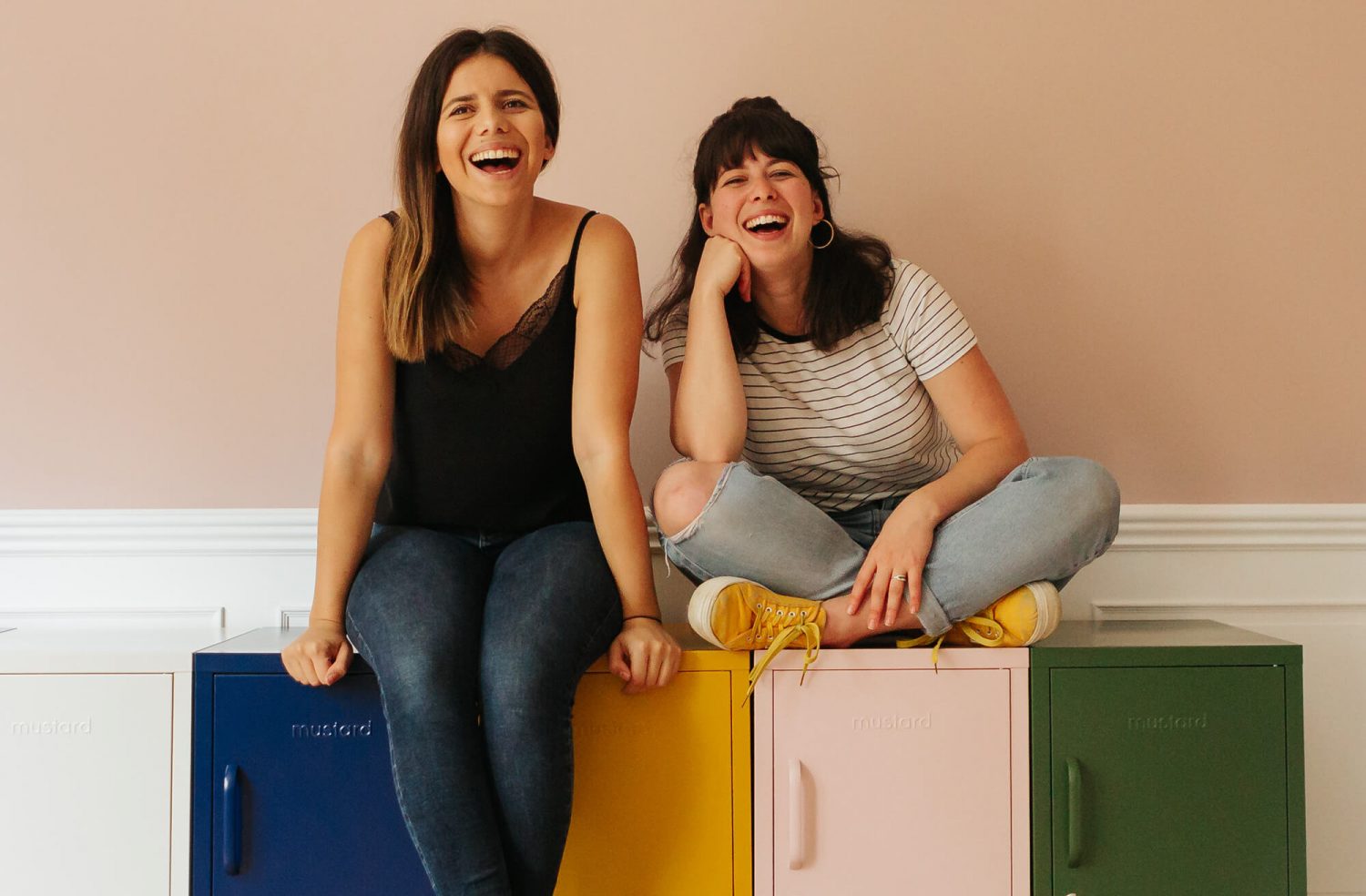 Here’s something every mama knows… it is IMPOSSIBLE to keep your kids’ rooms tidy. Until now, thanks to Mustard.

My catch-22 situation is books. My bebes love them, I love that they love them, and I want to encourage them to keep loving them. But jeepers, getting that pile of books to look like anything other than a prep area for a bonfire used to have me beat. 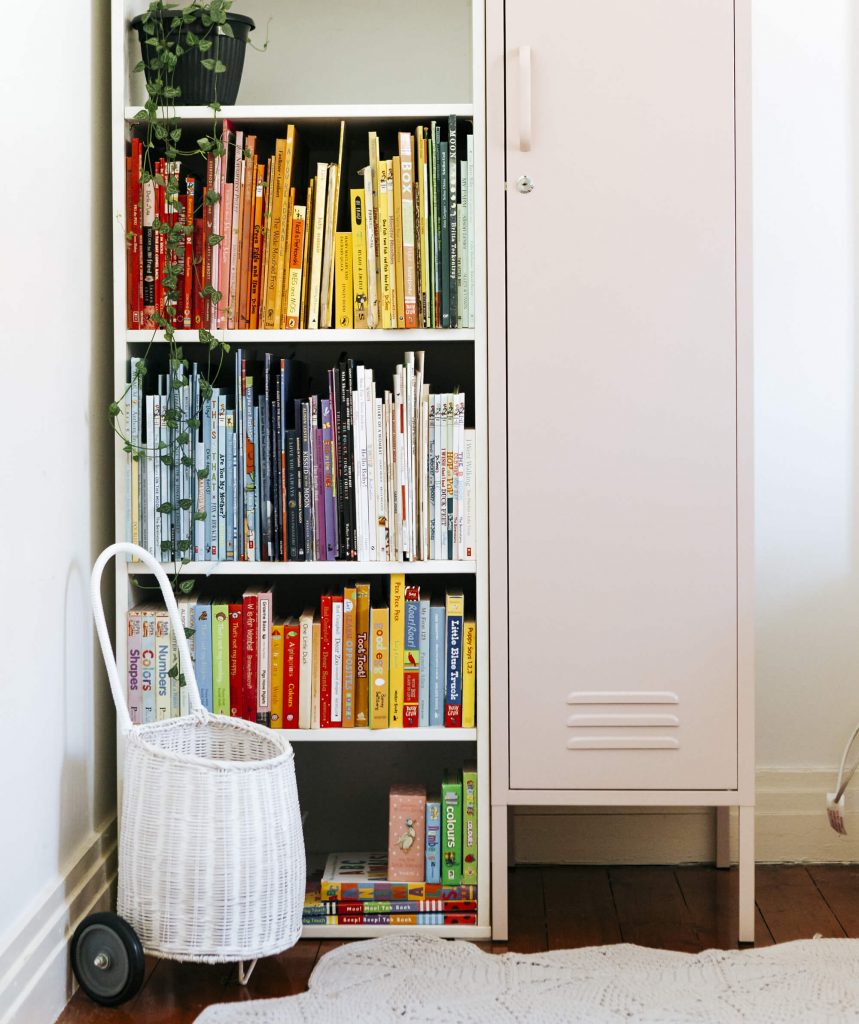 Yea, I could have put them up high on a shelf, all colour-coded and gorgeous – but that would put them out of reach of the very people who love them. And where’s the point in that?

I was having a whinge to a friend on a playdate a few weeks back when she did that funny raised-eyebrow-pointing-with-her-whole-head motion that we tend to do when we’re trying to tell each other something without actually saying the words. She was head-pointing in the direction of her kids’ playroom. “They’re new,” she whispered. “And they’re low enough for the kids to pack up their own damn junk.” 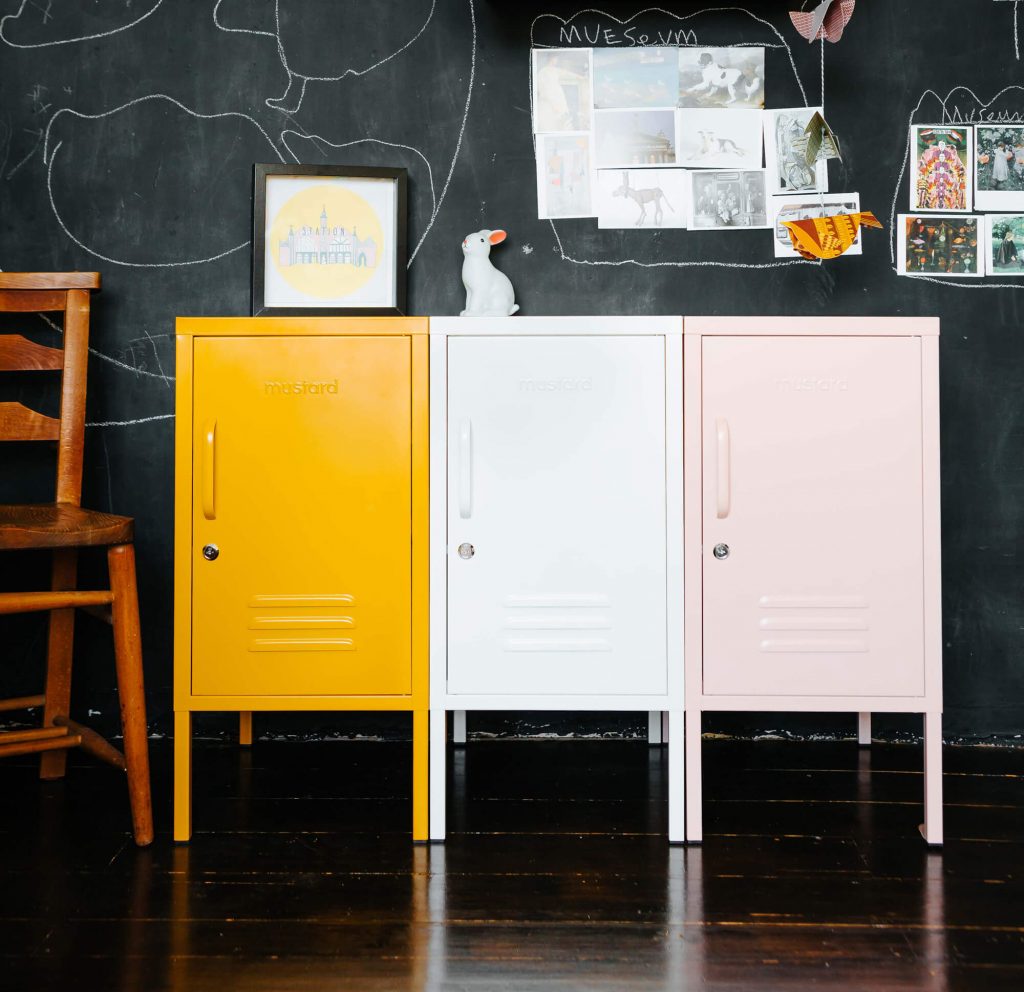 I peered around the door and saw a row of mini lockers. Kind of like the ones we had at school, but waaaay cooler. These were in bright pops of colour, sturdy and lockable. “Tell me EVERYTHING,” I hissed.

Turned out the lockers were from Aussie brand, Mustard. Launched in 2018 by sisters Becca and Jess, they have reimagined the traditional locker to create a storage solution that is functional, as well as cool to look at. 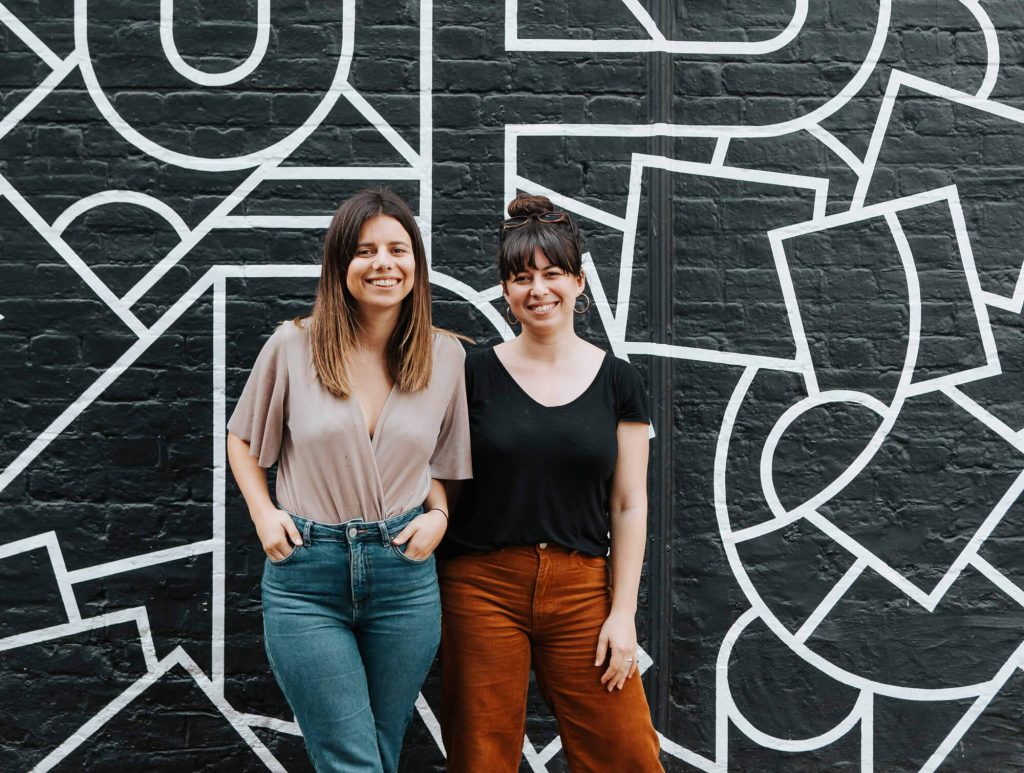 While my friend had opted for the newly launched ‘The Lowdown’, which is a shorter-level, double-doored option, the range also includes ‘The Midi’ (taller, double-doored), ‘The Shorty’ (single-doored), and ‘The Skinny’ (tall and thin). 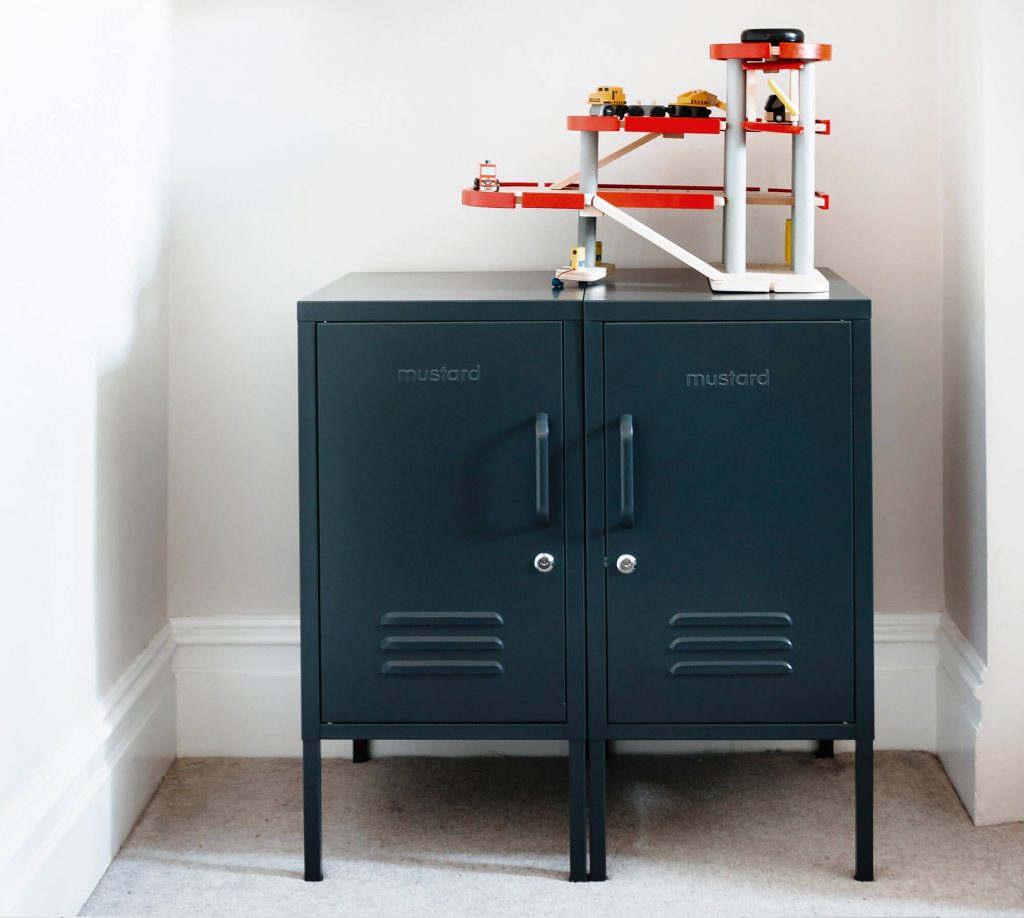 Colour is central to the brand’s ethos, and while you’ll find the likes of navy, olive, slate, blush, white and mustard (which inspired the brand’s name), the newest additions, berry and ocean, are absolute show-stoppers. 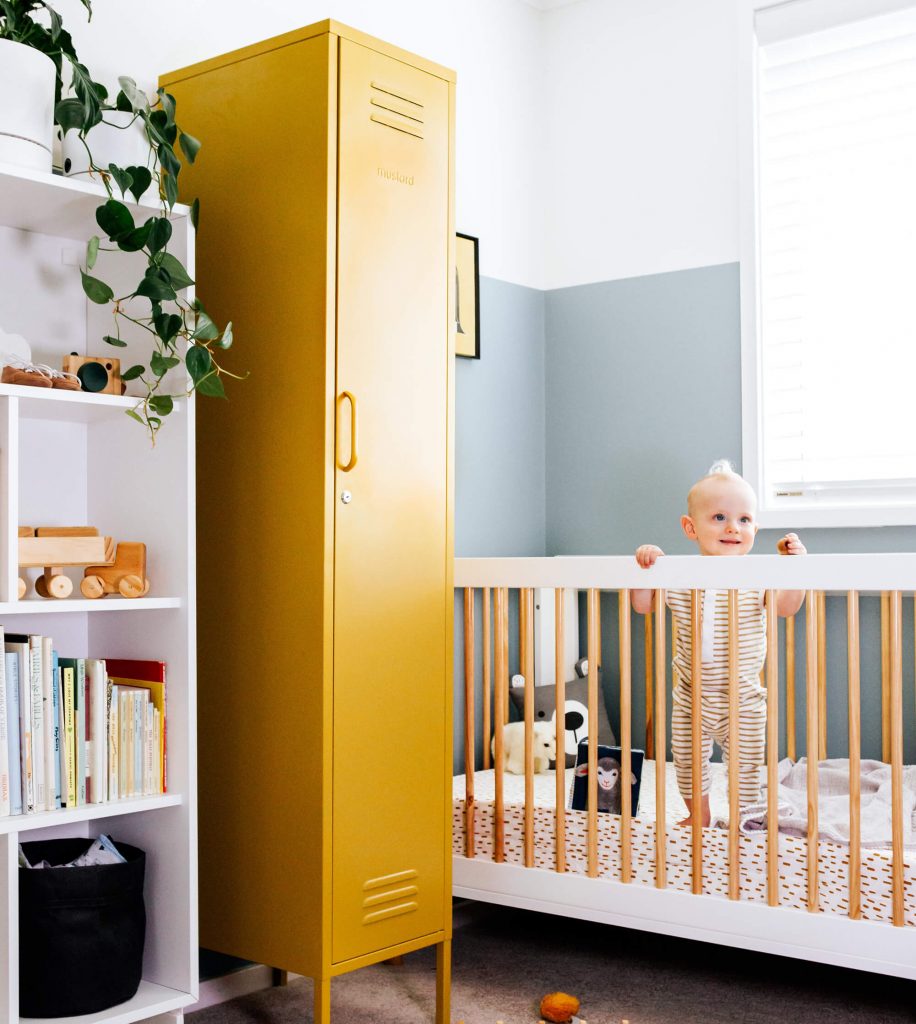 I didn’t even wait until I got home… I pulled out my phone and ordered ‘The Lowdown’ for the kids’ playroom (bye-bye noisy dinosaur and foot-destroying Lego), and a couple of ‘Shorties’ for beside their beds. Now their books are in their lockers, easy enough for them to pull out and pore over, and (the best bit if you ask me) low enough for them to put away themselves. #winning. 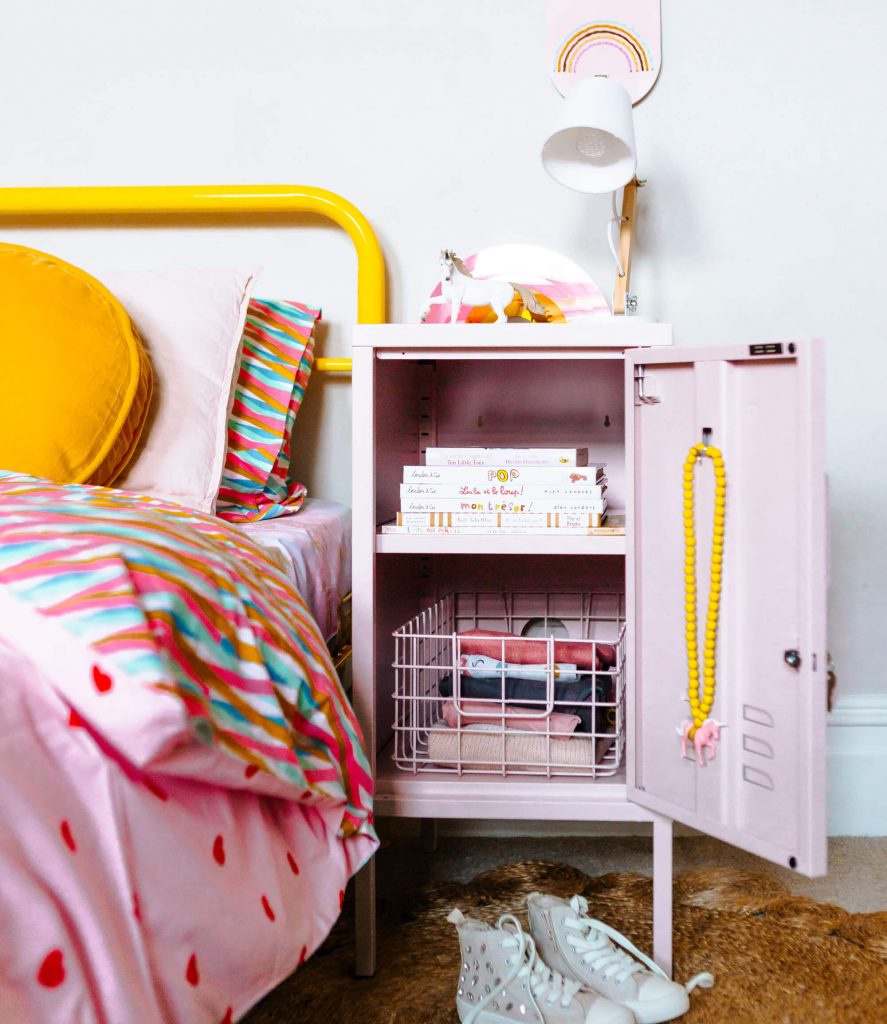 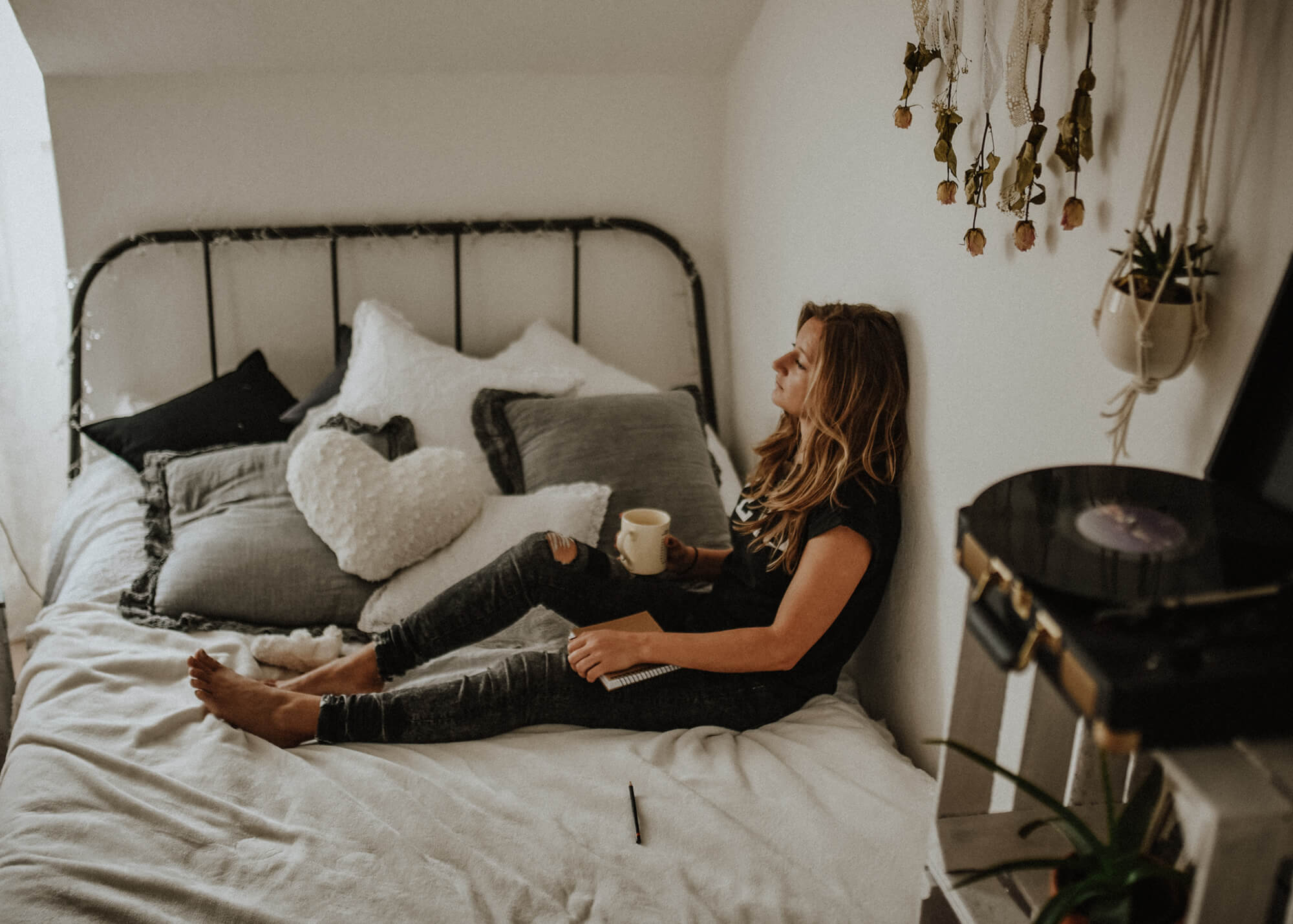 It’s OK To Not Be OK 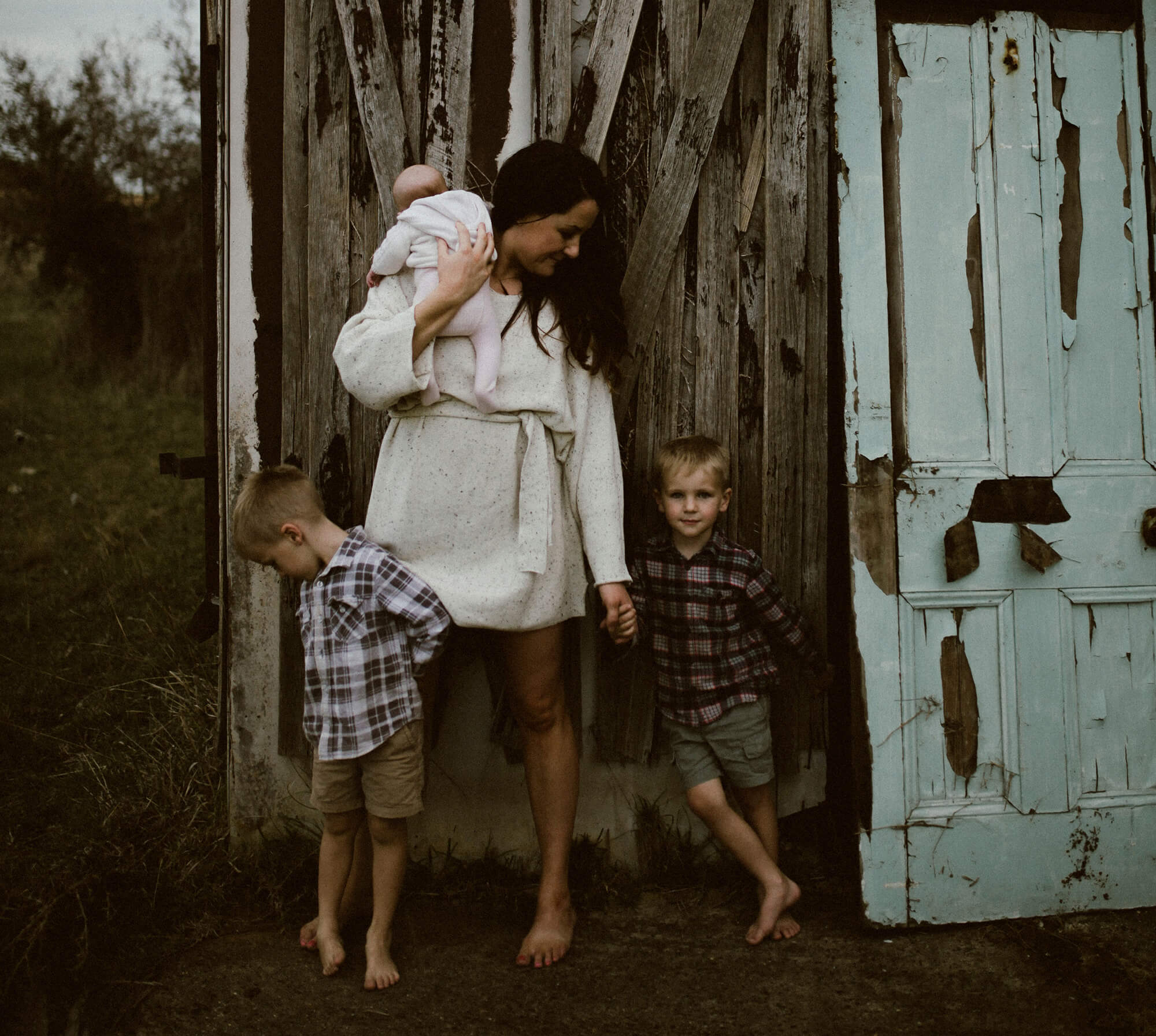 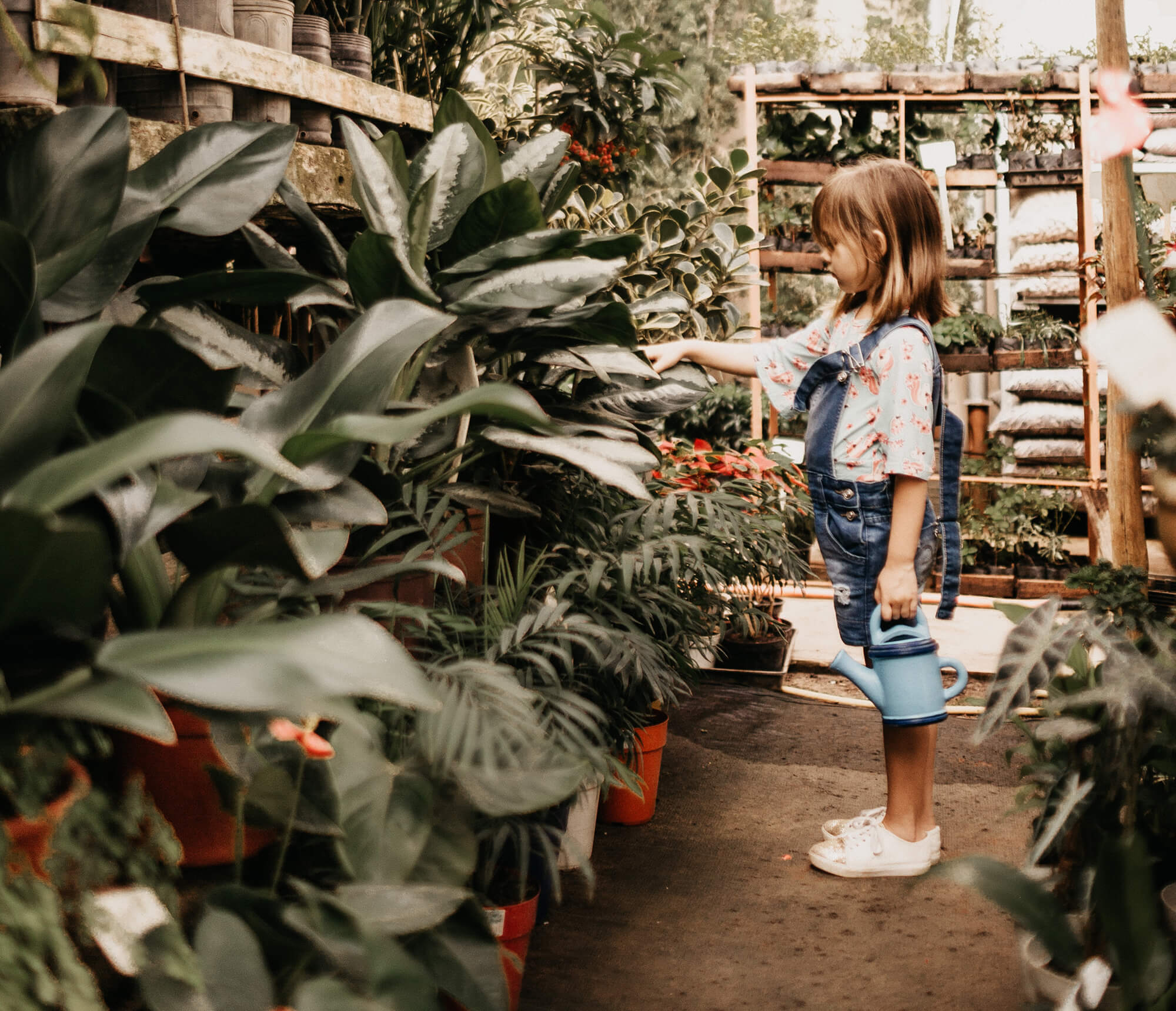 Teach Your Minis How to Adopt a Zero Waste Lifestyle How to Bond With Your Bump
SHARE ON SOCIALS