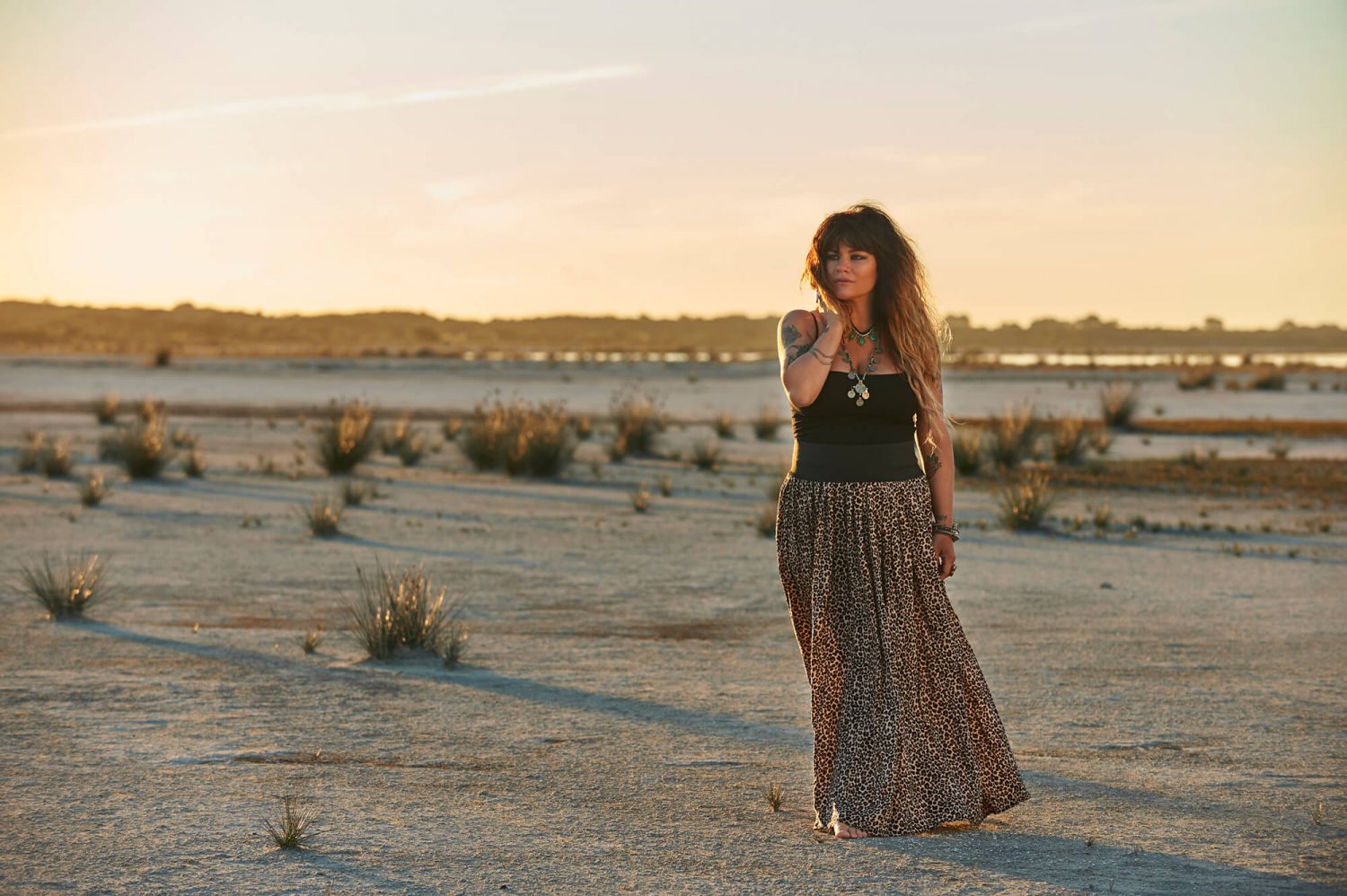 As far as trailblazers go, they don’t get much more fiery than Constance Hall. She burst onto our radar a few years back, blogging about honest motherhood in a manner that had us mamas nodding in unison. Who was this woman who dared to speak the truth, who said the things the rest of us only dared to think about, and whose tribe of followers, whom she refers to as ‘Queens’, seems to triple in numbers every week? She has used her powers for good – talking openly about postnatal depression, empowering women to leave toxic relationships and managed to raise over $100,000 in a few hours for Kenyan children’s charity, Rafiki Mwema.

Constance, or ‘Con’, as she calls herself, is all about the sisterhood, celebrating the wins, but also acknowledging the losses. But, she learned last year, that doesn’t always make you the most popular person around. In this exclusive extract from her second book, Still A Queen, Con chats about realising that she had fallen off the highest pedestal, and had no idea why… 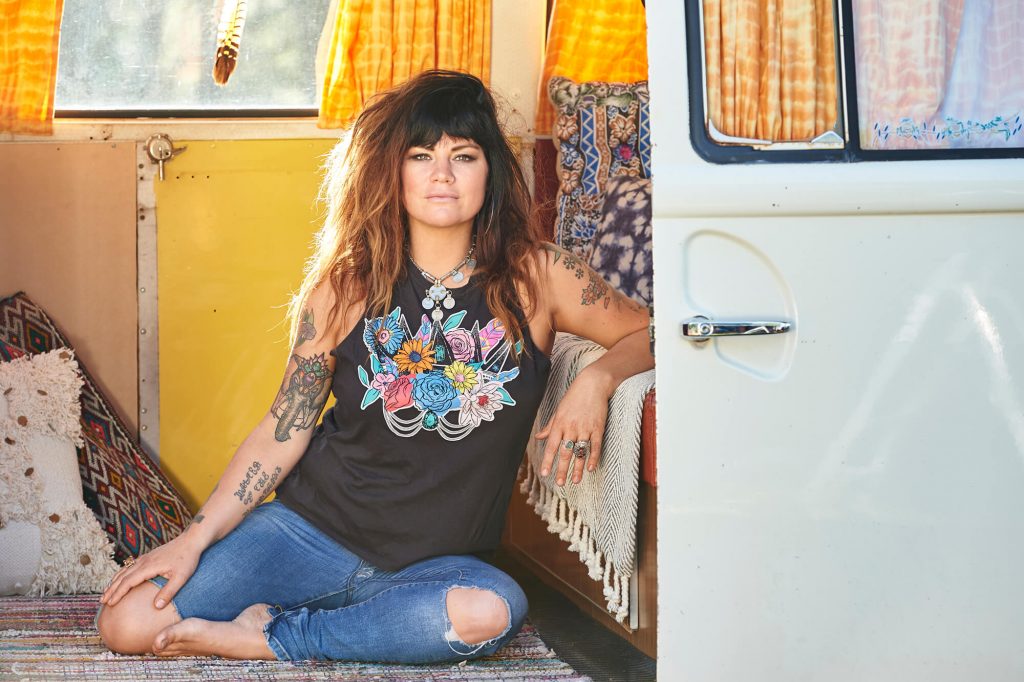 I couldn’t go to the supermarket in less than half an hour as I’d get stopped so many times – selfies, life stories – I loved it all. It was kind, it was women, it was a sisterhood that I had been missing, it was “us” against “them” and our army was growing. We were fighting loneliness, sexism, postnatal depression and body issues, with love, kindness and humour. What could go wrong?

My blog grew and grew, but sooner or later my life would change. I once blogged about my life, but now my life was about my blog. I wanted to be honest in my blog and blog about everything that was really happening, but I often received negative feedback for sharing anything negative – totally ironic when you have a page that’s famous for its honesty. Nobody wants to hear the bad stuff. Apparently, you can share anything you want on Facebook as long as it’s totally honest… but you can never share anything heavy. But, honestly? Life gets heavy. Only when you share it, you’re “oversharing”.

One lady wrote a comment: No wonder nobody loves you, with the amount of oversharing you do. Nothing is personal. If only she knew how much I was keeping inside and how little I was sharing.

Two years ago, the world fell in love with me; last year, they wanted to rip me to shreds. I understand, I get it, but I don’t know if I am built for it. I became Australia’s most hated woman, and the only control I had was to turn off the internet.

My family and friends couldn’t believe it. They tried to defend me and frantically called to see what they could do. I told them I didn’t want to know about it. If this is what I go down for – pursuing happiness – let it be.

When Brad Pitt and Angelina Jolie broke up, she was the villain. He received standing ovations while presenting awards and it was predicted that she would never work again. When Brad was accused of getting violent with the children, Angelina was blamed for keeping the kids from him. He was the one in a relationship when they met, but she’s the homewrecker. She has donated millions of dollars of her own money to her humanitarian work and is still portrayed as the evil mastermind.

In divorce, women are the villains. When you say anything to defend yourself, you are either oversharing or tearing someone down. You’re supposed to wait in silence. 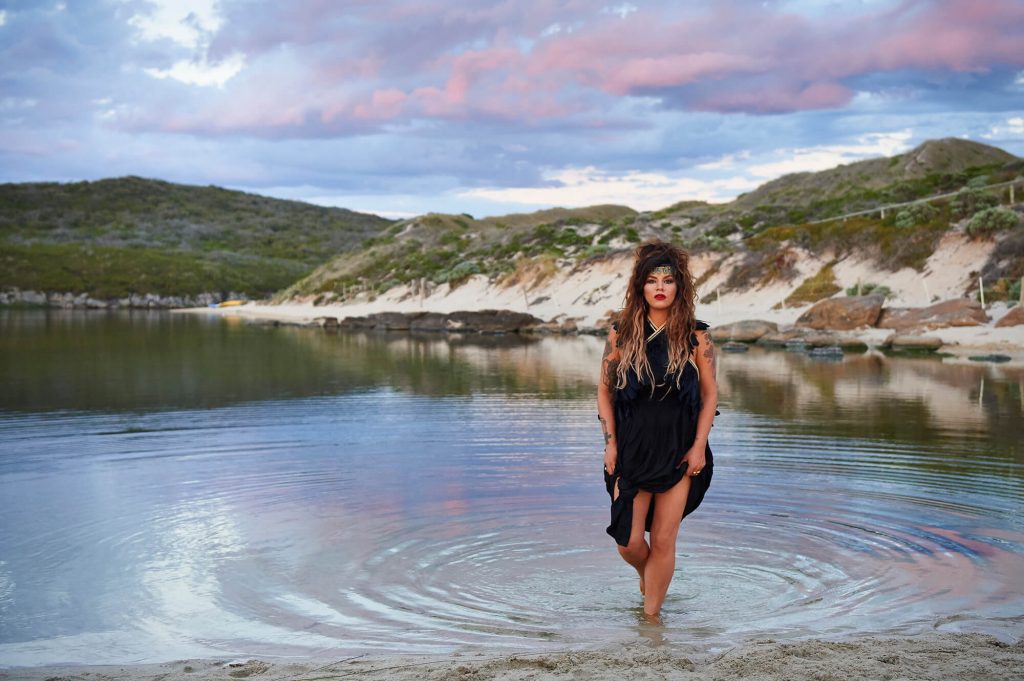 There was, and is, still so much that I wanted to say but I didn’t and I won’t. I got through that time by only writing fun blogs, by writing a bit more social commentary, and a little less about relationships and my life.

I look now back at what I have written, in my blogs and first book, and I can’t help but notice one major thing: I was normalising unhappiness, and my misery was validating everyone else’s. I got so many messages from people who were in terrible situations, telling me that I made them realise it was OK, because I saw the humour and made it funny, so they could too.

I believe it is hugely therapeutic to share your problems with each other – it helps you feel less alone – but I hope I never made anyone accept unhappiness and stop striving for a happier, or more free, life. Turning misery into humour was one thing, expecting people to still love you when you are pursuing happiness is another thing completely. I had come along at the right time and been a breath of fresh air for anyone suffering, for anyone who was fed up with Instagram mums and their perfect lives, and needed to feel normal. Nobody wanted that to change. Nobody was interested in my pursuit of happiness.

There is a saying: you learn who your true friends are when you are in need. Unfortunately, sometimes with women, it’s not always about being in need. We are there for each other in times of need, we help each other when one is struggling, but I honestly believe you often learn who your true friends are when times are good. When you’re ecstatically happy, who’s still there? Who’s celebrating your wins? And who’s fucked off to bitch about you behind your back? Who’s seething in jealousy and trying to drag you down?

I experienced this when I finally started putting myself first, making myself happy, and when I fell in love [with second husband, Denim]. I wasn’t so loveable anymore. My haters came out in full force. Everyone had a different reason to hate me – I wasn’t putting my kids first, or I hadn’t conducted myself the way society expects women to behave. I had seen it before, so many times. Friends would separate, everyone would be happy because they didn’t like the way he treated her. She would move on and all of a sudden she’s the talk of the town. She no longer “walks” down the street, instead she “struts”. She has her children six days a week and is accused of negligence for getting a babysitter on one of those nights, whereas her ex has them one night a week and is hailed a hero for doing the “righty”. 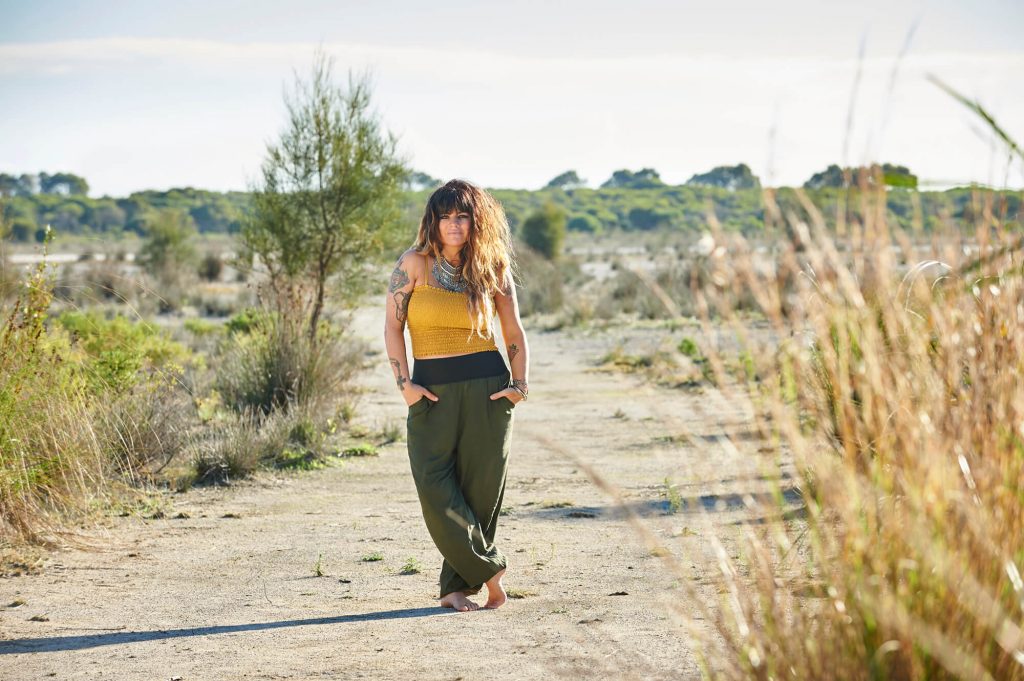 Comparison is the enemy of the sisterhood. It’s not fair and we would be so much stronger if we could just stick together. Men seem to have each other’s backs in a divorce, you never hear a man saying: Bloody Bob, he lost Sharon. I warned him, keep going out all the time and she’ll walk. Good on Shaz for leaving and making a happier life for herself. No, you hear: Poor Bob. Mate, all he did was try and support that family. We all need to go out on the weekends and blow off some steam, it was harmless. Now Sharon’s destroyed his whole life.

But women? We seem to judge each other when we should be supportive. And do you know why? Because we can’t help but compare ourselves to Sharon: How did Sharon get the strength to walk? Or: How come Sharon didn’t have to stay and put up with a husband who works all week, goes out on the weekend and sleeps in between?

It forces us to make excuses, excuses that make us feel better about the things we are coping with, yet haven’t changed: Well, I could have left too if I didn’t give a shit about my kids and their relationship with their father. Or: I hear she left him for someone else, who could do that to the father of their kids? And bam! We don’t have to compare ourselves to Sharon anymore, because she is a bad person and your unhappiness is due to the fact that you’re a good one.

Why should we judge Sharon at all? Why do we need to judge any woman? It only leads to false assumptions and trust me, I’m no saint, I have done my fair share of judging too. Bringing the sisterhood back and recreating a village starts with one small thing: changing our language around how we speak about fellow Queens. We are all pretty good at speaking to each other but it’s time to start speaking about each other in a positive light.

Support women. You don’t know the full story and it’s got absolutely nothing to do with yours. 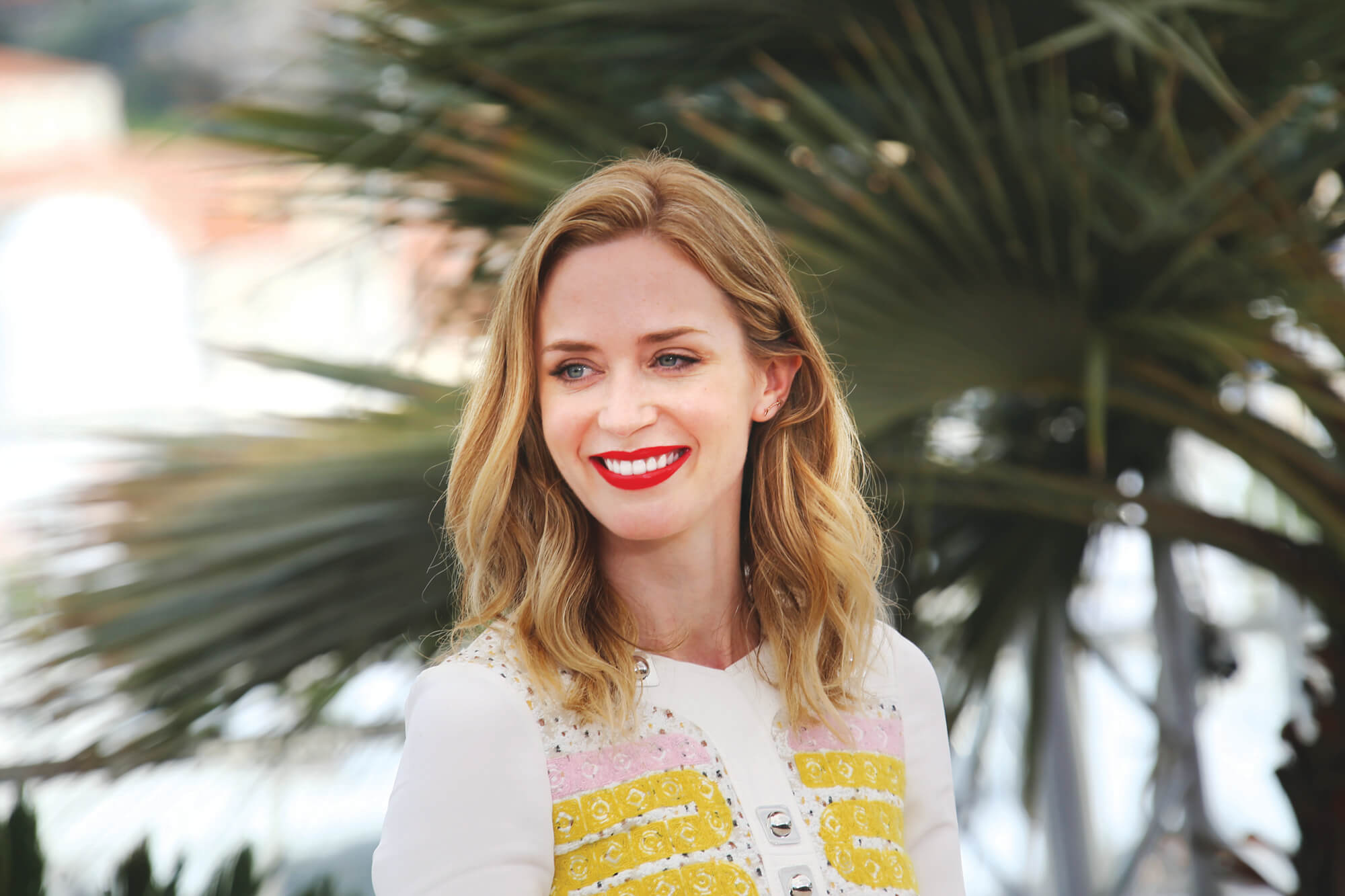 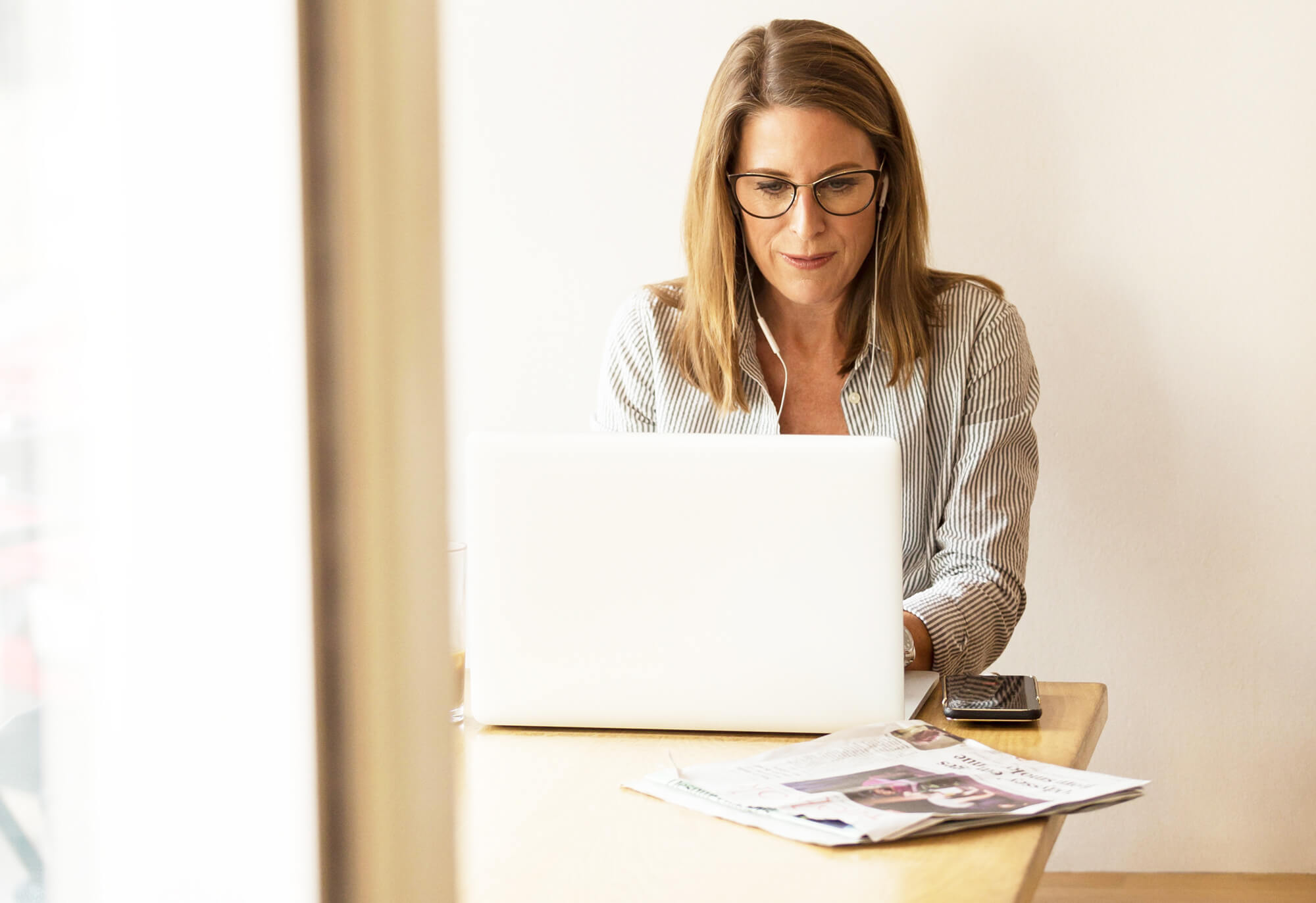 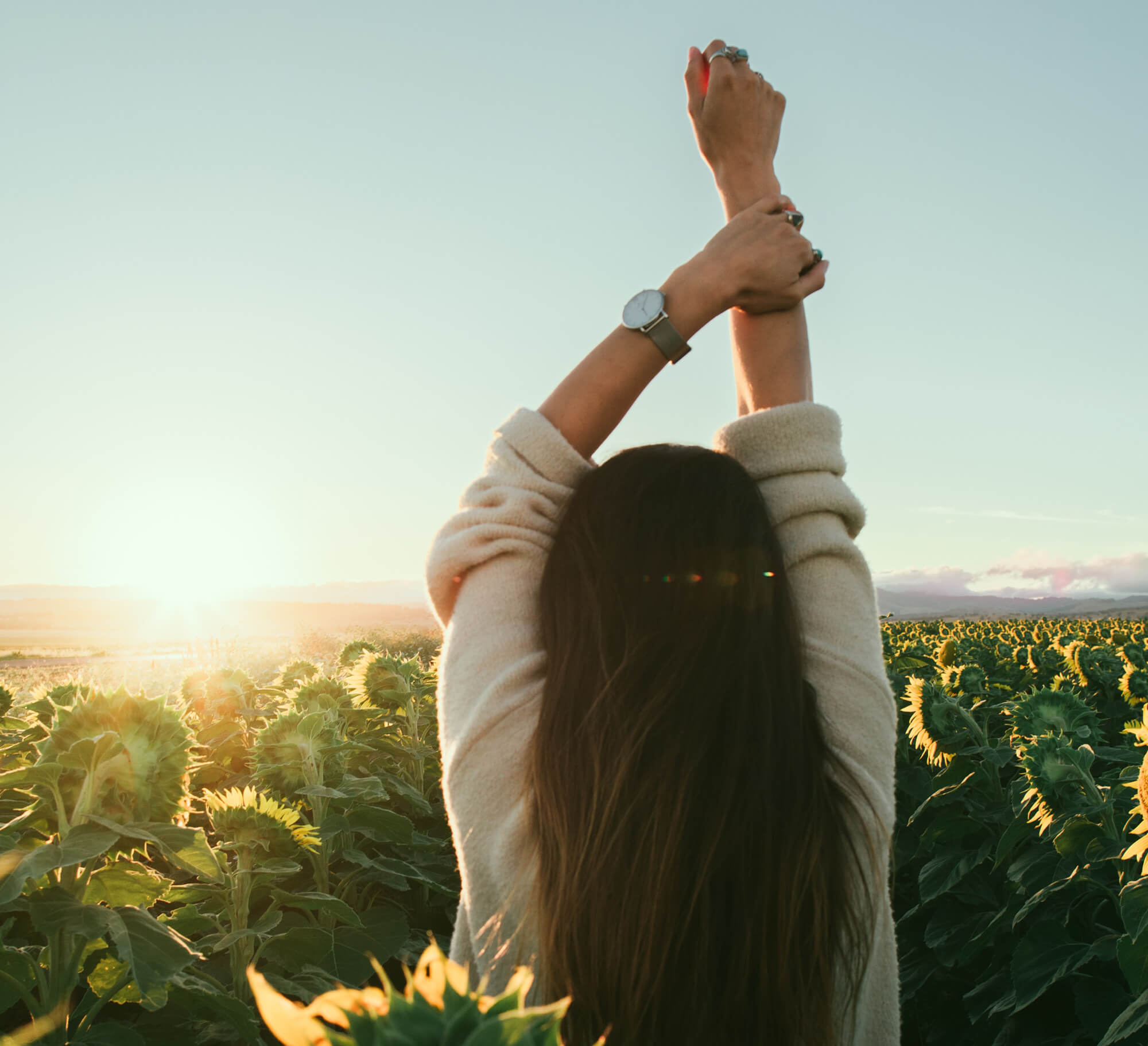 The Life Changing Outlook That Came From Beating Cancer 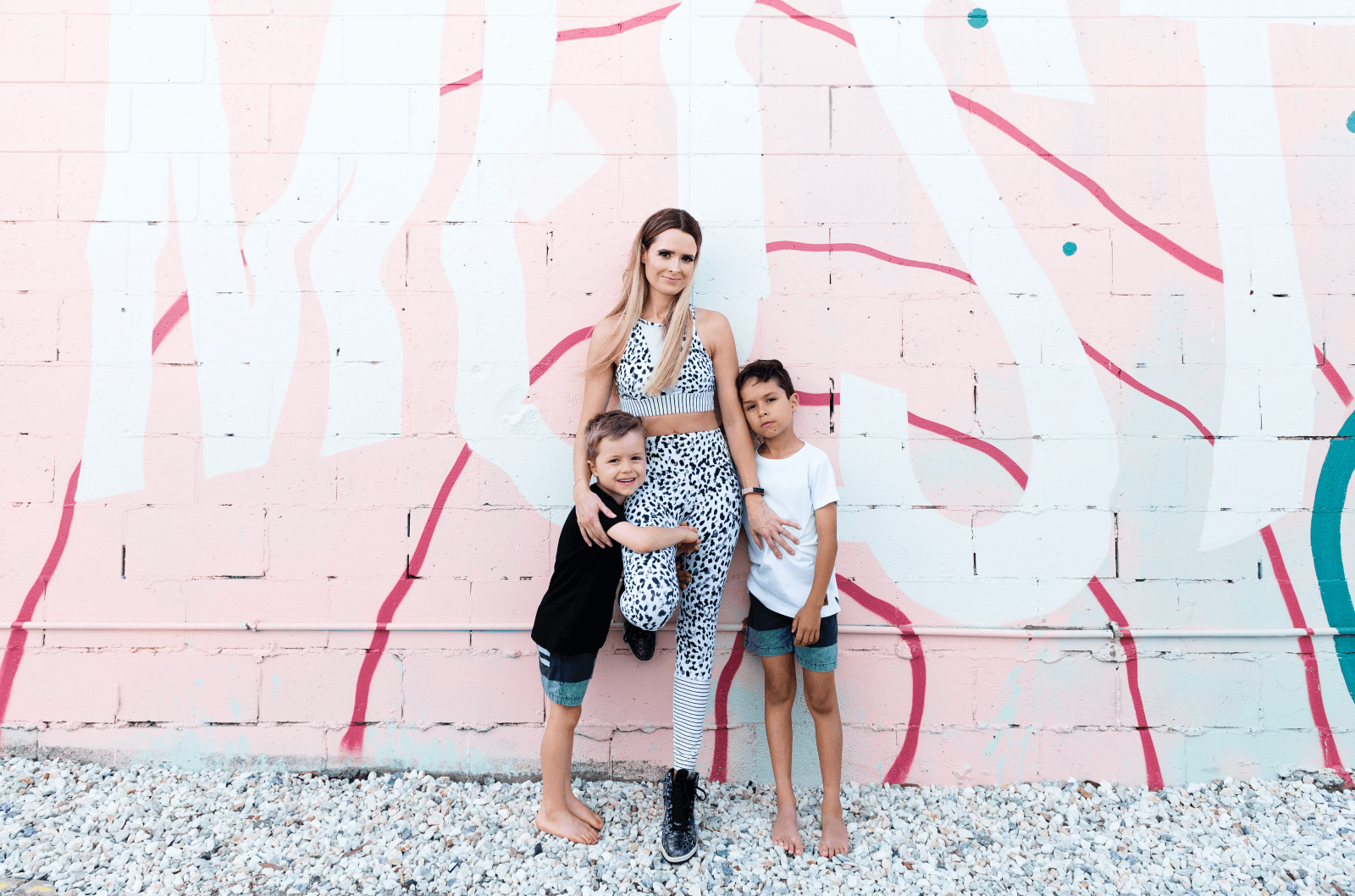 The Badass Journey of Mama Disrupt®
SHARE ON SOCIALS