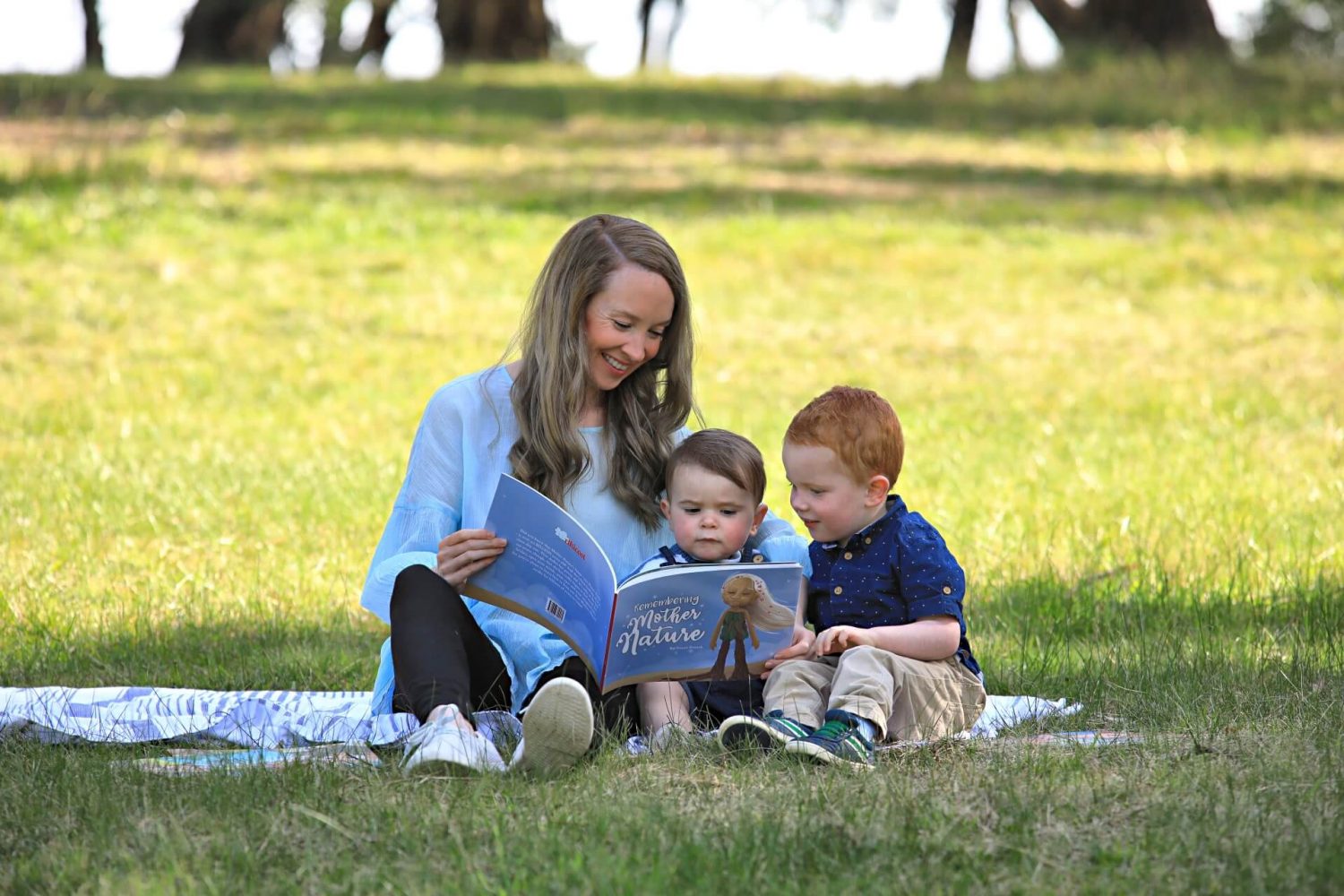 Boy-mama Teigan Margetts thought she had life pretty much sorted after her second bebe was born. Enjoying a brief maternity leave from her job as a freelance writer, she spent her days chilling in the newborn bubble, while her beautiful mum helped look after her other little bambino.

But after five short weeks, everything changed. Teigan’s mum got very sick, very quickly and Teigan’s newborn bubble popped – she went from having long coffees and naps, to sitting in waiting rooms (with her two young babes in tow), supporting her mama.

Then, the unthinkable happened. “There really are no words to describe what it feels like to lose your mum, especially when you’ve just had a baby. Grief is not the right word. Ripping your heart out, setting it on fire, and stomping it into a million pieces is closer to the mark,” she says. 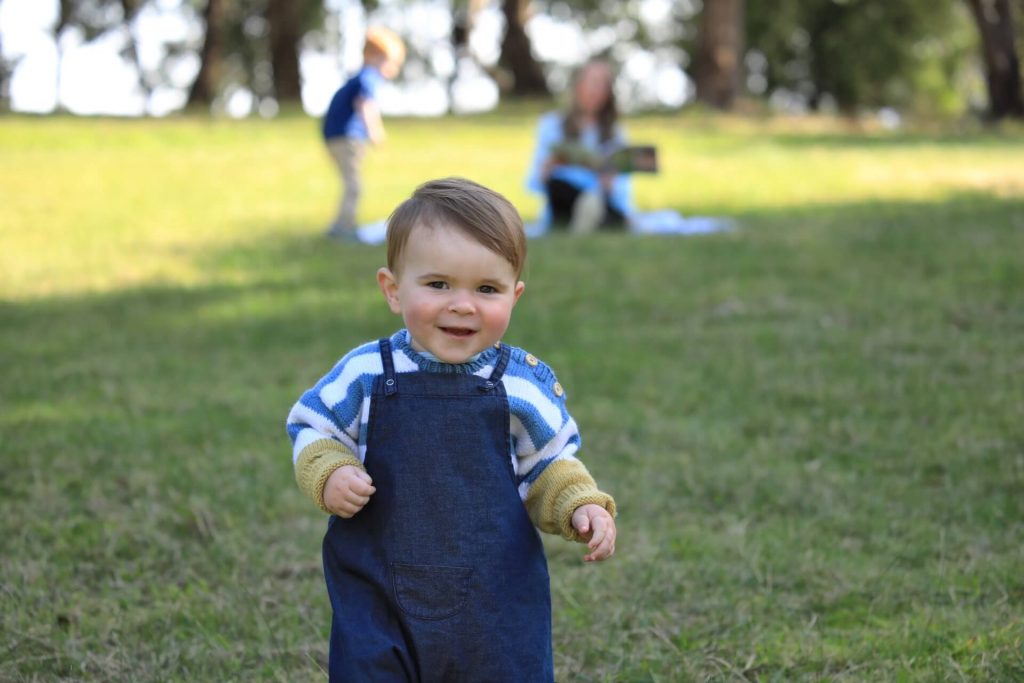 Teigan went into survival mode… reminiscent of the early days of new motherhood, but with an intense sadness clouding her every waking moment. “I would be like, get past breakfast, don’t cry. Breastfeed, washing, don’t look at photos, look at photos, cry. The days were going by but it was as if they weren’t.”

As the year rolled on and the cloud lifted, Teigan realised that losing her mum wasn’t the only thing that changed. EVERYTHING had changed, but it started long before her mum passed away. “When I became a mum, I changed as a person, but it was more a gradual evolution. When I lost my mum, it was like I was instantly different. The things that mattered before didn’t matter anymore. Writing mum’s eulogy, I thought, I think for the first time ever, who do I want to be? What do I want people to say, when this is me?”

Fuelled by a fierce desire to do more. To be more. And to make the world a better place for her children, she and her hubby Stu, started a side hustle (which has now grown to be their full time jobs) – Ethicool, a children’s book publisher educating, entertaining and encouraging children to take action on the world’s big issues. So freaking cool. 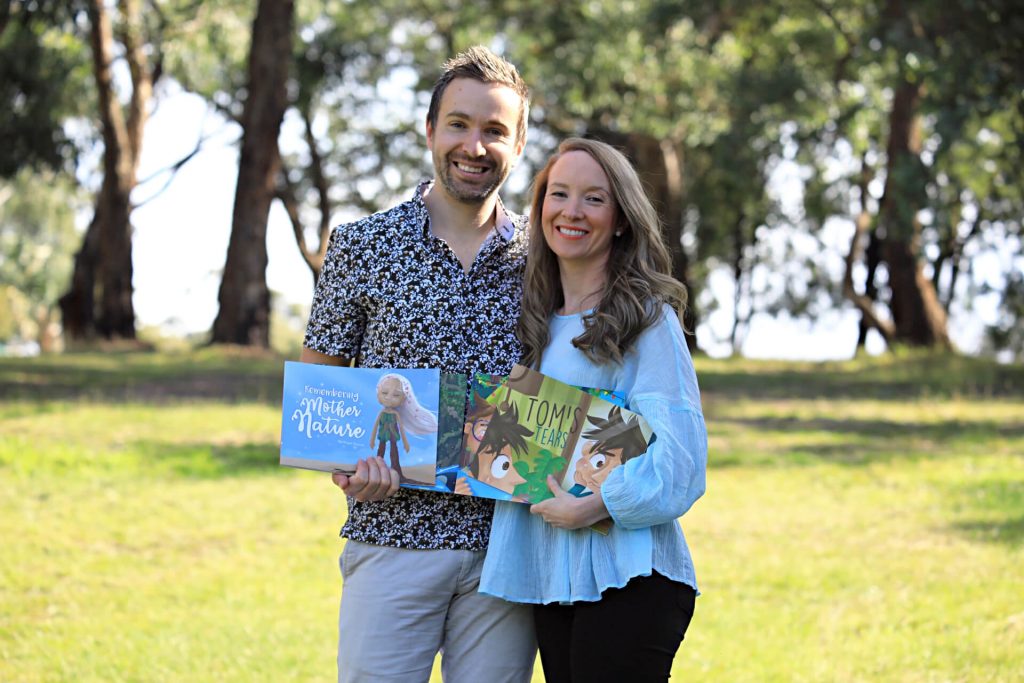 “Mum was an amazing school teacher, she was so passionate and loved by everyone in the community. And she always said: If you want something done, teach children to do it,” Teigan says. “Our world has so many challenges, climate change, inequality, ocean pollution and even growing levels of anxiety, to name a few. What if our children understood these from a young age, and grew up wanting to make a change? I think if we do this, we really have a chance to make the world a better place.”

Despite having launched just a few months ago, #bossmama Teigan is already making waves and disrupting the children’s book space with Ethicool, which is available exclusively online. 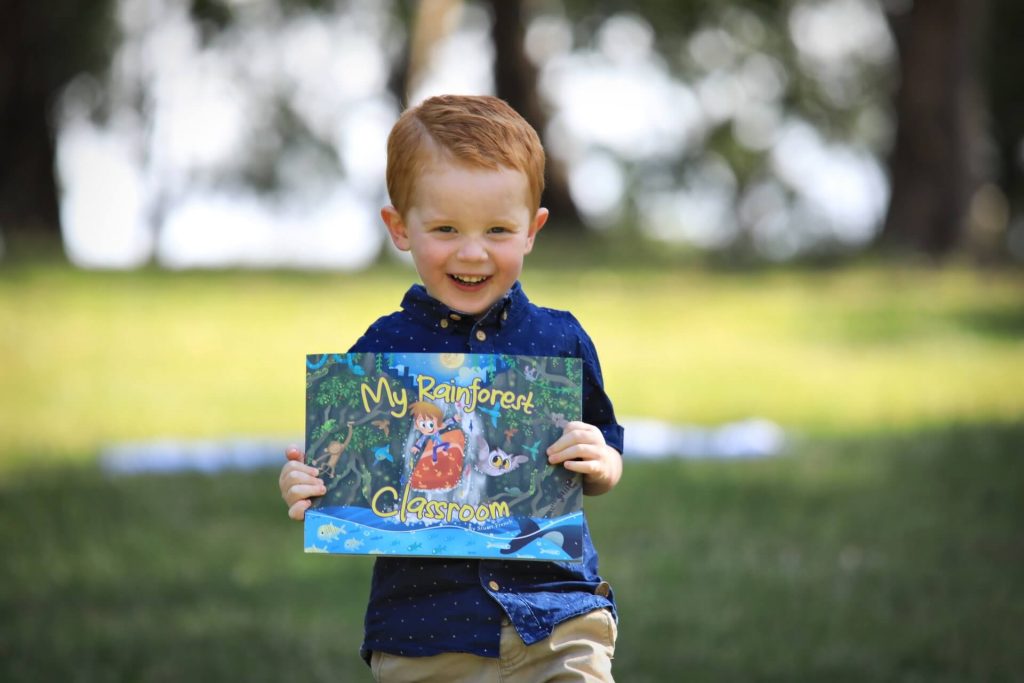 “One of our books, Tom’s Tears, talks about why it’s OK for boys to cry, but also why society often doesn’t look so kindly on this. I’ve had mums contact me and say that they wanted to have that exact conversation with their sons, but they didn’t know how. It’s so nice that our books are enabling this,” she says. “Children are so perceptive, they’re way more intelligent than we give them credit for. You never know what the seeds you plant today could turn into in the future.”

More power to you, mama!

Help your little ones change the world and use the code MAMADISRUPT for 15% off any of Ethicool’s kids’ books. 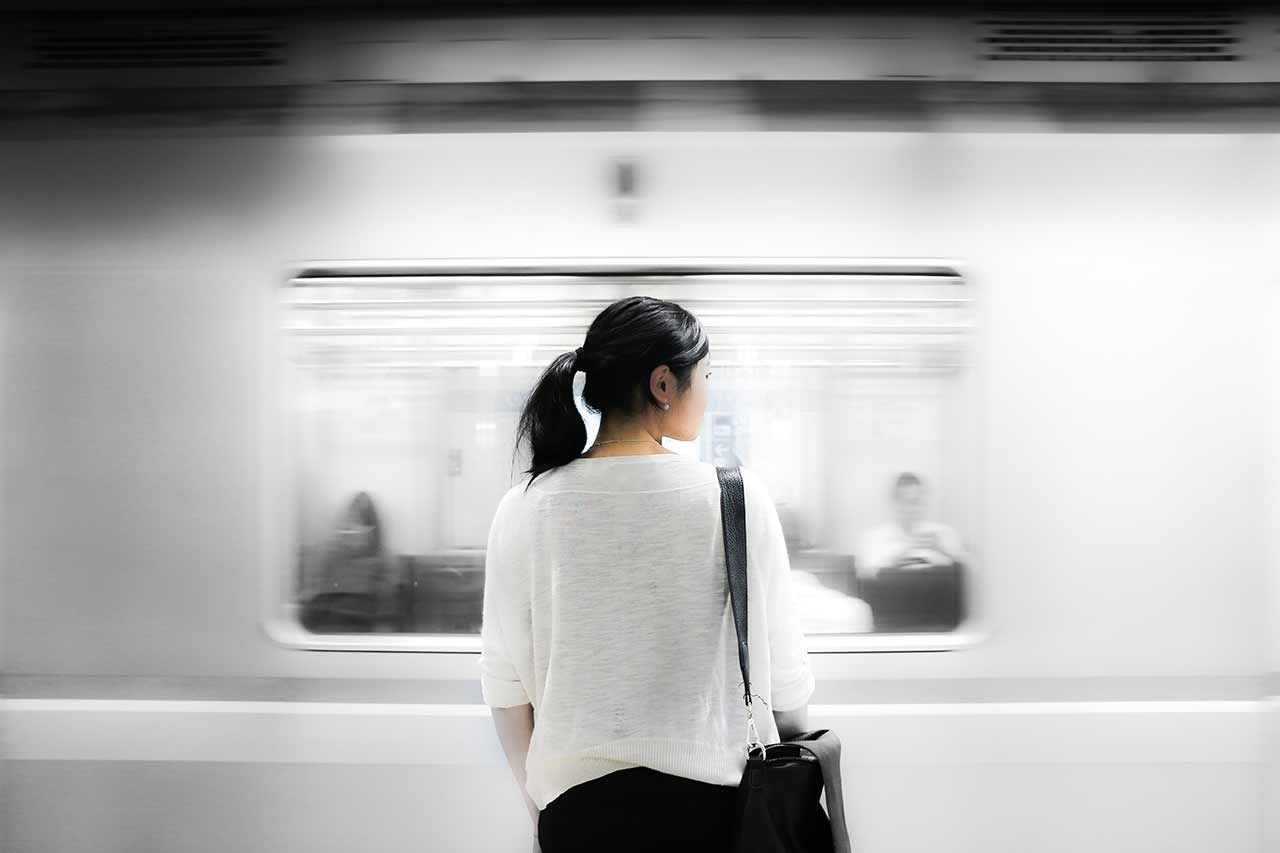 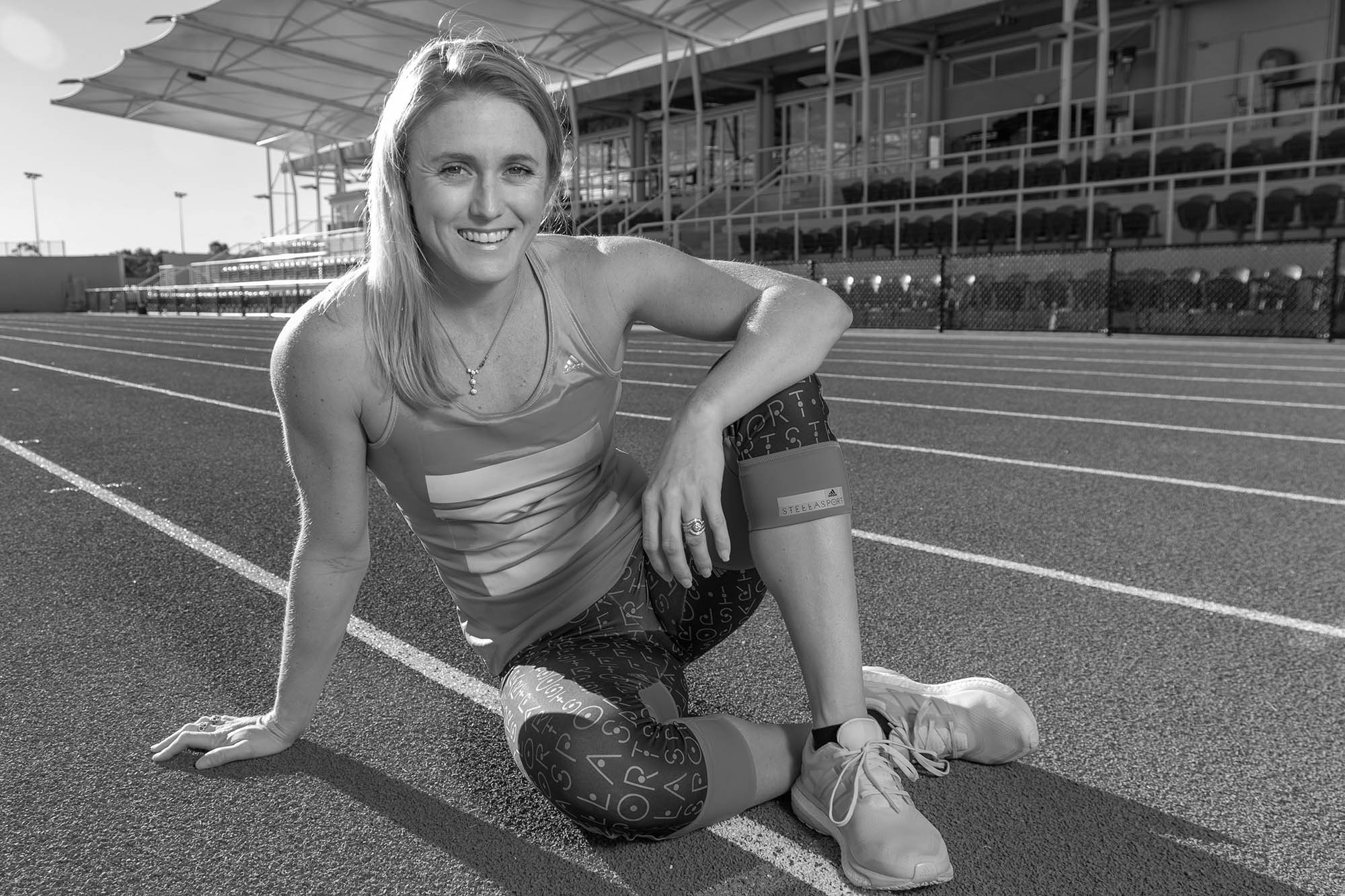 Sally Pearson: How To Be A Healthy And Happy Mum 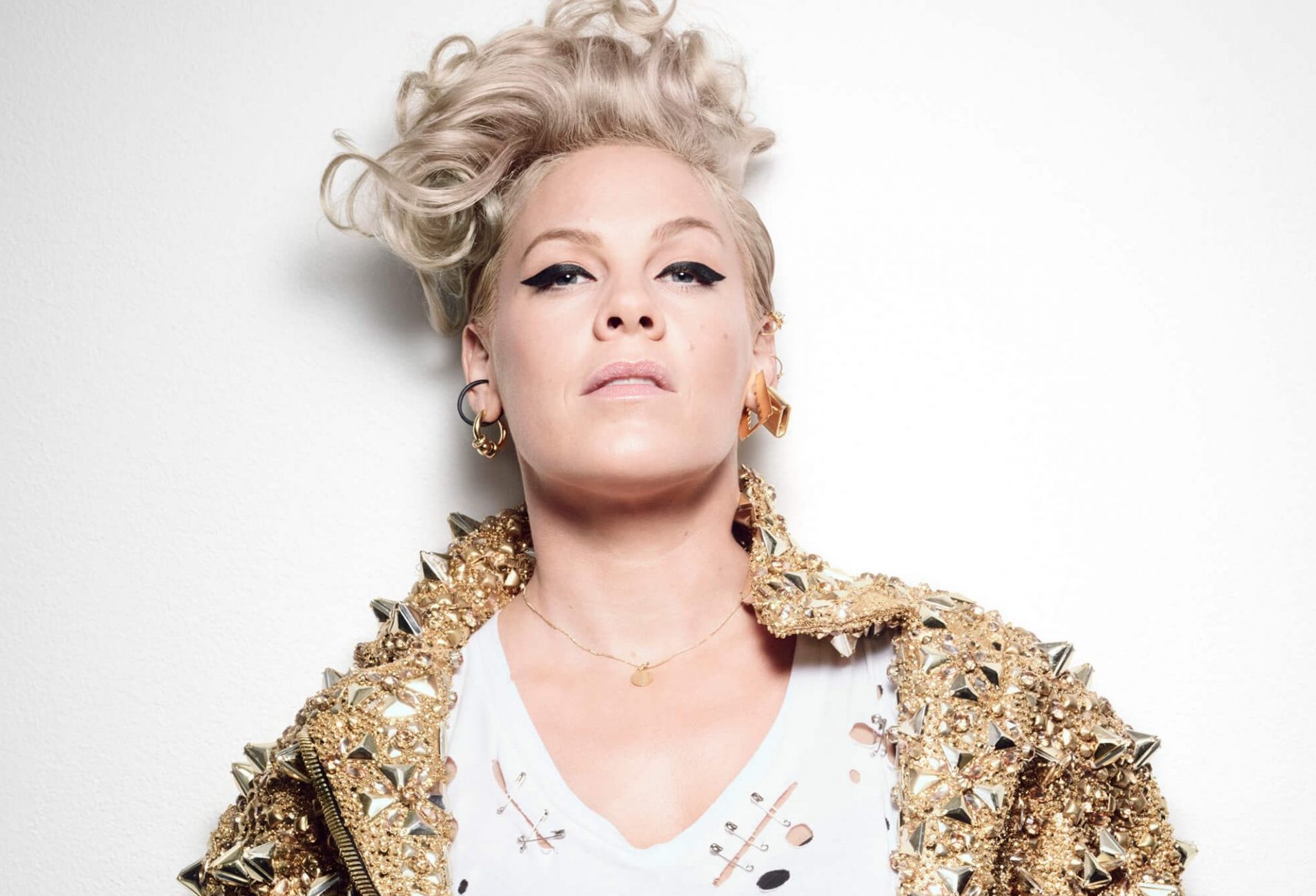