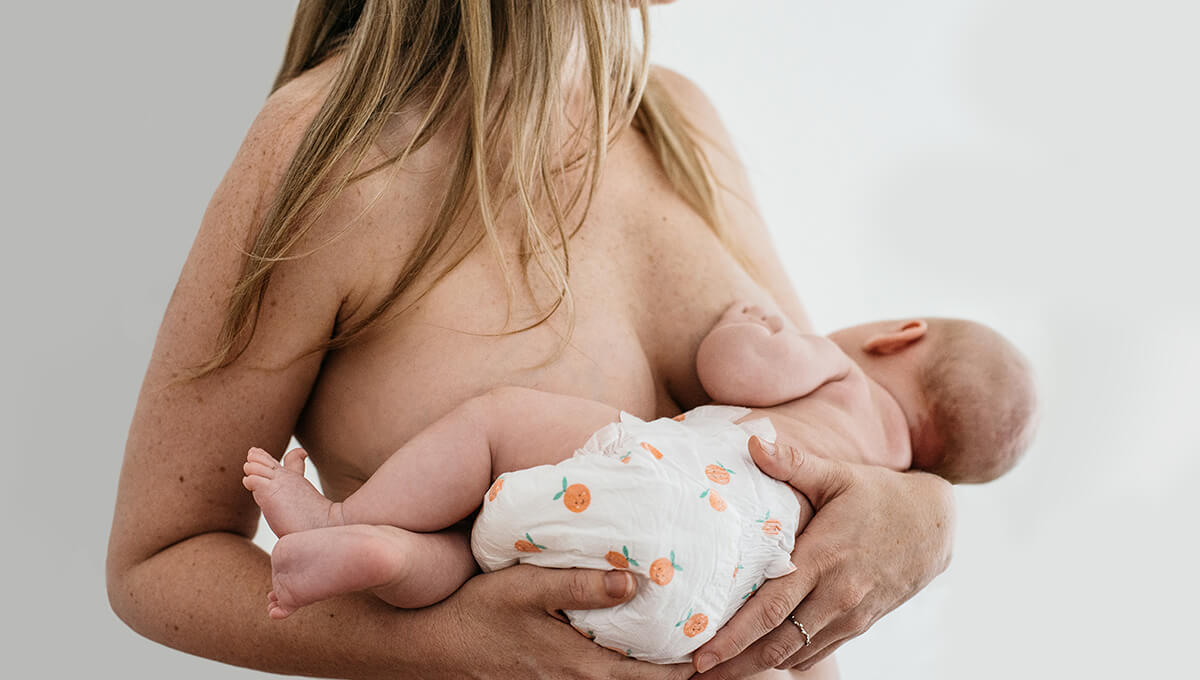 Ask any new mum what she panics about and I guarantee the word “poonami” is going to be muttered more than once.

For the uninitiated, a poonami is, quite frankly, a poo of tsunami proportions. My family is well-prepped for the signs that our seven-month-old has committed the ultimate in poo crimes. It starts with a furrowed brow, a red face and a grunt. It ends with a gasp for air and a mess that spreads out of his nappy, up his back and, often, into his hair. Who said mamahood was all rainbows and unicorns?

Any mama who’s experienced a horror of this magnitude in public will do anything – anything – to make sure it never, ever, happens again. And that’s where Tooshies by TOM come in. I’m a second-time mum and that means I’ve tried just about every nappy on the shelves. It means I’ve sat in mother’s groups and listened to horror stories of outings ruined by nappy explosions. It also means I spend play dates discussing such important things as global warming, landfill and the environment our little poo-makers are going to grow up in. And all of those are the reasons I’m a big fan of Tooshies by TOM.

For starters, their design is pretty genius – for real. The waistband at the back is high-rise and moulds to your bebe’s back, which means blow-outs are a thing of nightmares…but not your reality. High-five for that! They also have a deep gusset to prevent leakage, which means those annoying soak-through night incidents are no more. 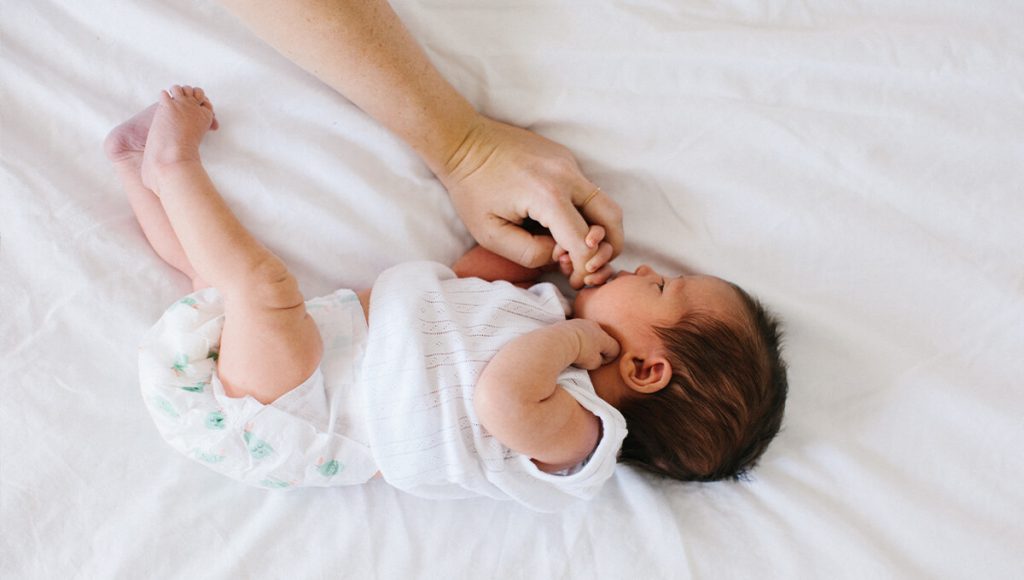 They’re also comfy for your bebe. The triple layer protection locks moisture away and protects that delicate little bottom, while the 100% sustainable backsheet allows skin to breathe. Goodbye, nappy rash.

And if all that isn’t enough to inspire you to make the switch, consider this: Tooshies by TOM are made with plant-based materials (the ‘triple layer protection’ is made from corn material), so they’re not only sustainable, but they’re also biodegradable. And when you consider how many nappies one little bottom uses in those first few years, it’s nice to know that Tooshies by TOM aren’t adding to our landfill levels.

Tooshies by TOM strike that all-important balance between a nappy that carries all-important eco creds but also, you know, works. Because let’s be blatantly honest here, mamas: if a nappy doesn’t hold in those explosions, there’s no point, is there?

So take my word for it when I say Tooshies by TOM are a poonami-free zone. And  thanks so these clever nappies, so is my house/car/pram/general life.

You may also like The Best Mama Snacks for Feeling Uhhh-mazing and the 7 Signs of Mama Burnout. 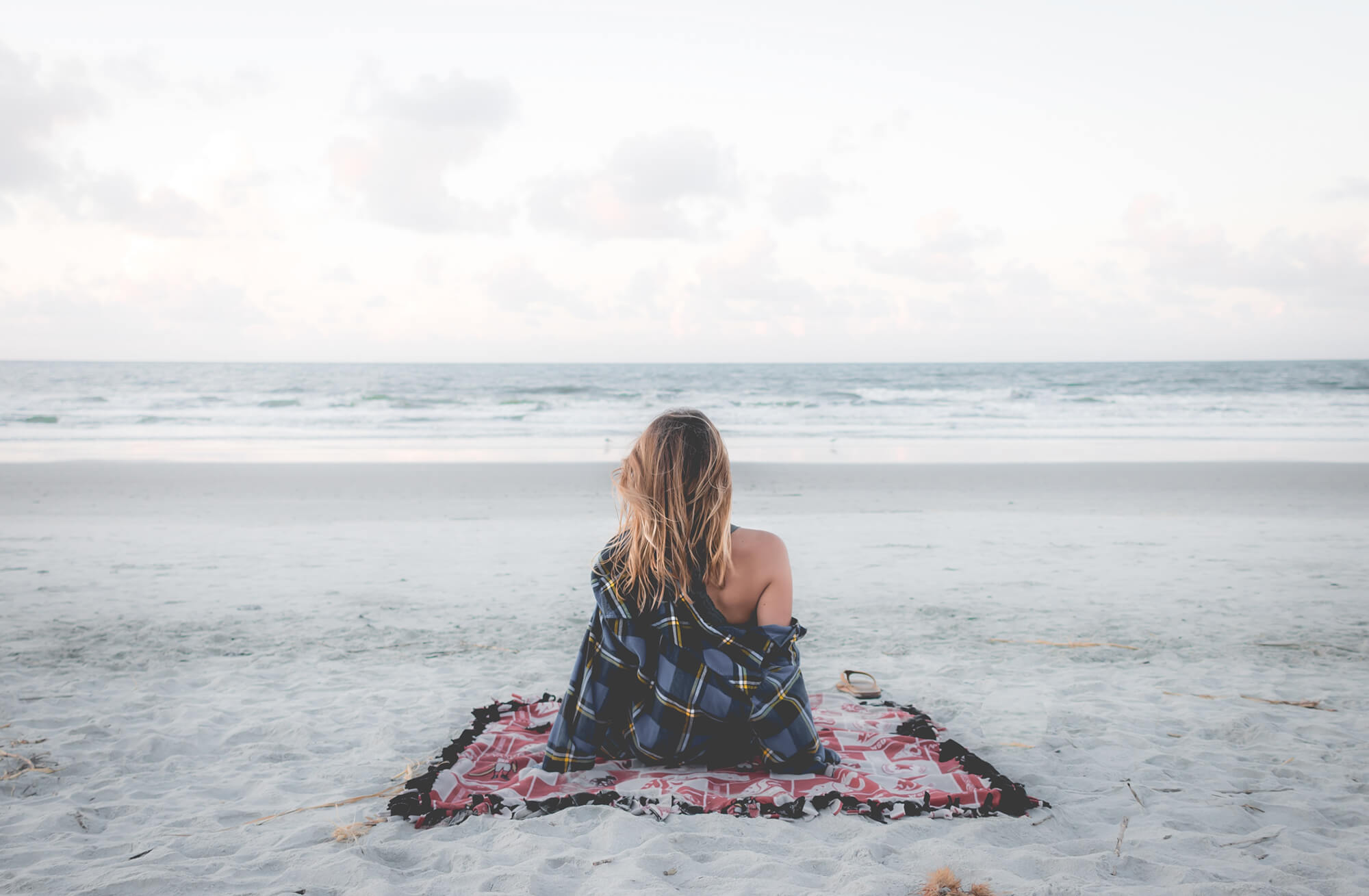 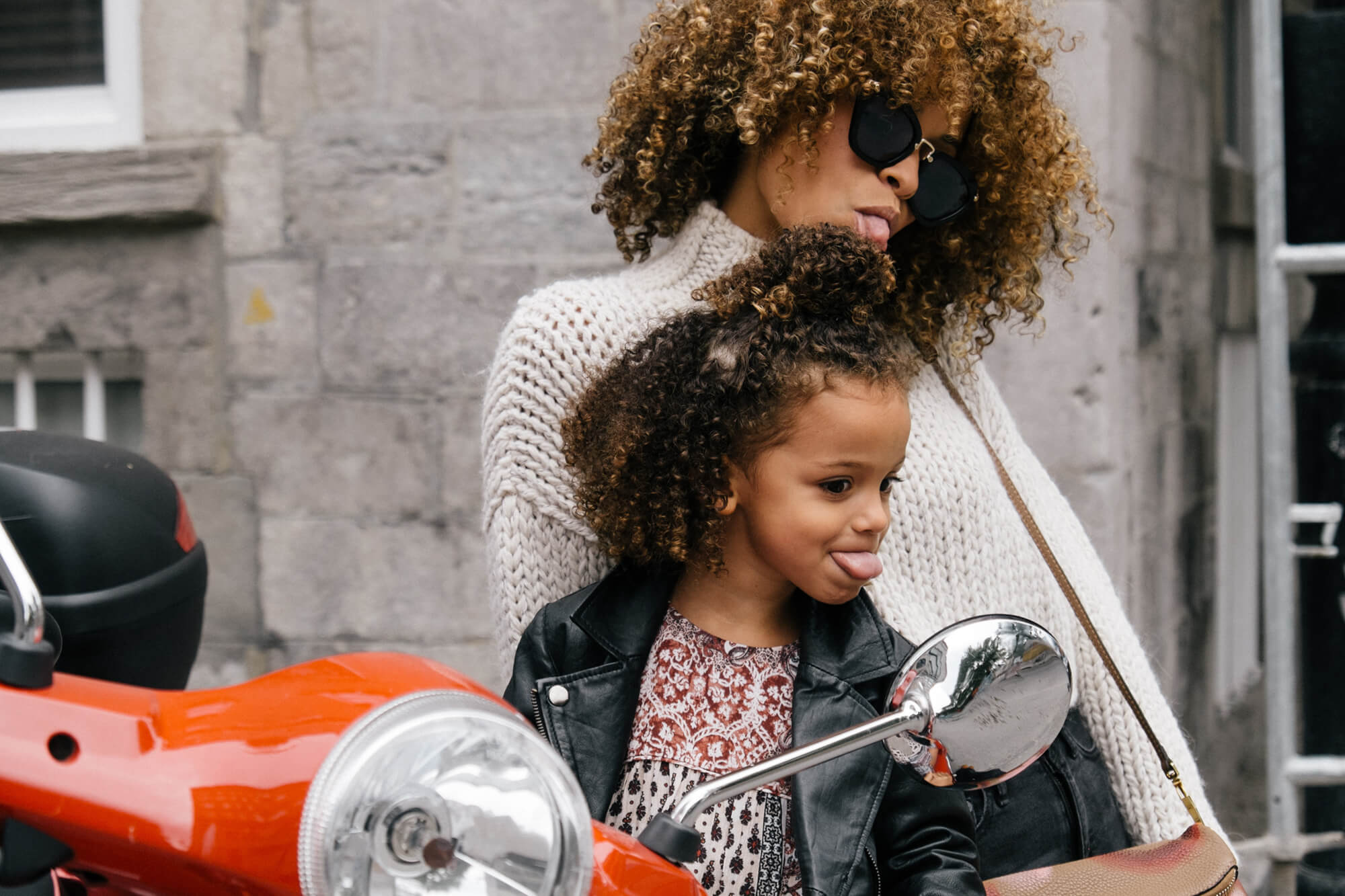 Tips for travelling with kids and not losing your sh*t 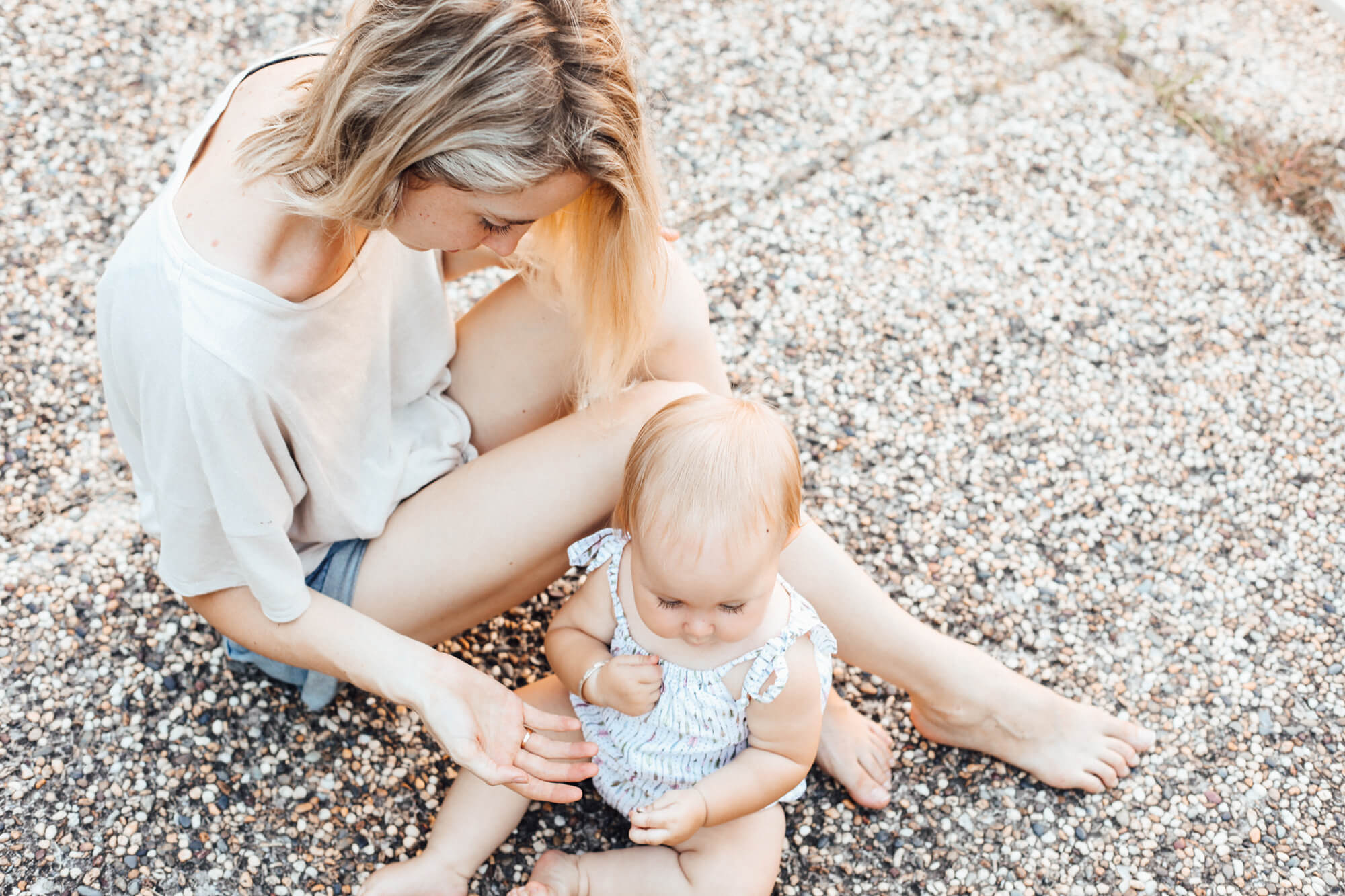 The shock of new mum loneliness (and how to ease it) 3 delish mocktail recipes for the silly season
SHARE ON SOCIALS